Didn’t see this one coming.

Qiaodan Sportswear Co., a Chinese-based sneaker brand named by no coincidence after the Mandarin Chinese language annunciation of “Jordan,” has been embroiled in a legal battle for over a decade with Michael Jordan himself, and of course, by extension, Nike Inc.

From direct knockoff pairs of the most beloved Air Jordan models to a broad confusion in the Chinese marketplace that the brand was actually and authentically associated with Jordan himself, the two sides have been tangled in courts over everything from trademark infringement and likeness violations, to patent and identity theft.

The brand’s logo, although not a direct ripoff of the Jumpman logo, is a direct ripoff of a mirrored Jordan silhouette from a much less iconic layup during his final season as a Chicago Bull. The brand has also released several sneakers featuring an elephant-like material. Its sneakers even hit the NBA hardwood briefly, thanks to an endorsement deal with the less-than-gravity defying Houston Rockets center Chuck Hayes during his final year in the league.

In late 2016, China’s highest level court ruled that Qiaodan must cease using the Chinese characters for “Jordan” in products, marketing and messaging. While they could still use the silhouette logo, the ruling was deemed a major win for Nike and Jordan Brand at the time.

“The decision ensures that my Chinese fans and all Chinese consumers know that Qiaodan Sports and its products have no connection to me,” Michael said at the time.

In theory, the chapter of Qiaodan’s infringement was soon over. Which makes Qiaodan countersuing Nike now so much more unexpected.

Instead, thanks to some search results thirstiness on Nike’s part, Qiaodan is now seeking just shy of $50,000 in damages and a public apology from the Swoosh, perhaps bordering on pettiness.

There’s no telling if this is just the latest in the ongoing battle between the two sides, but stay tuned for further updates as Nike Inc. now faces defending themselves against its longtime infringing rival. 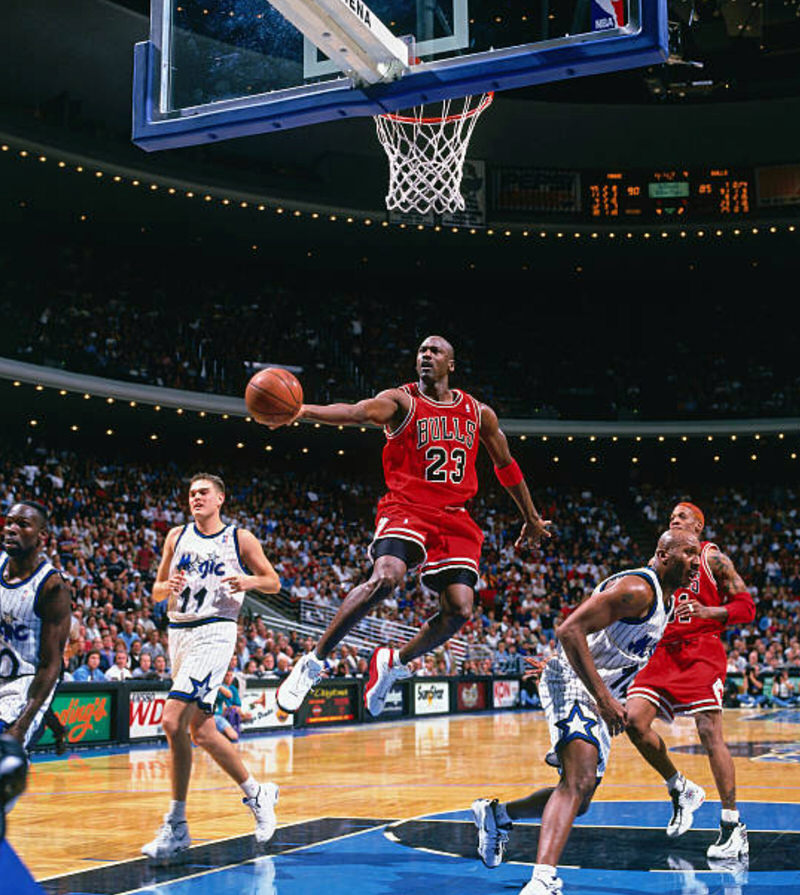 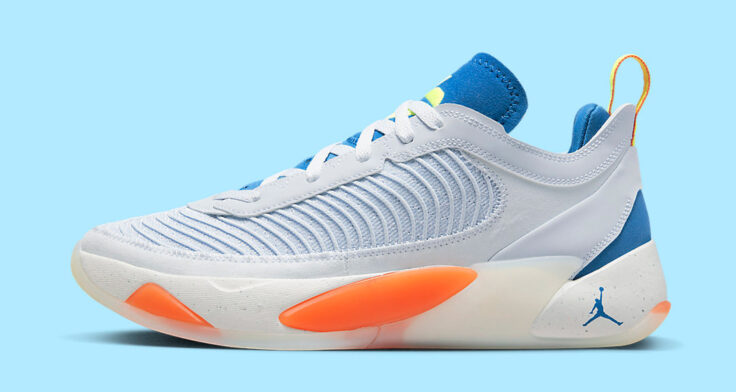 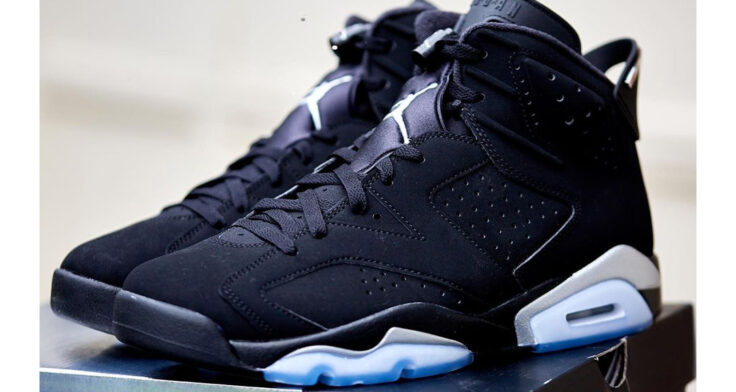 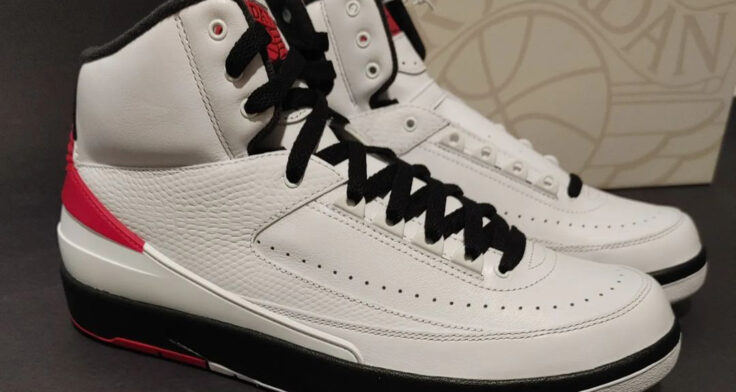 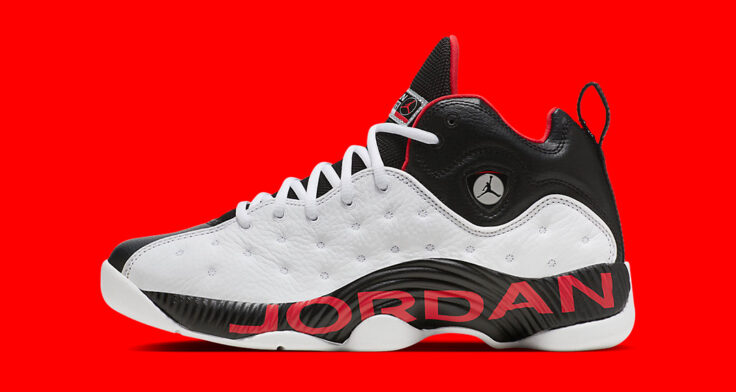