B.o.B raps and plays guitar, and just as his new mixtape No Genre Pt. 2 suggests, he does things his own way. While his flashy stage get-ups play well to his charisma, his approach to style and sneakers is more laid back than his double-time flow. “I don’t rush to anything. I’m like a laggard. I like to sit back and see how it plays out first.” Honest and patient, B.o.B hones a kick collection that’s more than modest, with “ParaNorman” Foamposites and “Bin 23” 5s serving as standouts. Still, there’s always that one pair that really kicked it off, so we caught up with B.o.B for this installment of Kickstarter to hear about the shoes that got him hooked. 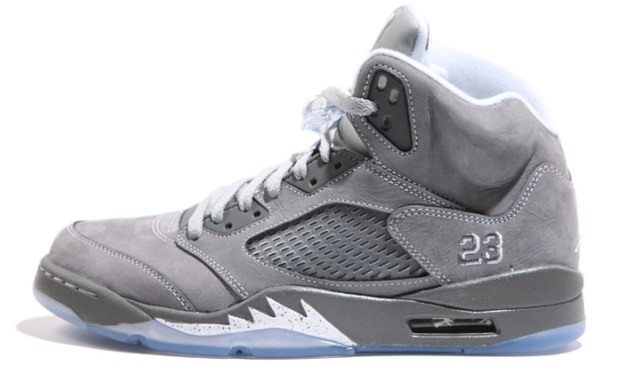 B.o.B: “The one that started it off was probably the ‘Wolf Grey’ 5. I’m just a fan of the 5s the most, probably because of the tongue, but 3s, 4s, and 5s are all cool. I’m cool with pretty much everything except (the models) after 13. I’ve got the ‘Bel-Airs,’ the ‘Bins,’ of course the ‘Wolf Greys’…I’ve kind of lost count now! I think I’m officially a sneakerhead at some level. [Laughs] I still want to get the ‘Oreo’ 5s and I wanted to get the ‘Fear’ Pack, but I was on tour at the time. I want to get more 13s and I’ve also got some custom 12s from Ed the Artist.”

B.o.B’s No Genre Pt. 2 mixtape is available for free download now at DatPiff.