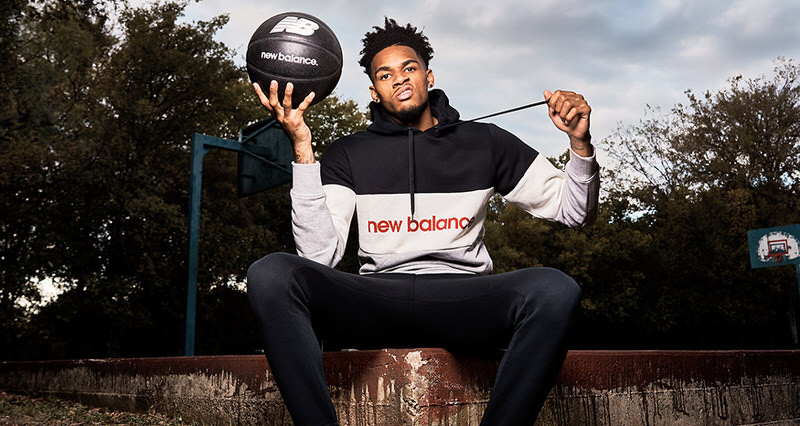 The brand is making a name for itself in basketball again with the addition of Kawhi Leonard last year and now with Murray.

Similar to Murray’s fearless spirit, New Balance Hoops is committed to making an impact on the court while standing out in their own way.

“This is why I partnered with New Balance – to join a brand that inspires and is a catalyst to positive change,” Murray said.

Take a look at the commercial starring Murray below, and be on the lookout for him in the New Balance OMN1S “Lights Out” that releases globally on Dec. 4th on NewBalance.com and select retailers.