Much of what Kanye West designs in the realm of footwear has always encapsulated high fashion influence. Implications can be noted in the shaping, lines and curves. The adidas Yeezy Wave Runner 700 features all that and then some, positioning the shoe as one of the most anticipated and versatile releases of the year.

Anna Wintour, Editor in Chief of Vogue, is a huge fan and personal friend of West, often seen front row at Yeezy Season fashion week presentations. Thus, it’s clear to see why the Wave Runner 700 is prominently featured in an upcoming edition of Vogue Australia.

Paired alongside elongated gowns, super wide leg trousers, layered skirts and more, the Yeezy Wave Runner 700 holds its own in a well-executed styling presentation from Christine Centenera. Photography from Jackie Nickerson captures the shoe from all desirable angles, exposing its versatile grace juxtaposed in tandem with elegant garms and varying use of proportion.

Release details for the adidas Yeezy Wave Runner 700 “White” have not been announced. 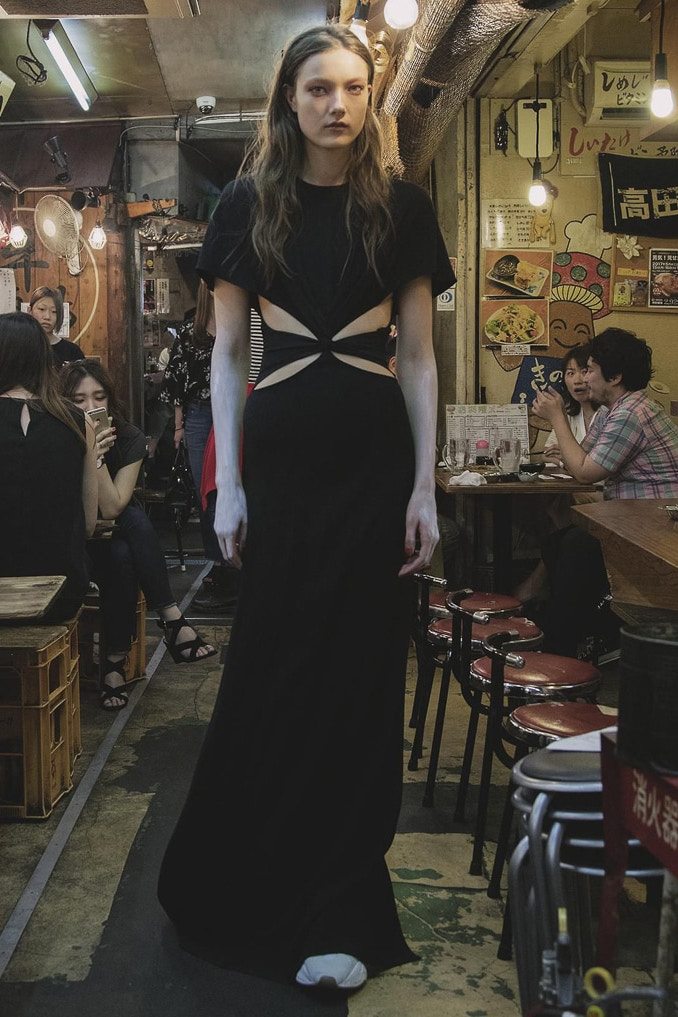 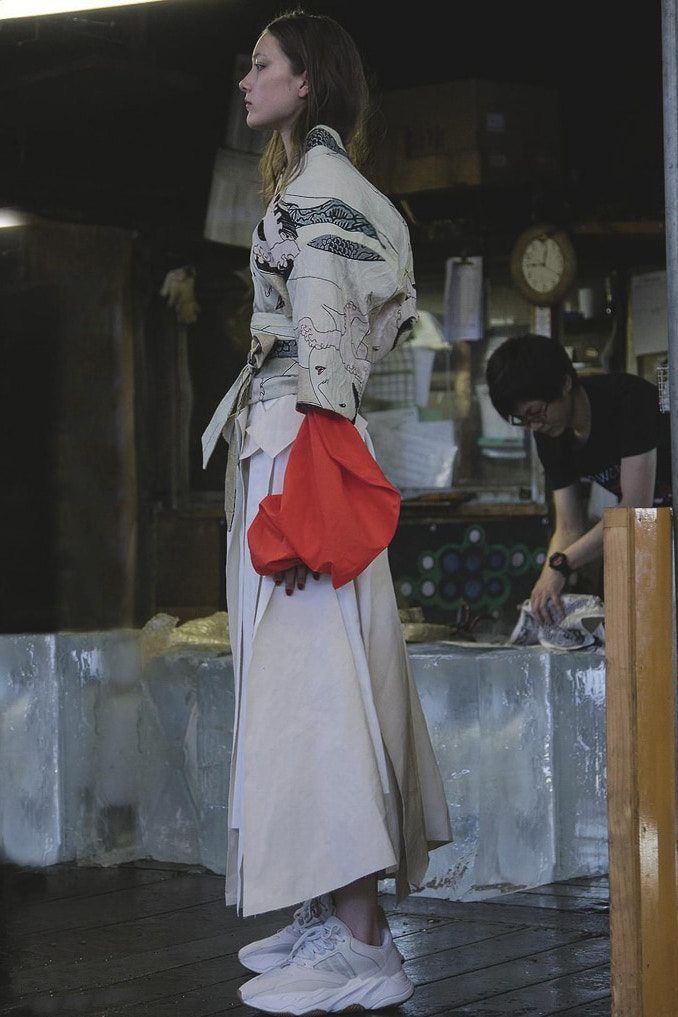 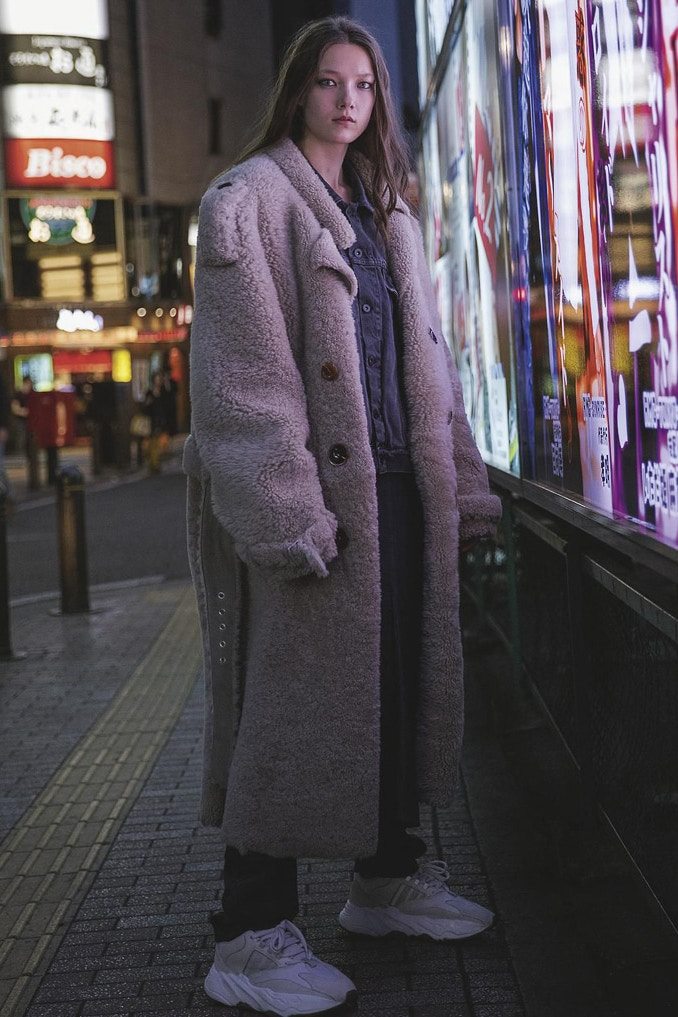 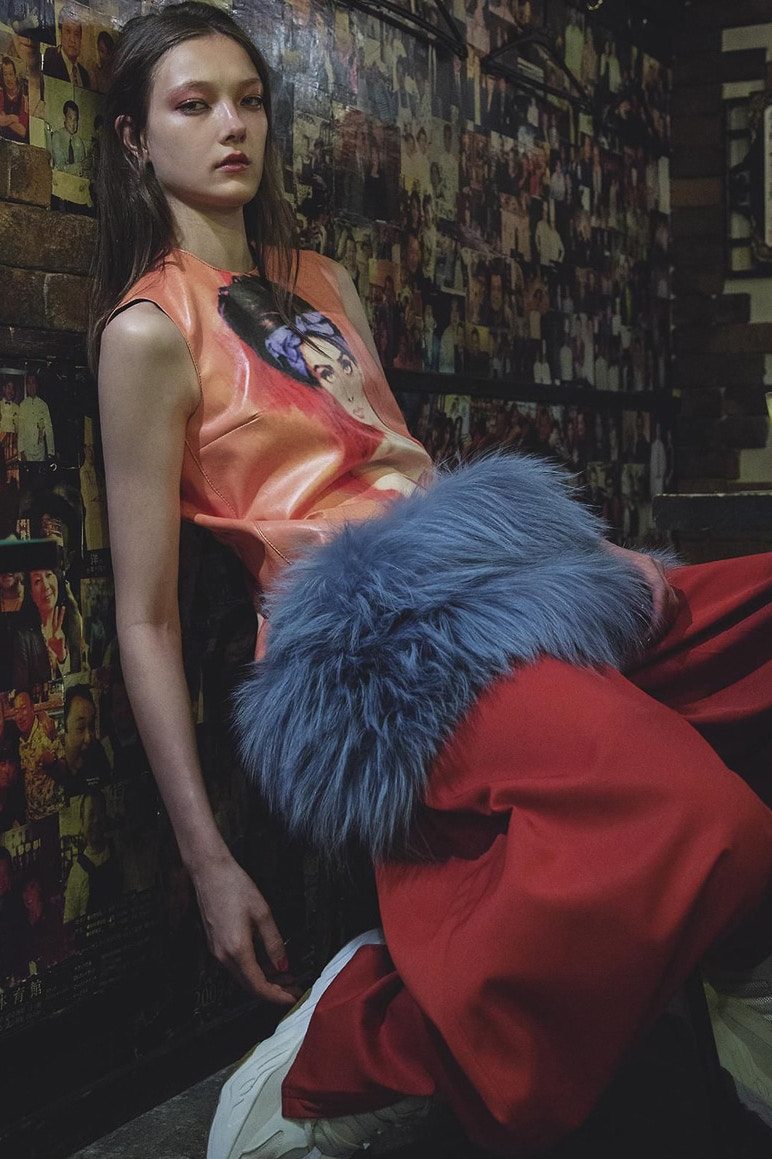