The adidas Yeezy Boost 700 V2 is apparently the next big push from Kanye West and his growing YEEZY company. To no surprise, the man behind his nicknamesake brand already has a pair in a colorway we’ve never seen.

Approved for Q4 — Holiday Season or Fall/Winter depending on the drop date — as said by West, this grey and gum makeup sees the updated chunky runner remaining muted and tonal. This is in line with other 700 V2s we’ve seen on or from Kanye, appearing in White/Grey and Black/Grey thus far.

Sporting the same sole tooling as its predecessor with a slightly less aggressive upper, preview the self explantatory style below and expect these to hit shelves near the end of the year. 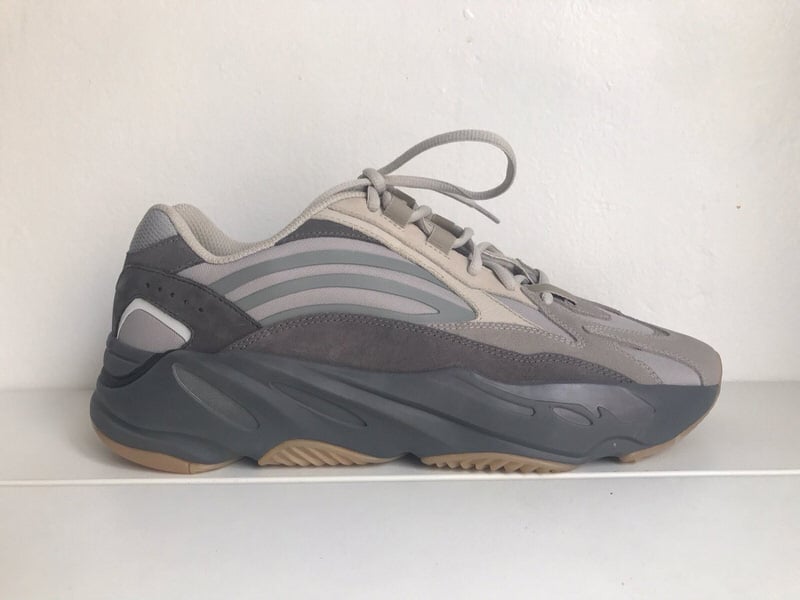