Following the announcement of a “Triple White” Yeezy 350 V2 widespread restock, Kanye West is back on Twitter with more footwear related posts.

Posting a photo labeled “shoes,” the work of West both past, present and future is seen. Most notably on the Yeezy front, the line’s forthcoming basketball shoe is seen as is the 700 V2. 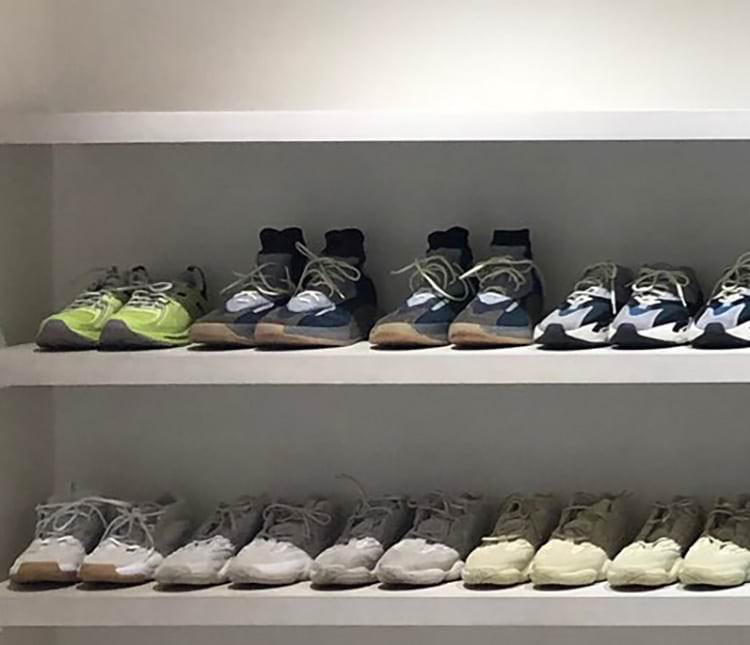 Always a fan of others, we see some of Kanye’s collection of non-Yeezy shoes featured. Highlights include the new Off-White x Nike Air Presto, New Balance 990 and Balenciaga Triple S to name a few. 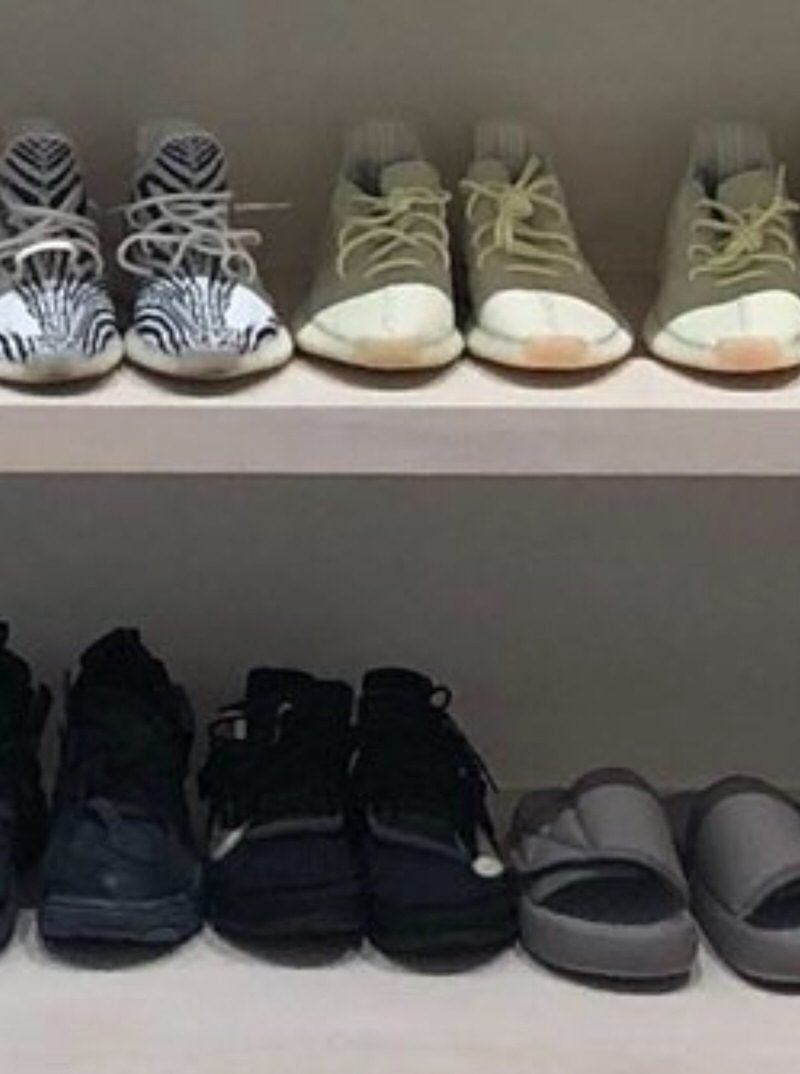 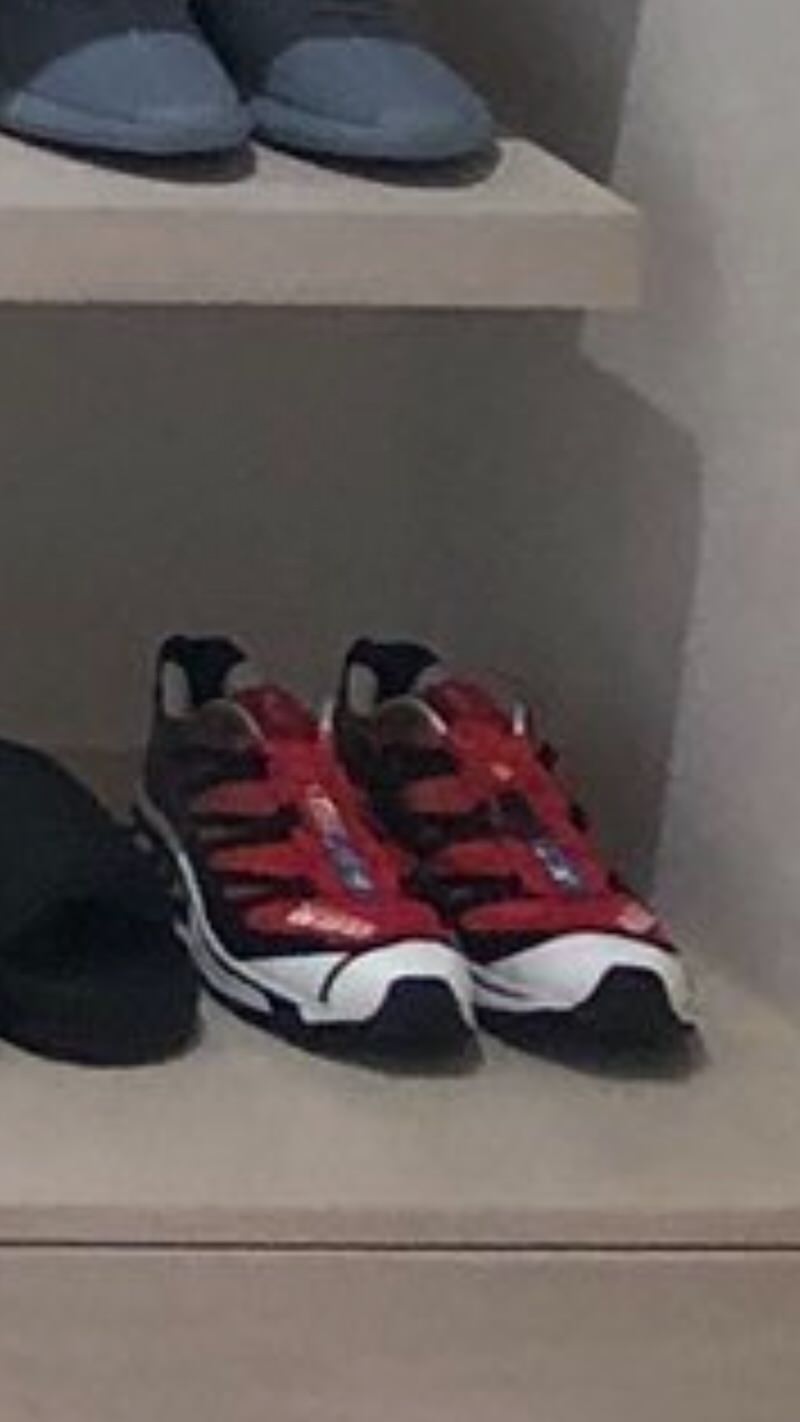 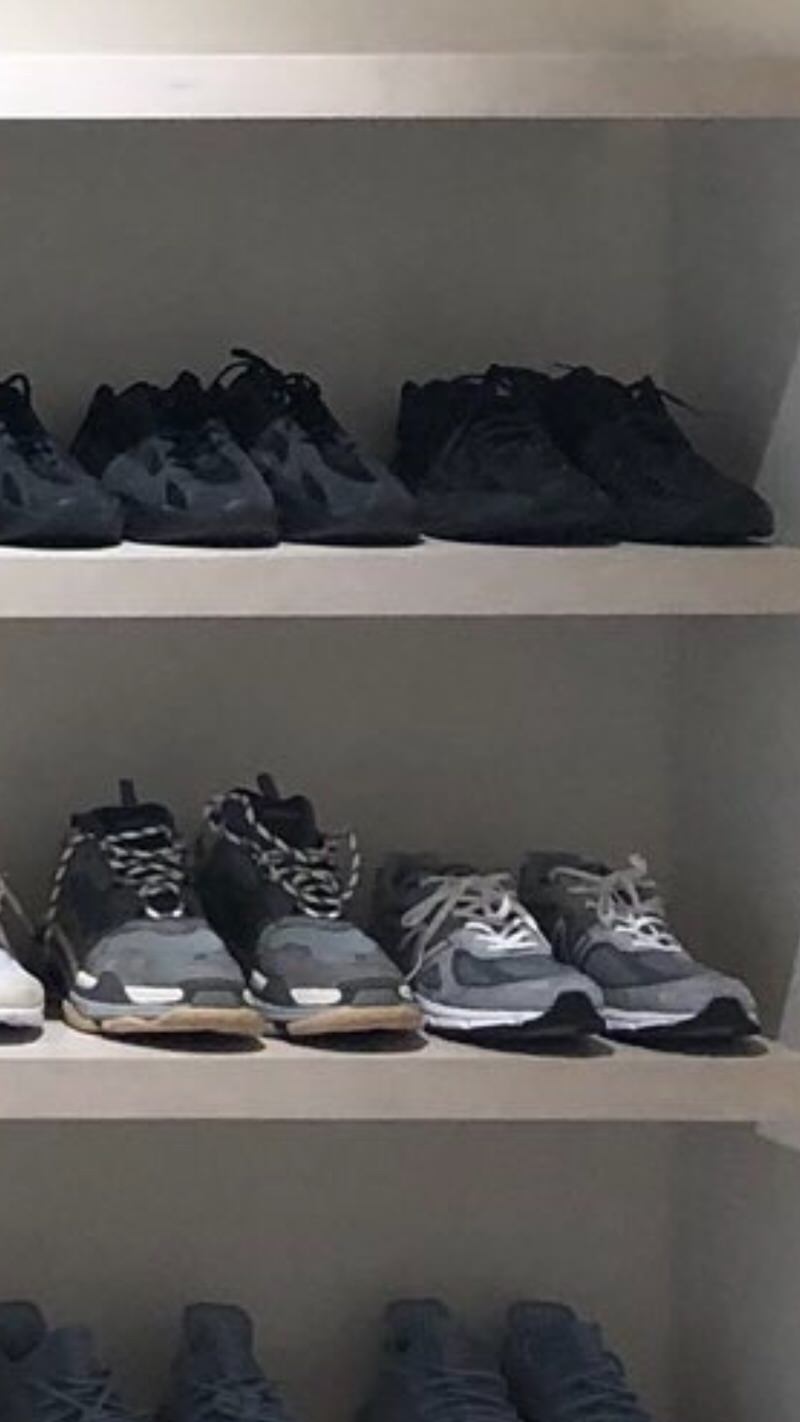 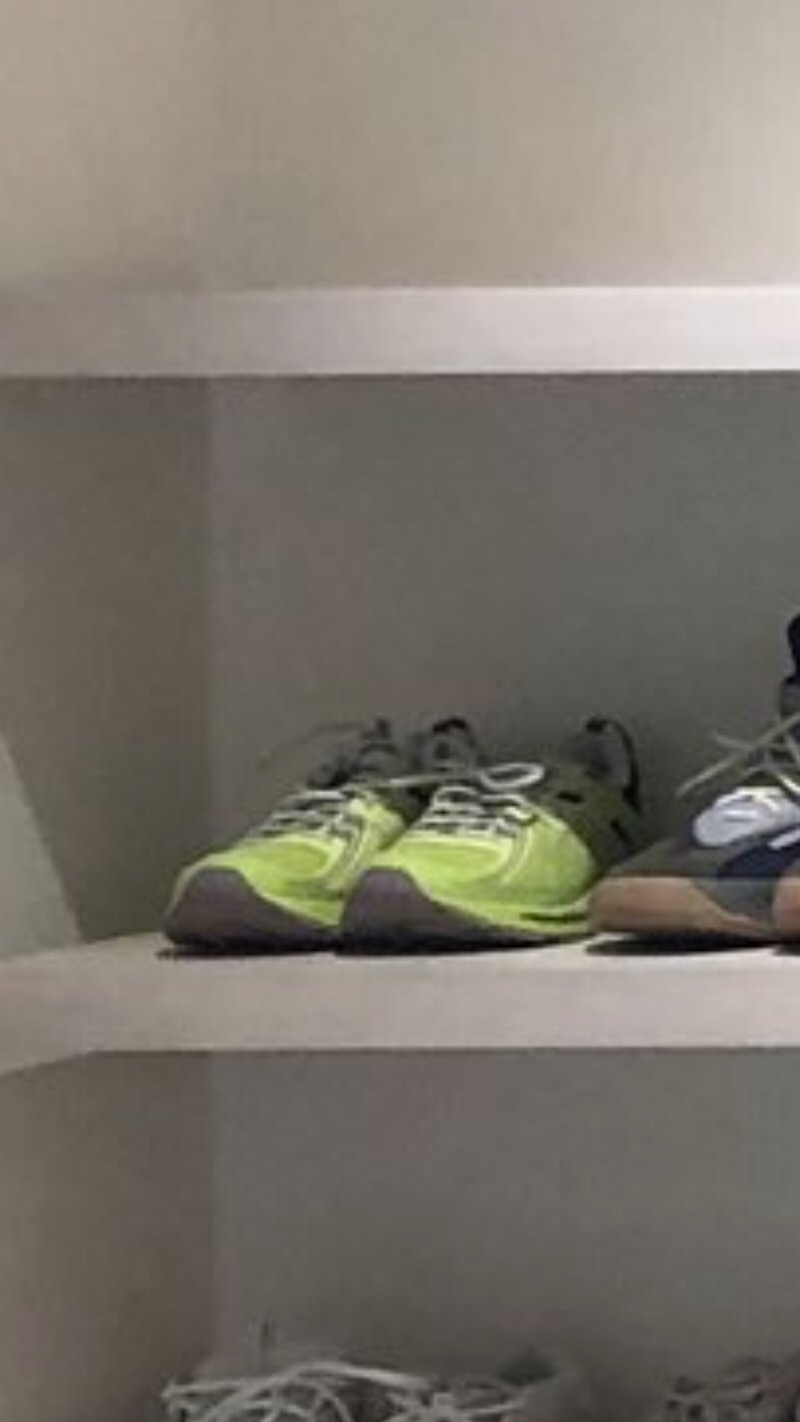 Which upcoming Yeezy are you most excited for? Let us know on social.

The adidas Ultraboost 5.0 Appears With A “Zebra”