Debuted back in 2018 by none other than Kanye West himself, the man of many projects posted a pic of himself in said shoe when he joined Instagram for a brief moment. 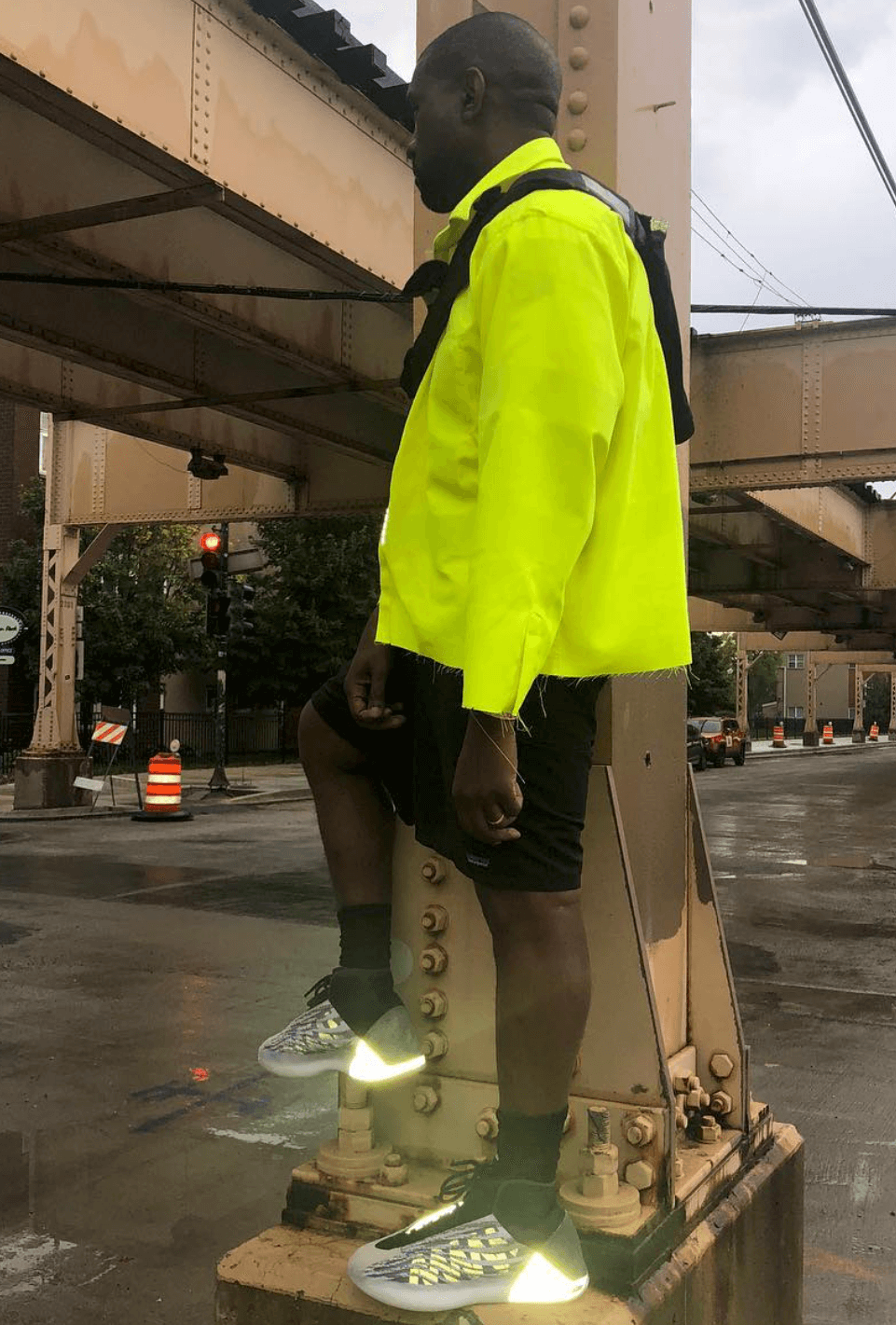 While a few Yeezy Basketball samples have surfaced, the shoe in the photo sees the same styling as the second model thought to be that of the YEEZY Basketball line. A weave upper is perhaps most compelling or apparent at first look with 3M hits on the heel and tongue also adding to the intrigue.

Capping off all the wildness is a semi-translucent sole which extends onto the upper for a nice visual overlay. 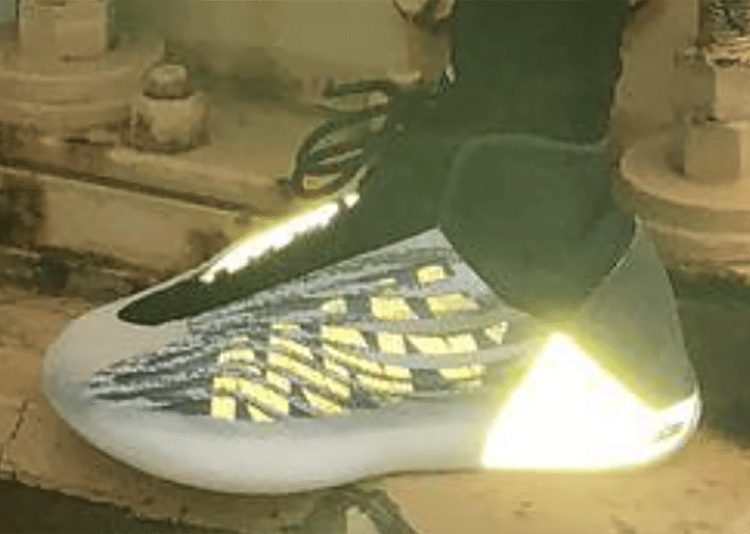 Around the same time of the debut, West revealed a look at the shoe sans flash.

This new photo offers a more intricate look at the toe down of the shoe and more specifically the knit pattern. 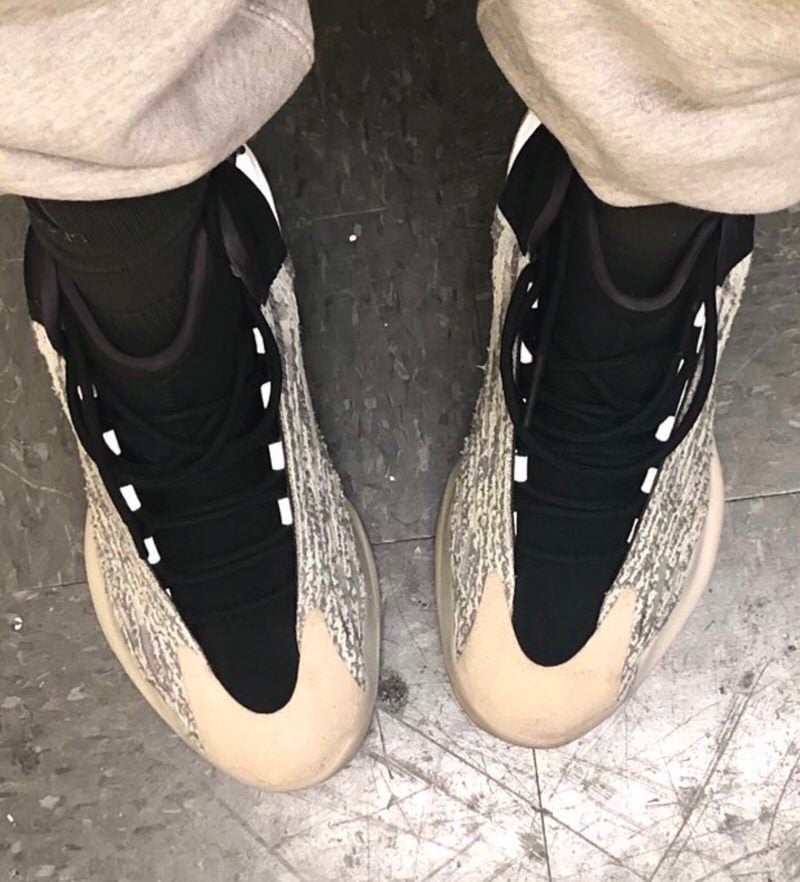 While it was first said that YEEZY Basketball was to debut in the NBA this season, it appears an official release date at retail will come in Spring of 2019 according to Yeezy Mafia.

However, we’re still waiting on that.

This could’ve meant a post-holiday launch in January or even a release at 2019 NBA All-Star Weekend in Charlotte. As we all known, neither happened.

It has been reported that the Yeezy Basketball shoe will be banned from the NBA due to its heavy use of 3M reflective material.

While we continue to wait on drop details, peep a video view of the shoe below as well as on foot looks.

While what was called the “Quantum” colorway had been floating around for what feels like years now, the adidas Yeezy Basketball shoe surfaced in an array of pastel palettes and spring tones via Forbes.

In the cover story, Kanye is noted as saying the shoe is still yet to be approved by the NBA, thus justifying the delay. 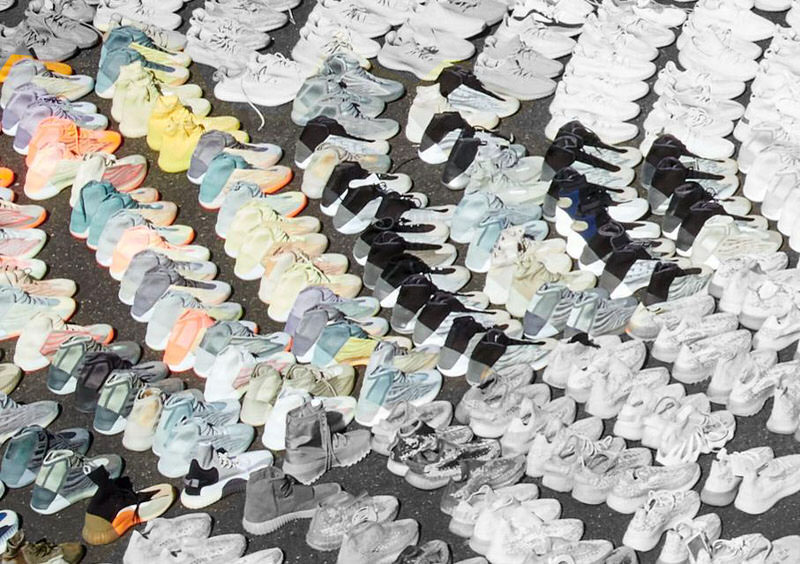 So, when these do finally get approved by the NBA and hit retail, what will the effect be? Jon Wexler of adidas sees Yeezy Basketball not just boosting the category internally, but changing the game as a whole.

“He’s just such a master story teller that people are kinda like waiting for that next move, because they want to move how he’s moving,” said Wexler in a panel at ComplexCon. “So if he moves into basketball, that’s going to actually help the entire category. That won’t just lift our basketball category, but the whole industry.” 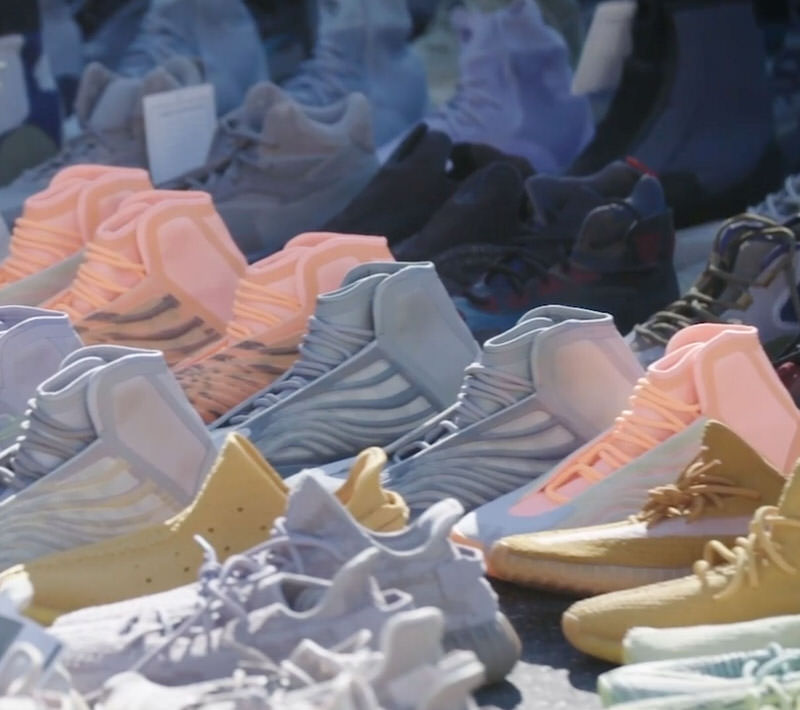 Wex went on to double-down on the statement, though it appears there’s still some uncertainty as to this release.

“I know [Kanye]’s passionate about it, as is everything that he puts his name on,” said Wex. “So when or if it comes out eventually, it will shake up the industry.”

See the new styles as highlighted in the photos below. 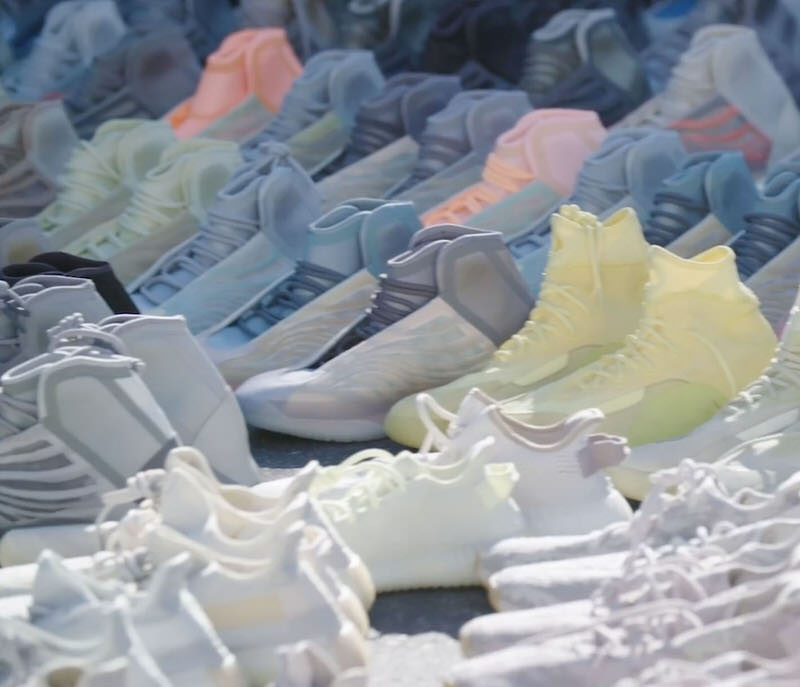 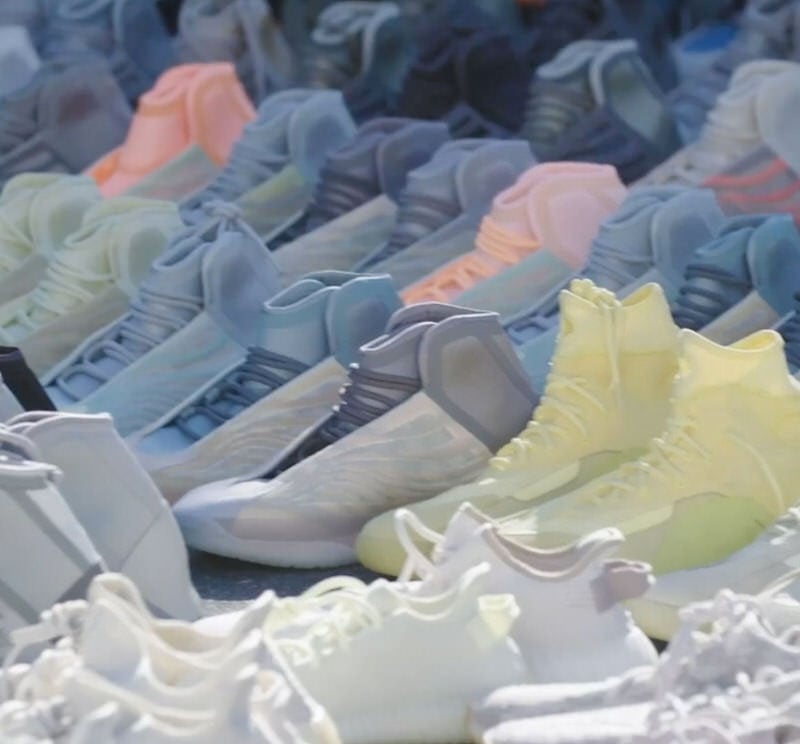 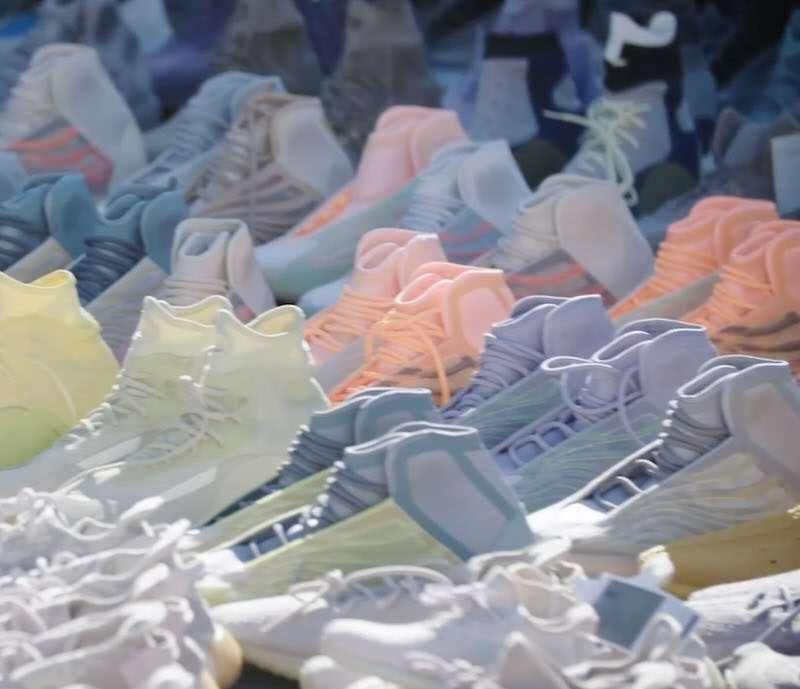 Just the same, the shoe surfaced in “Triple Black” samples.

Today, we learn from Yeezy Mafia and Complex that the shoe is actual called the Yeezy Quantum and it will release in both basketball and lifestyle versions. Perhaps the lifestyle will pack 3M and the hardwood version won’t so the NBA will approve the shoe on court?

Nothing is confirmed yet, however pundits are predicting an All-Star 2020 launch in Chicago. Keep it locked for updates. 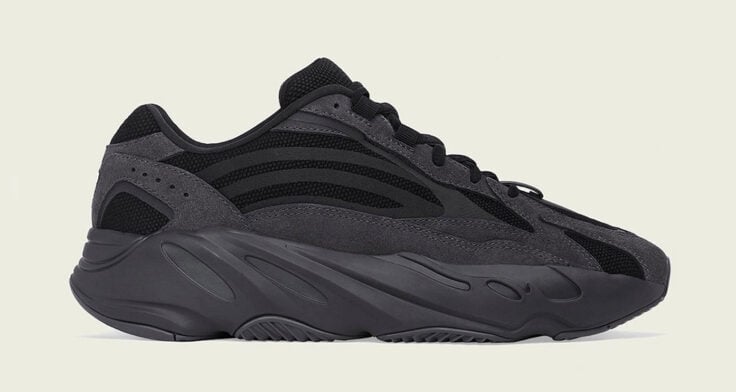 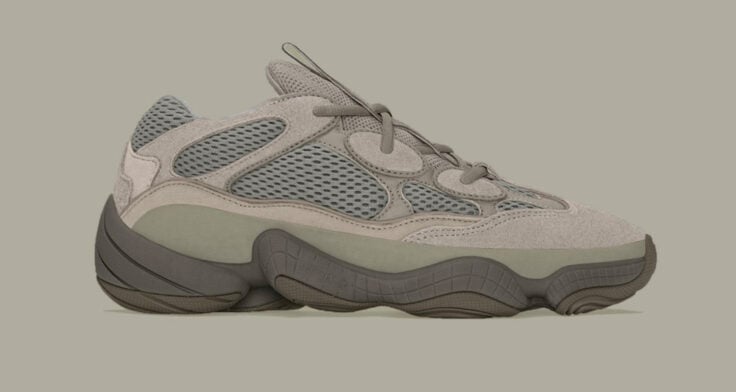