Though he’s been teasing his finally finalized “YZY BSKTBL” shoe online over the past month, there may be an unexpected roadblock ahead for Kanye West’s dream of seeing his debut hoop shoe making its way to a NBA game.

According to our own Nick DePaula, the NBA doesn’t plan to approve the Adidas sneaker for in-game use, with the bright 3M reflective heel panel serving as the primary concern.

The league has long had a rule against any “distracting” parts on sneakers, like overly bright patent leathers, chrome pieces that may also chip, or shiny 3M panels like what’s been spotted on a sample of the upcoming Yeezy.

Though DePaula mentions that alternate non-3M versions of Kanye’s basketball model would likely be approved, with the season officially kicking off in a matter of weeks, we’ll have to stay tuned for additional updates on which looks the league will plan to allow. 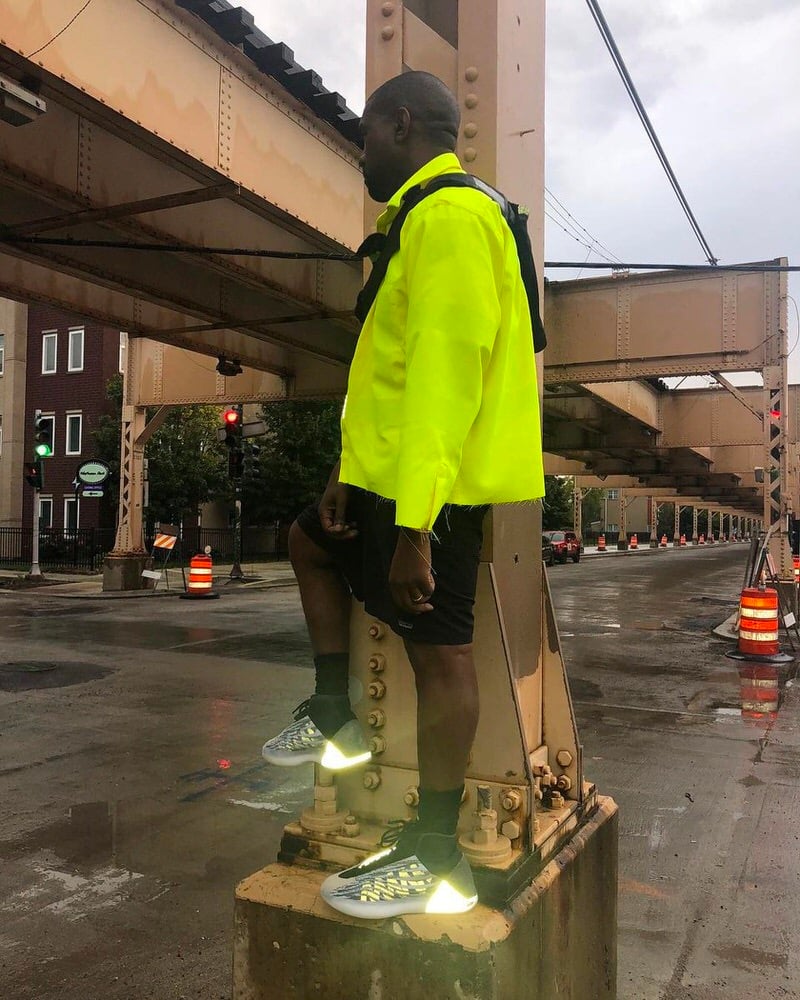 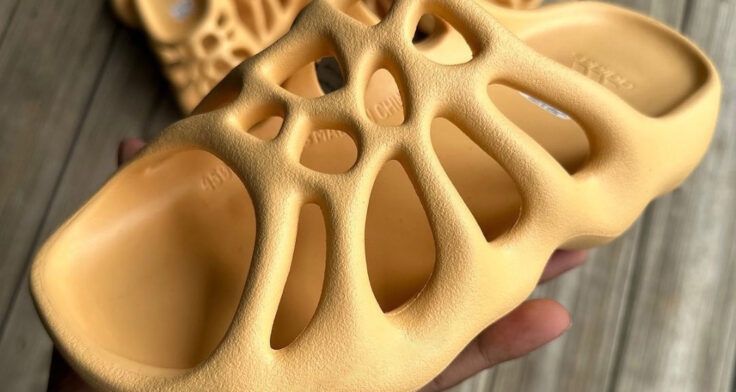 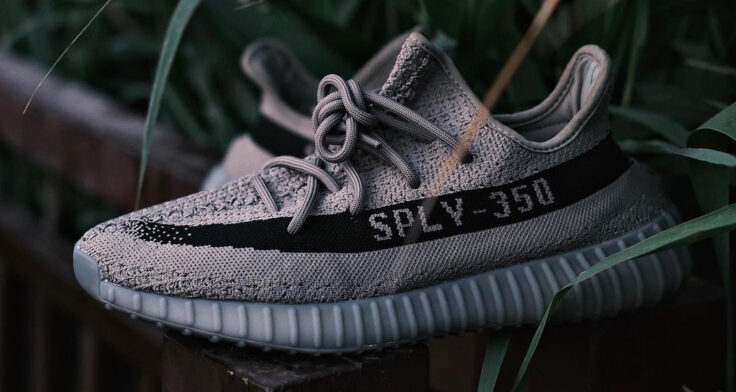