Last Friday night, it was 400 Degreez in the Sneaker Politics x Reebok Classic x Mitchell & Ness NOLA pop-up shop. Local heroes Mannie Fresh and Juvenile proved to still have that fire as they performed in store at All-Star Weekend to promote their Reebok Workout Lo Clean collab with Politics and Humidity.

Sporting camo detailing and a gum sole, the new shoe has old roots as it derives from a run of Hot Boy$ PEs that Reebok’s own James Hardaway made for the Cash Money clique back in 1999. The kicks were brought to the projects in New Orleans where the “I Got That Fire” video was being filmed, lacing the locals that rapped about Ree’s while also giving back to the community by renovating area athletic spaces.

If the in-store event was any indication, the 2017 version didn’t disappoint fans in the Big Easy as pairs were bought up in bunches and merched with free Reebok branded soulja rags. It doesn’t get much better than that. Click here to pick up a pair and view the event in the photos below. 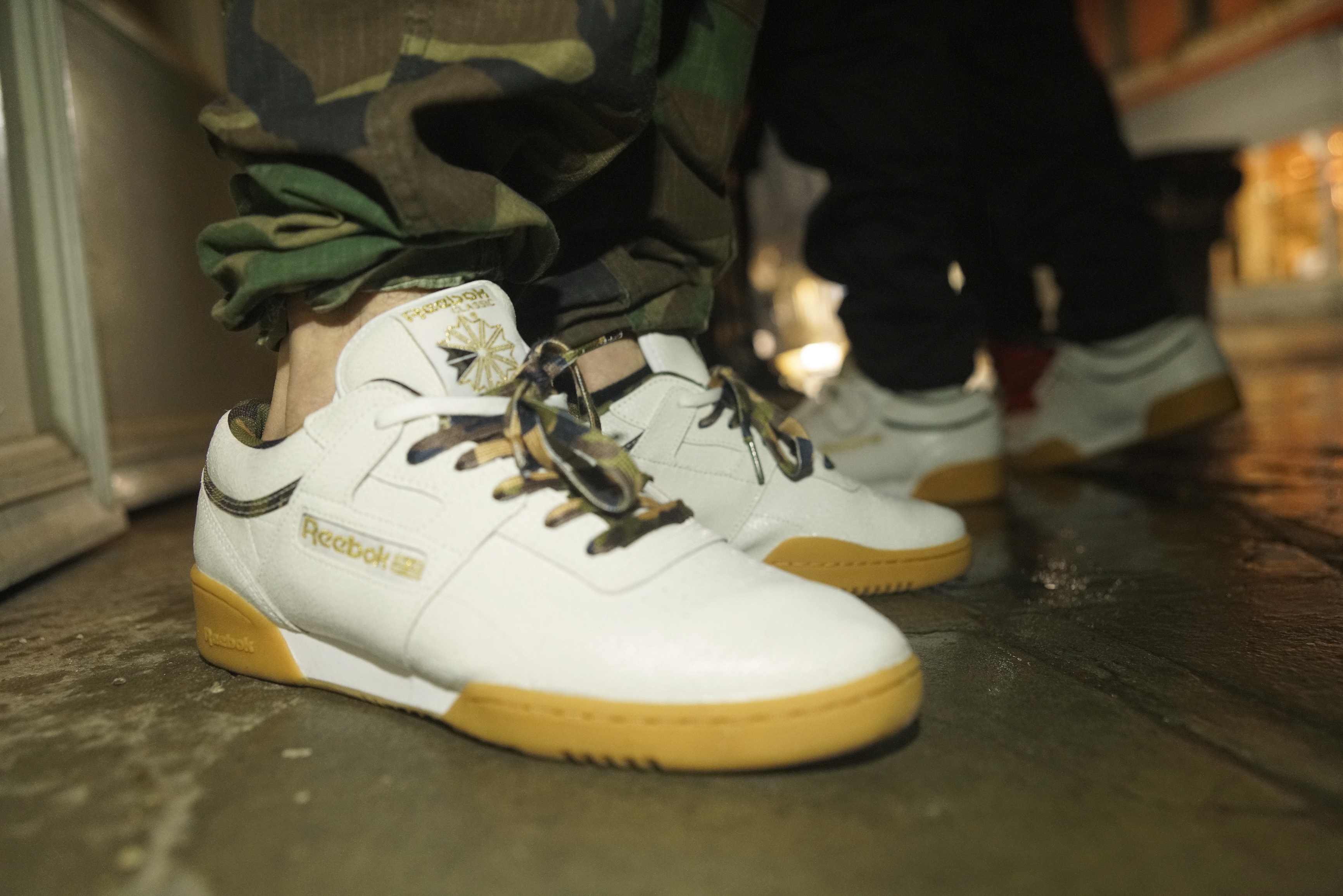 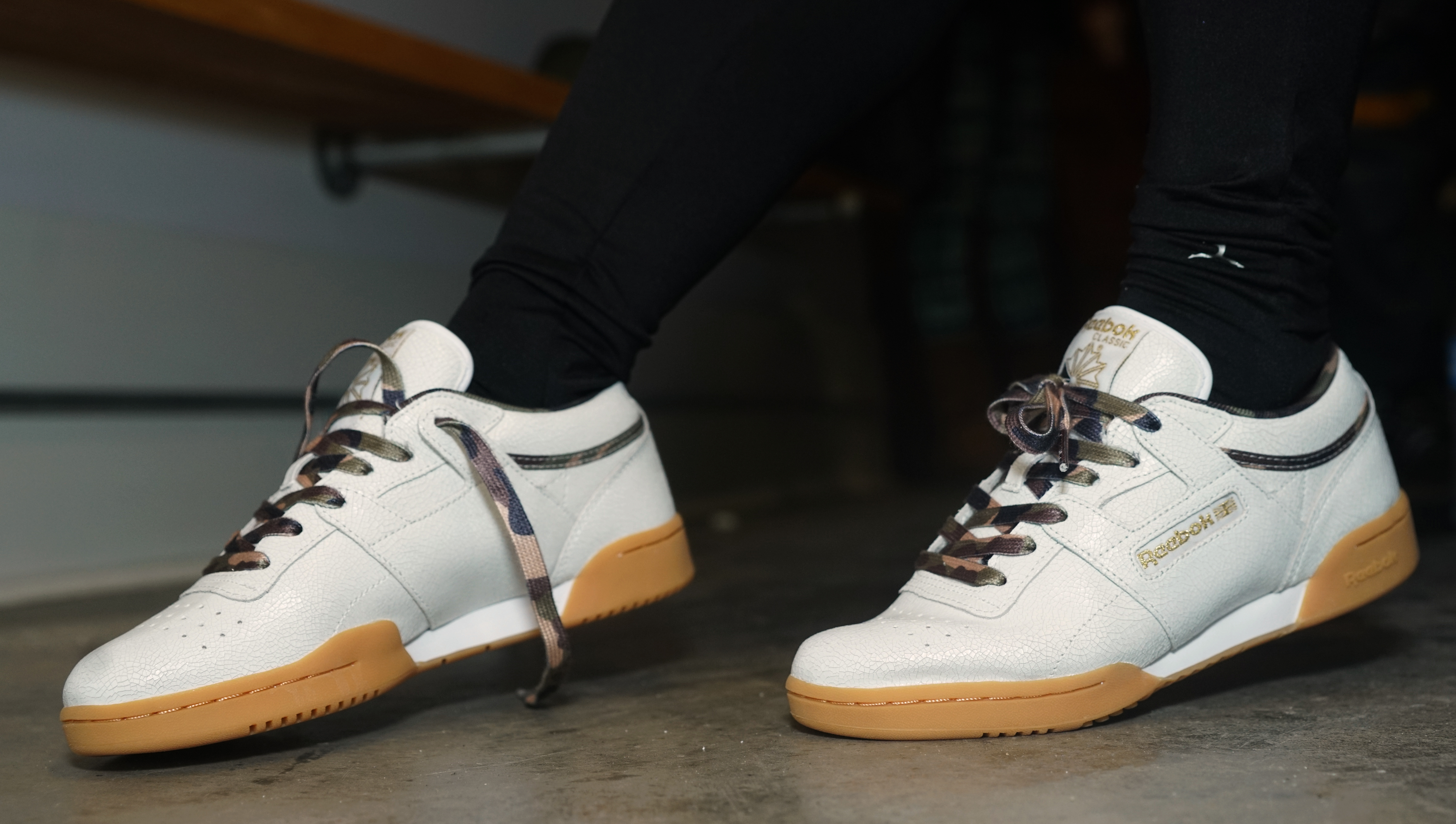 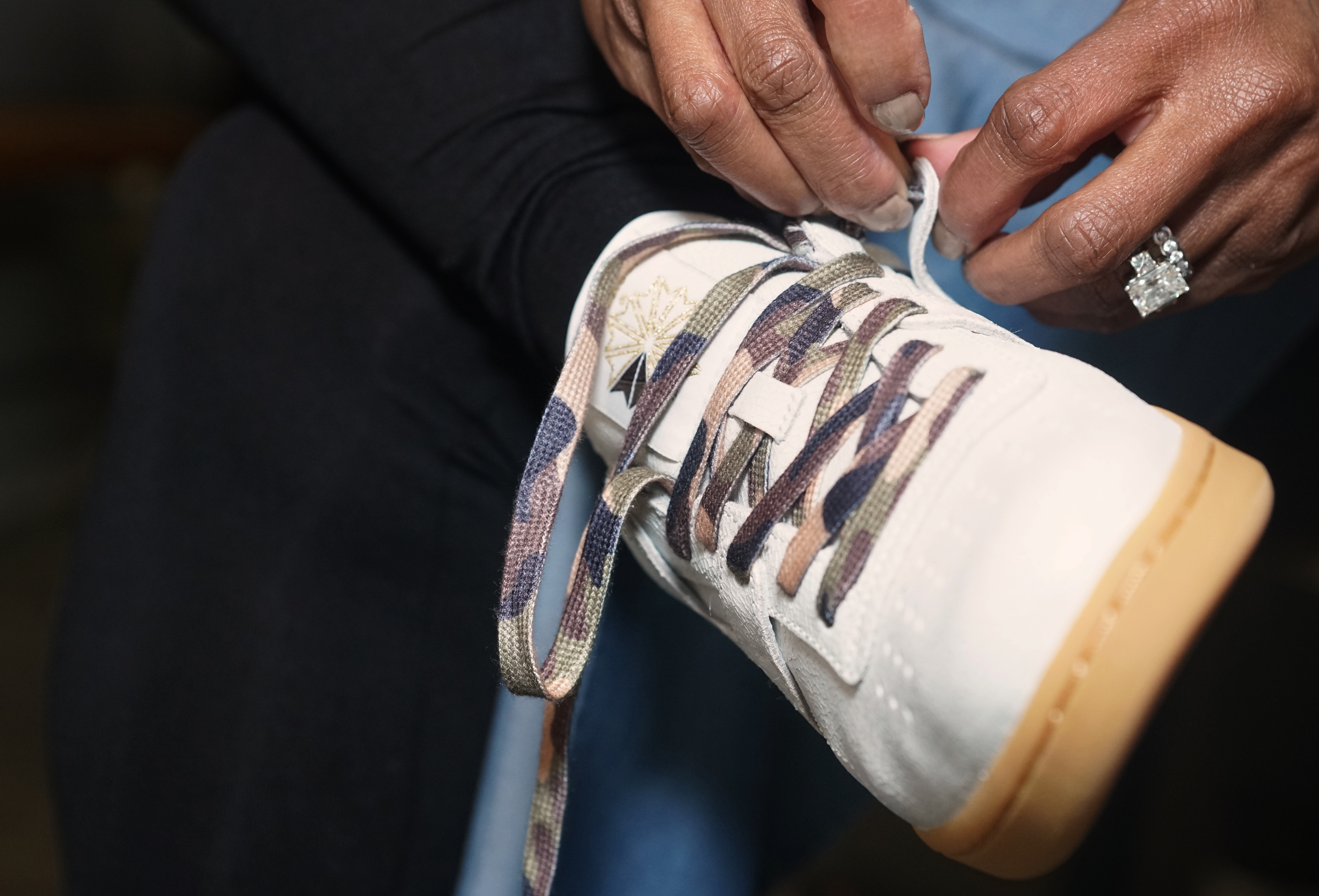 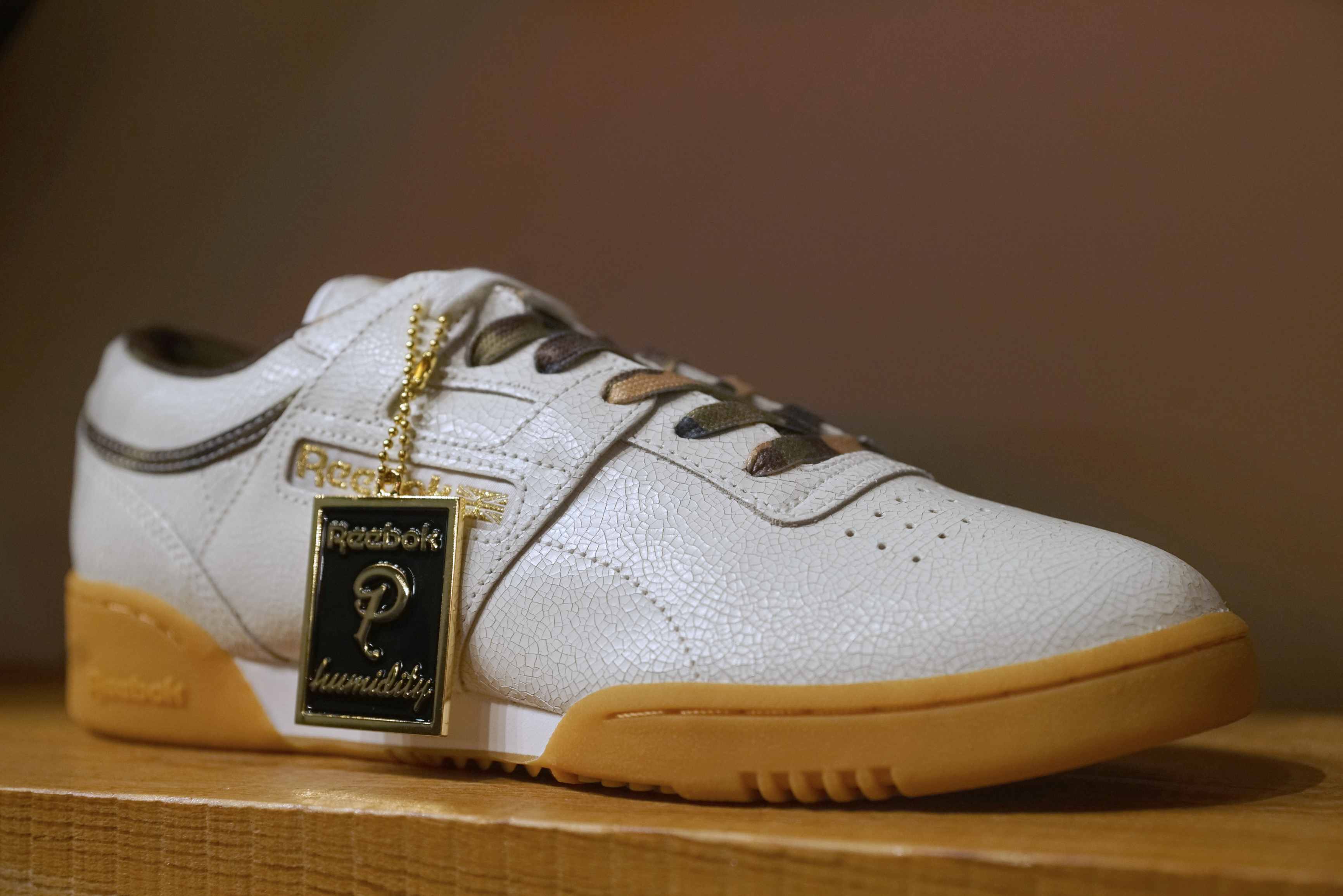