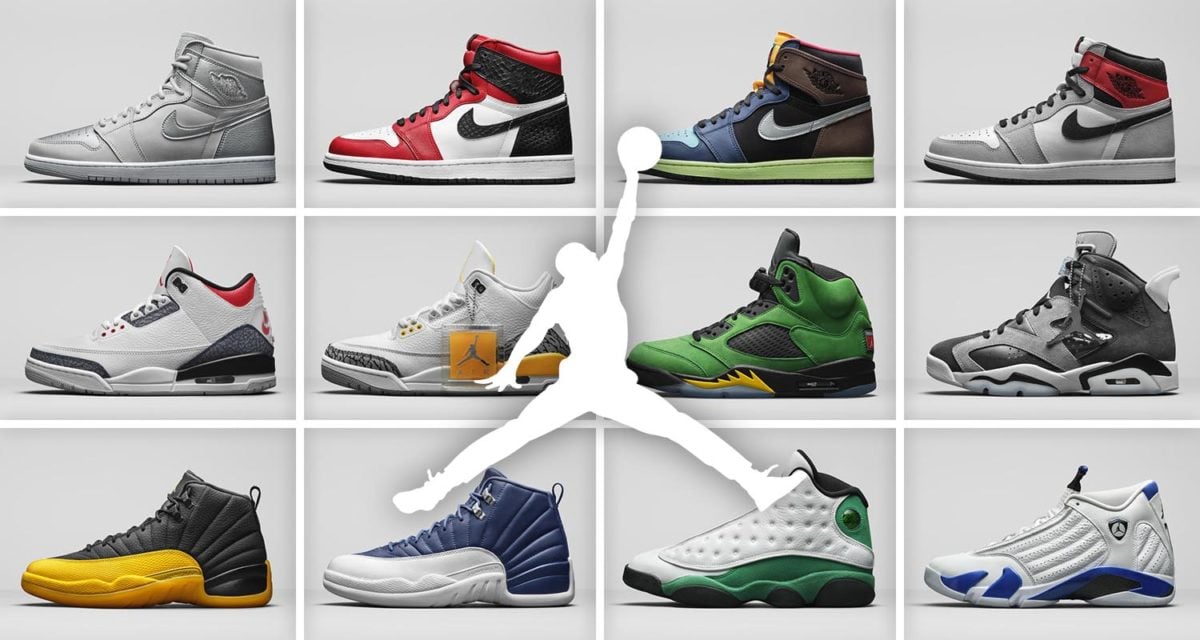 Postponements and rumors have caused speculation as to whether some of the Jordan releases were still coming to fruition. Luckily, Jordan Brand lets us know it isn’t playing around as the brand is poised to release 12 colorways for the fall. Three of those 12 are specifically for women as the brand looks to deliver variety for the ladies (that isn’t just a combination of pink with something else).

Take a detailed look at each pair. Be sure to follow each link to get more information on the specific colorway. Stay tuned here at Nice Kicks for more Jordan Brand news.

Satin reappears on the Air Jordan 1 specifically sized for women’s. A new material slithers to the pair as faux snakeskin material in black dresses the heel, collar, and Swoosh of the upcoming pair. Learn more about the Air Jordan 1 High OG WMNS “Satin Snakeskin” and its release date here. 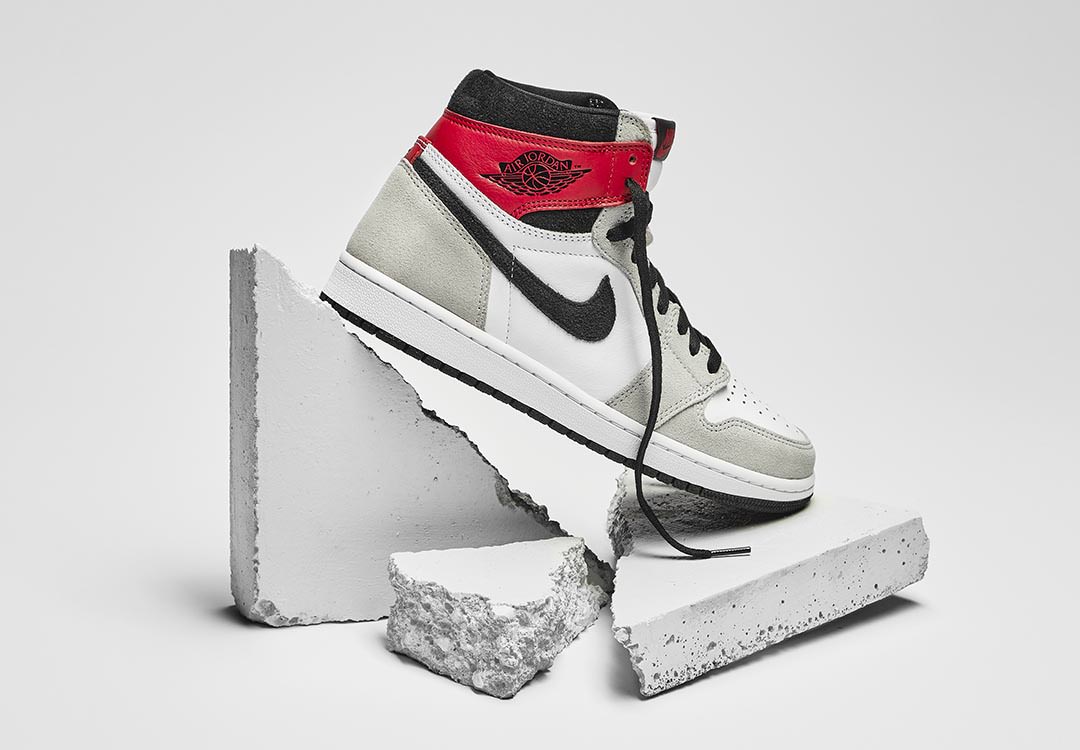 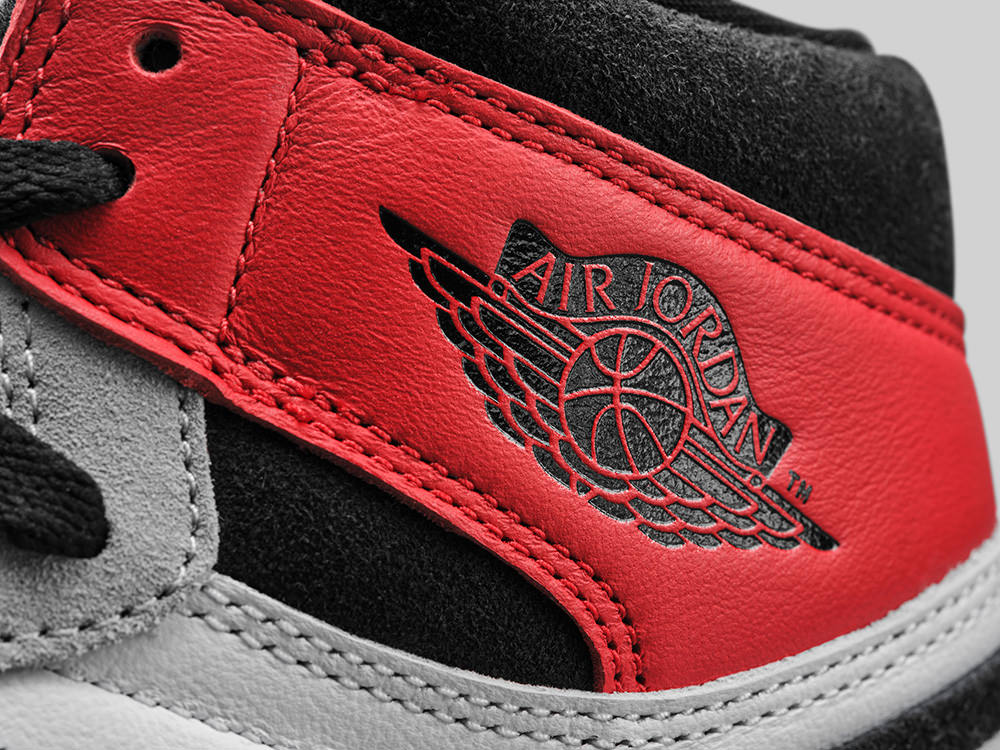 Jordan Brand makes the fan-favorite Air Jordan 3 exclusively for women’s on this upcoming colorway. The signature white with elephant print serves as the base as the vibrant “Laser Orange” works its way on the tongue, eyelets, midsole, and the decorative hangtag. Learn more about the upcoming Air Jordan 3 “Laser Orange” here.

The Air Jordan 3 “Fire Red” comes back with a twist. The iconic elephant print comes in a denim fashion. In addition to that, the Jumpman logo and Nike Air share the heel tab thanks to a translucent overlay. An exclusive Japan-only model will include Japanese Nike Air branding on the heel tab. Learn more about the upcoming Air Jordan 3 SE Denim “Fire Red” here.

Collegiate player exclusives are revered to many as the missing piece in a collector’s puzzle. The Oregon Duck PEs stand high at the top of the totem pole as the Ducks always get laced with the heat. Phil Knight and Tinker Hatfield being alums certainly does help. While the upcoming AJ5 Retro SE “Oregon” doesn’t feature the Ducks logo, the upcoming release is as close many will ever get to the coveted colorway. Learn more about the upcoming Air Jordan 5 Retro SE “Oregon” here.

The third and final women’s specific Jordan for Fall 2020 is the Air Jordan 6. The upcoming Air Jordan 6 WMNS features inspirational messages within the shoe such as “Be Kind,” “Embrace Uniqueness” and “Spread Love.”

Another Air Jordan 12 is set to make an appearance before the end of the year. The AJ12 goes cooler than being cool as the silhouette is dyed in an indigo blue genuine leather upper, while the mudgaurd has the OG lizard pattern. Learn more about the upcoming Air Jordan 12 Retro “Stone Blue” here.