As you can imagine, adidas Director of Entertainment & Influencer Marketing Jon Wexler’s phone is on fire whenever there’s a new adidas Yeezy Boost release about to launch.

It’s hard not to notice the constant asks on his @Wex1200 Twitter or Instagram accounts, but just how relentless are people in bugging Jon for pairs?

During my recent hour-long conversation with Wex, I couldn’t help but ask.

“I got like 72,000 emails in February for the first launch,” he laughs. “I just stopped reading emails, and the only way that people could get ahold of me was text or phone. It’s crazy. That’s just email. [laughs] The Twitter stuff is just impossible to even keep up.”

Not only have the requests been completely out of control to manage, Wexler has also received several sly attempts to con pairs of Yeezys.

“People have gone to such lengths,” Jon reveals. “I got an email from someone fake, and they had created four different Cortez Bryant email accounts. Cortez Bryant manages Lil Wayne, and a bunch of other artists. They’re like ‘Dear Jon, I want to get some of these shoes for Lil Wayne. I need 3 pairs in this size. Please send them to this address.’ [His deal with] Maverick had just been announced, and he cc’d a new Maverick email account and everything. I was like, ‘Wow, people are getting really creative.'”

Given the energy that the Yeezy series has brought adidas all of last year, it’s perhaps one of those good problems to have.

To hear all about the entire process of signing Kanye West to adidas, what it was like to win “Shoe of the Year” for 2015, and even his initial reaction to hearing “Facts” for the first time, be sure to check out our exclusive in-depth interview with adidas’ Jon Wexler. 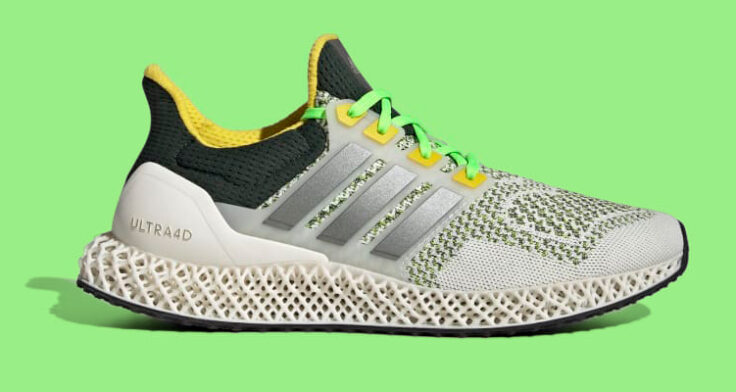 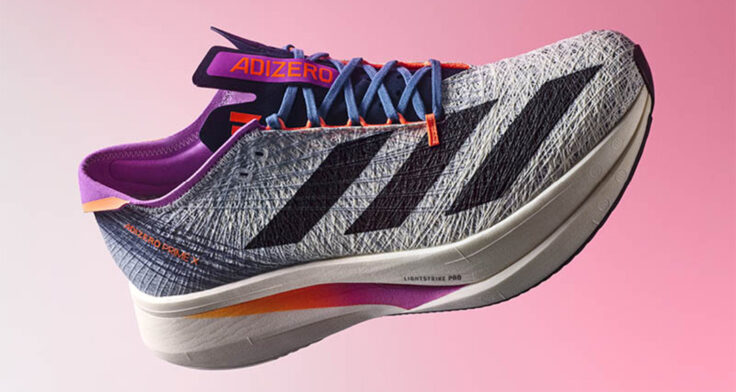 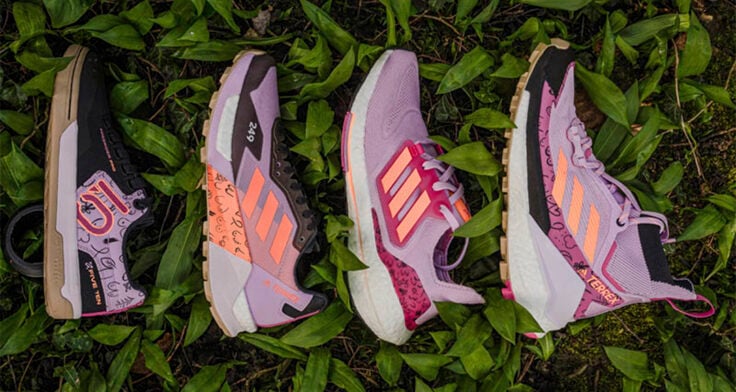 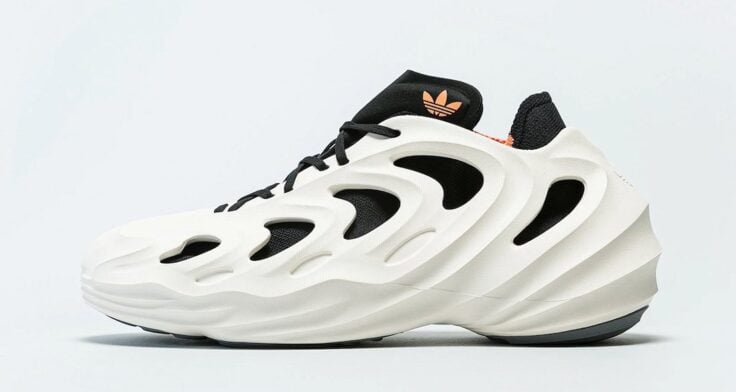