Reported to have sold out in 15 minutes when they first released back in summer, the John Elliott x Nike Vandal High is re-releasing later this week. Before that happens, you can attempt to reserve a pair today.

Open now until Thursday, October 5 at 9pm EST, both Anthracite and Sail colored Vandals are up for grabs via raffle. After the raffle closes, winners will be notified within 24 hours if they’ve been chosen to purchase a pair. The shoes retail for $150 each and officially re-release on October 7. You can enter the raffle here. 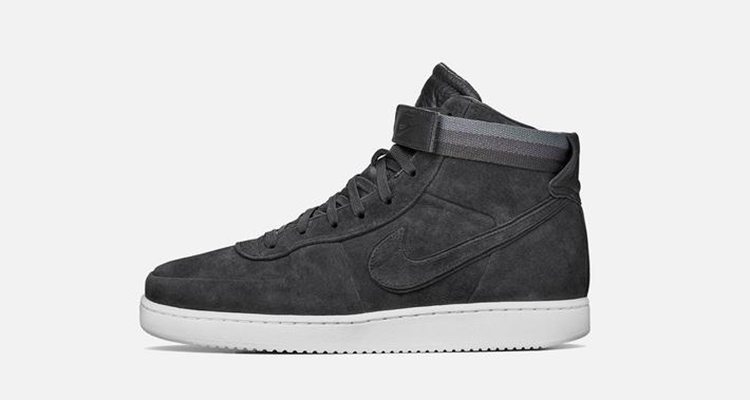 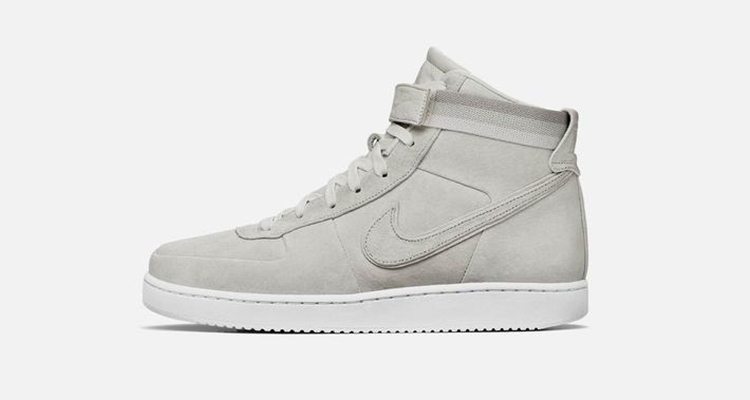