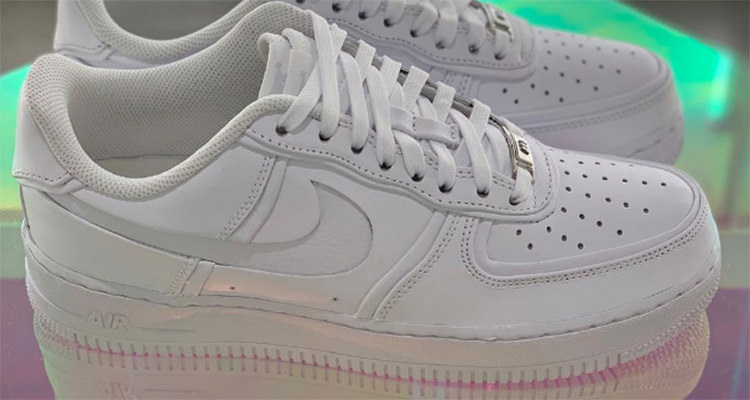 First shown back in November at the second annual ComplexCon in Long Beach, California, John Elliott’s exclusive Air Force 1 Low has been in the news back and forth as reports of a retail release continue to circulate. Much of the speculation, though, is due to the menswear designer himself who persists in teasing images of the shoe far beyond its origins as one part of Nike’s AF100 exhibition.

Just yesterday Elliott’s IG posed more imagery of the dimensionally savvy shoe which is produced in a white-on-white canvas. Reduced lines mark for subtle yet masterful layering — a term often used when defining how to best wear Elliott’s apparel collection.

So when exactly will the John Elliott x Nike Air Force 1 Low release? Only time will tell. But given the nature of the pictures that continue to surface, our thoughts are very soon or not at all. The former is hopeful.

Update 10/11: After an exclusive release at Hypefest this past weekend, John Elliott’s Air Force 1 Low will officially launch on October 13. A closer look at the shoe shows its proportions are even greater than initially thought. The tongue construction is layered next to sharp lines that give the sneaker several dimensions. The NikeLab Air Force 1 will be available at johnelliott.co.

Our take on the classic @nike AF1…