Although not always primary to the conversation of design inspiration as it relates to sneakers, automotive technology has been a driving force in our subculture for decades. Much of this, of course, orbits Michael Jordan’s obsession with fine sports cars and the subsequent genius of Tinker Hatfield triumphantly bringing those musing to life. The Air Jordan series is ripe with them.

While much of this back and forth took place in the ’90s and early 2000’s, what that juxtaposition looks like today can easily be summed up with one sweeping visual inventory of John Elliott’s new partnership with Lexus for their first-ever UX — a budding luxury compact crossover built for the city.

In line with the innovation of the Lexus UX, Elliott takes inspiration from his collaborative Air Force 1 and creates bespoke tires for a one-of-a-kind art install. Nike’s Air Force 1 finds commonality with the Lexus UX in that they were both designed purposely for the city.

“We were excited to merge the streetwear narrative and design cues of our Air Force 1 with a brand like Lexus. We’re thankful they’ve allowed us to use this moment to celebrate the arts and to bring extra energy to our take on a classic,” said John Elliott in a press release. “It’s fun to partner with brands that typically live outside the fashion community because it allows us to evolve and continue to push our own boundaries.” 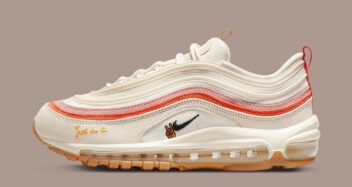 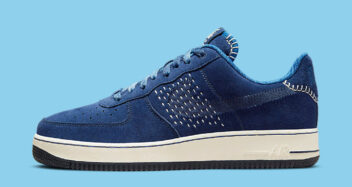 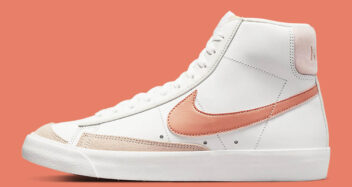 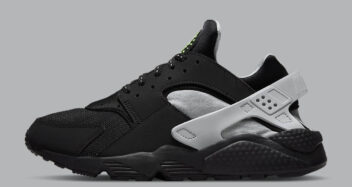