Jimmy Butler is the latest member of the Li-Ning family. After notifying that he would be leaving the Jordan Brand roster, Butler has found a new home. The Miami Heat star has reportedly penned a multi-year deal with the Chinese sports brand which also includes a signature deal, according to ESPN’s Nick DePaula.

The deal comes off an impressive performance by Butler throughout the regular season, the Bubble, and the playoffs as he led the Miami Heat to the NBA Finals. Despite the shortcomings of the season, the Marquette alum has big things on the way.

The move by Li-Ning is just another piece of the puzzle for the brand as Jimmy Butler will be the face going forward. The brand’s basketball roster currently consists of Fred VanVleet, D’Angelo Russell, CJ McCollum, RJ Hampton, Udonis Haslem, and Dwyane Wade.

A timeline for Butler’s signature shoe is still unknown however.

Keep it locked on Nice Kicks as we await to see what Li-Ning and Jimmy Butler have in-store for the upcoming NBA season. Be sure to follow Nice Kicks Hoops on Instagram for everything basketball-related. 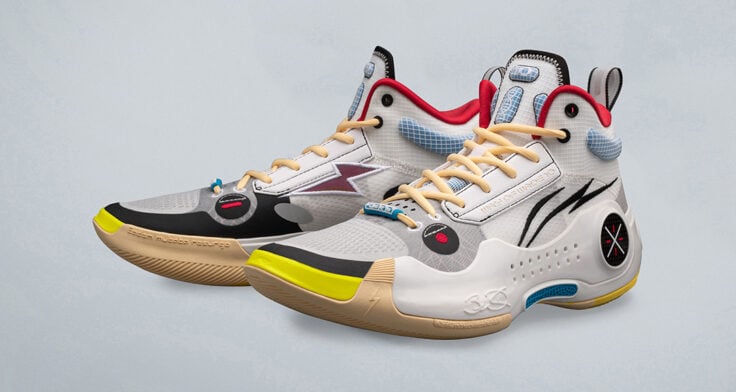 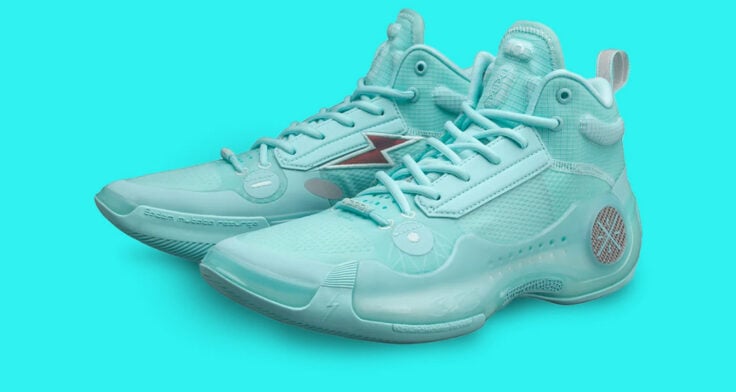 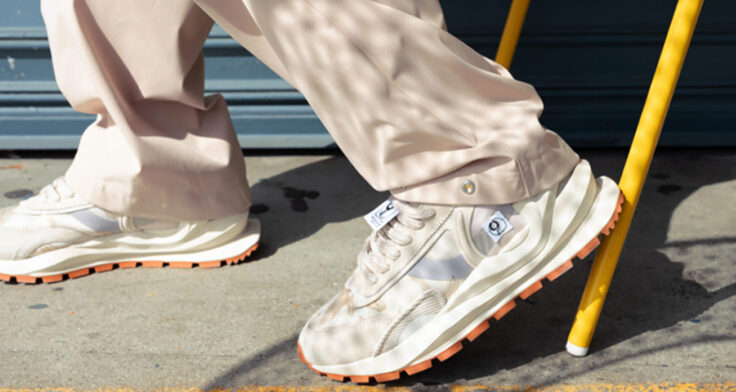 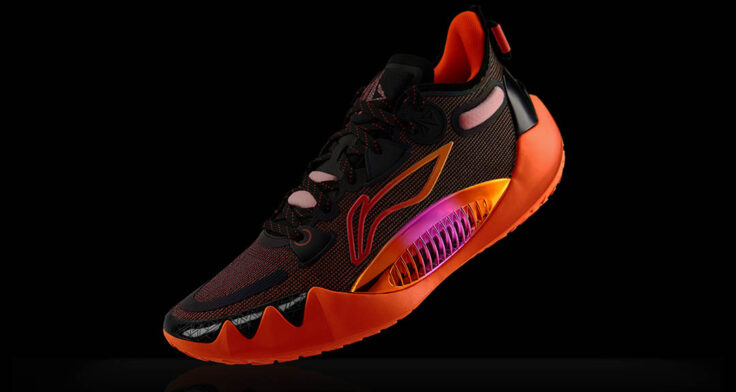