New Balance & Jaden Smith may need to reconsider their success after their Vision Racer was hit with a lawsuit. Earlier this year New Balance collaborated with Jaden to debut a new, eye catching silhouette which garnered lots of attention. Going further than the initial pair, multiple colorways have now dropped and as a result the pair’s collection has been sued. Authentic Brands Group LLC (ABG) filed the lawsuit last week on the basis of branding of their Vision Streetwear brand. ABG feels that NB’s Vision Racer infringes on their trademark and deceives customers that it is related to Vision Streetwear.

ABG’s claim goes deeper when considering the shoes, aside from the branding claim. They feel the Vision Racer infringes on its footwear business, claiming the brand has used the Vision trademark since 1986. Perhaps taking inspiration from Nike’s lawsuit against Warren Lotas, the New York based group accuses New Balance of intentional malice. As a result, they are seeking damages of up to $2 million from the Boston based company for their “irreparable harm”. See below for images of Vision Streetwear’s shoes mentioned in the lawsuit and comparisons to the NB Vision Racer.

New Balance has seen a big revival recently collaborating with the likes of Aimé Leon Dore, Hanon, Concepts and more. It will be interesting to see how the footwear Giants respond to the claim given the similarity between the brands. So far, they have not responded to the claims though be sure to watch this space for updates. 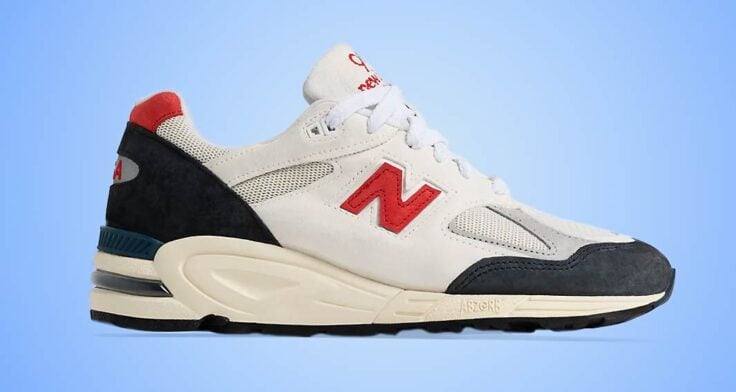 The New Balance 990v2 Gets Decked out in Team USA Colors 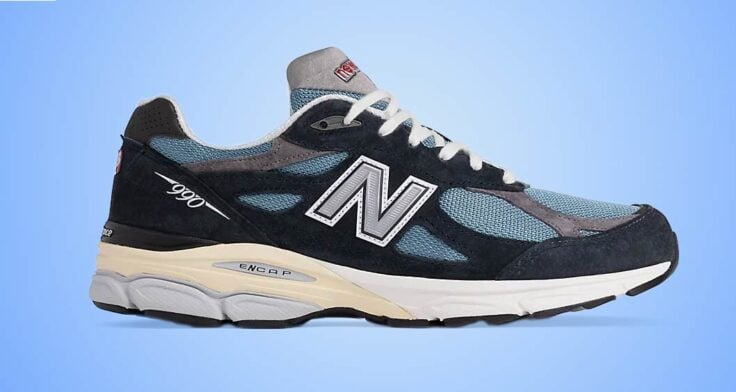 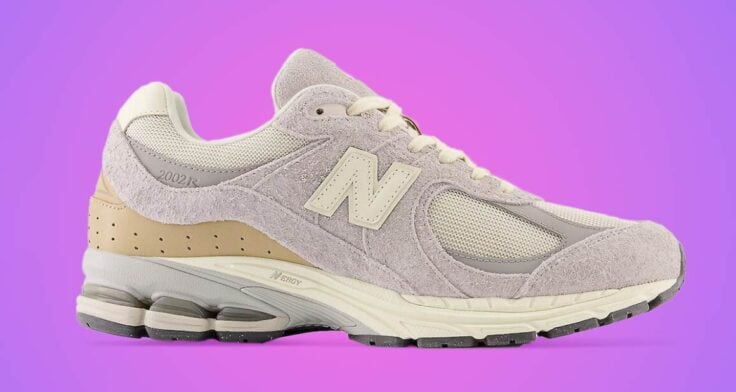 This New Balance 2002R “Rain Cloud” Is a Fall Vibe 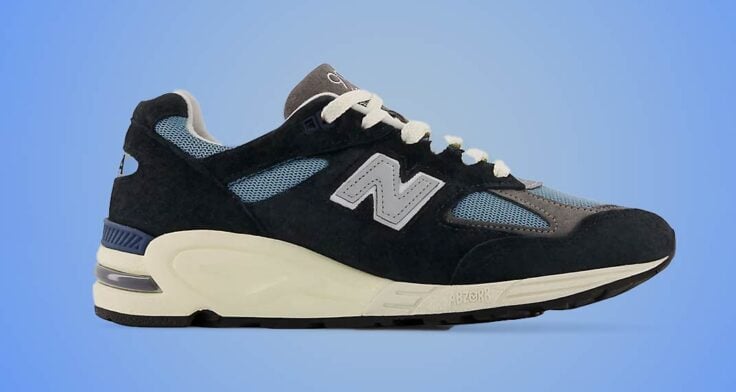