For the last few months sneakers blogs have been decoding whether or not J Cole is linked to PUMA.

Popping up in PUMA at All-Star Weekend, in music videos and in courtside appearances it seems pretty obvious. Deal or no deal, the OG RocNation signee is making the most of the PUMA plug as seen in a recent hoop session with the likes of Donovan Mitchell and Trae Young in NYC.

While you can currently cop the shirt Hollywood Cole is playing ball in, what about those shoes? 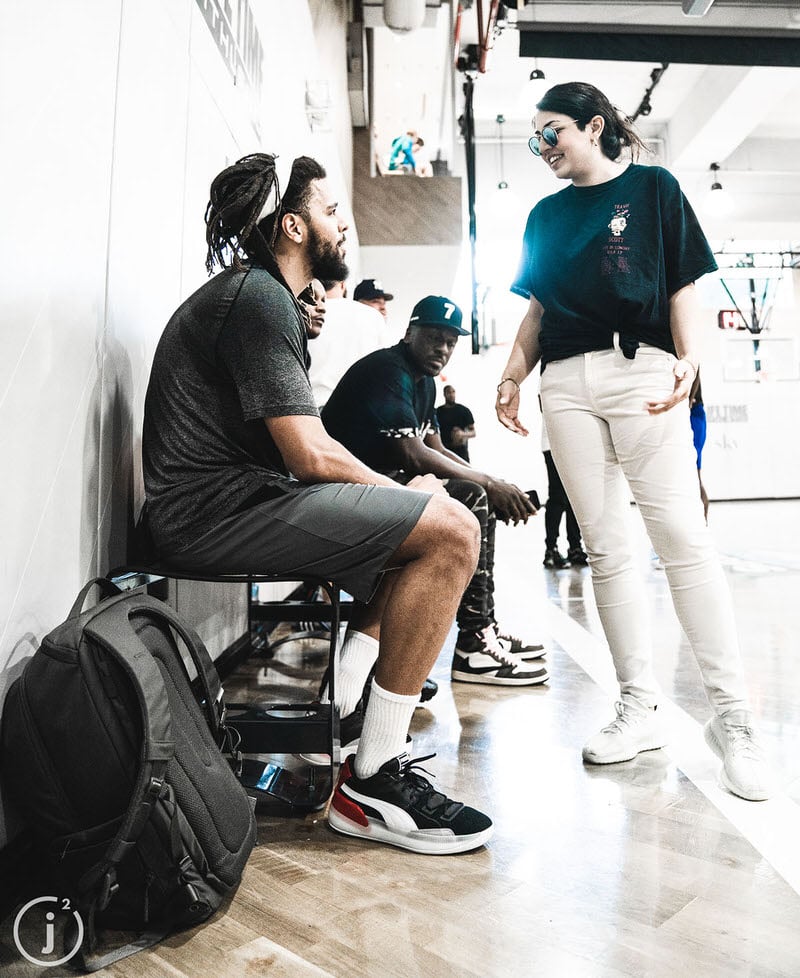 Seen for the first time in shots from our guy Jordan Jimenez is what appears to be a new PUMA Basketball model.

Heritage DNA is apparent in the form of the sidewall and tongue branding with an aggressive TPU counter, full-length cushioning and exaggerated lacing system all playing towards performance. 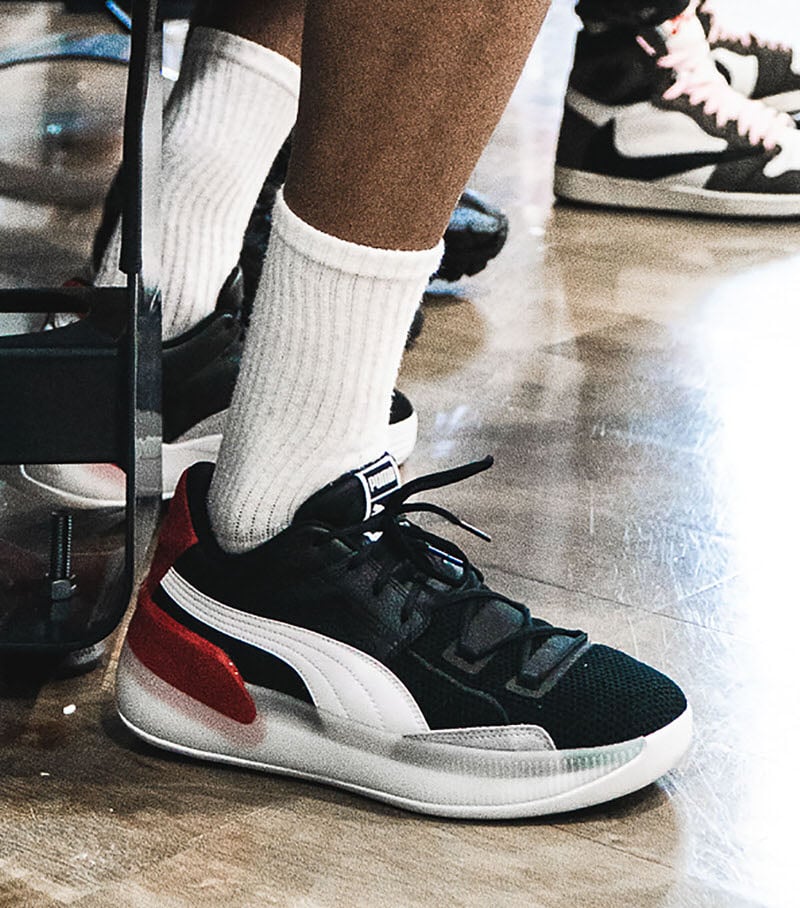 Well sure, the Cole debut, but also the fact that it’s a low top. 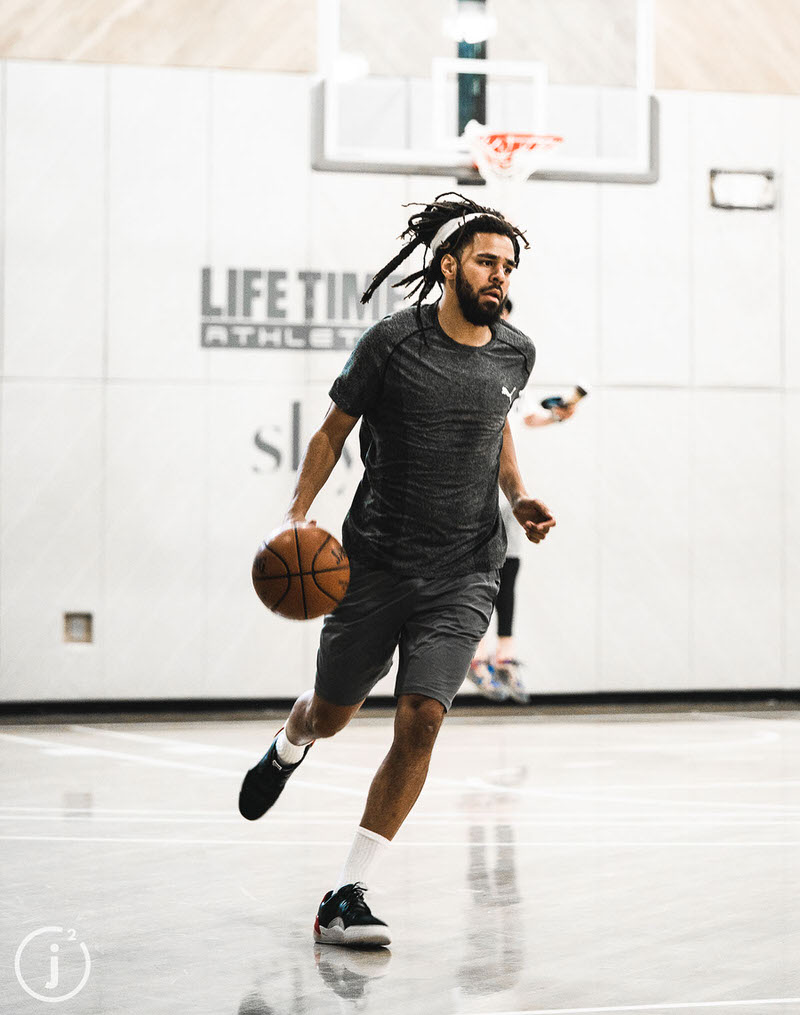 While PUMA has guards like Terry Rozier on their growing roster, the majority of their models have seem more geared towards big men like DeMarcus Cousins. If cut is likened to category than this could be the first shoe for perimeter players on PUMA.

See for yourself in the photos above and below. In the time since this story first ran, Knicks rookie RJ Barrett has brought out the same shoe in a new colorway which you can see below. 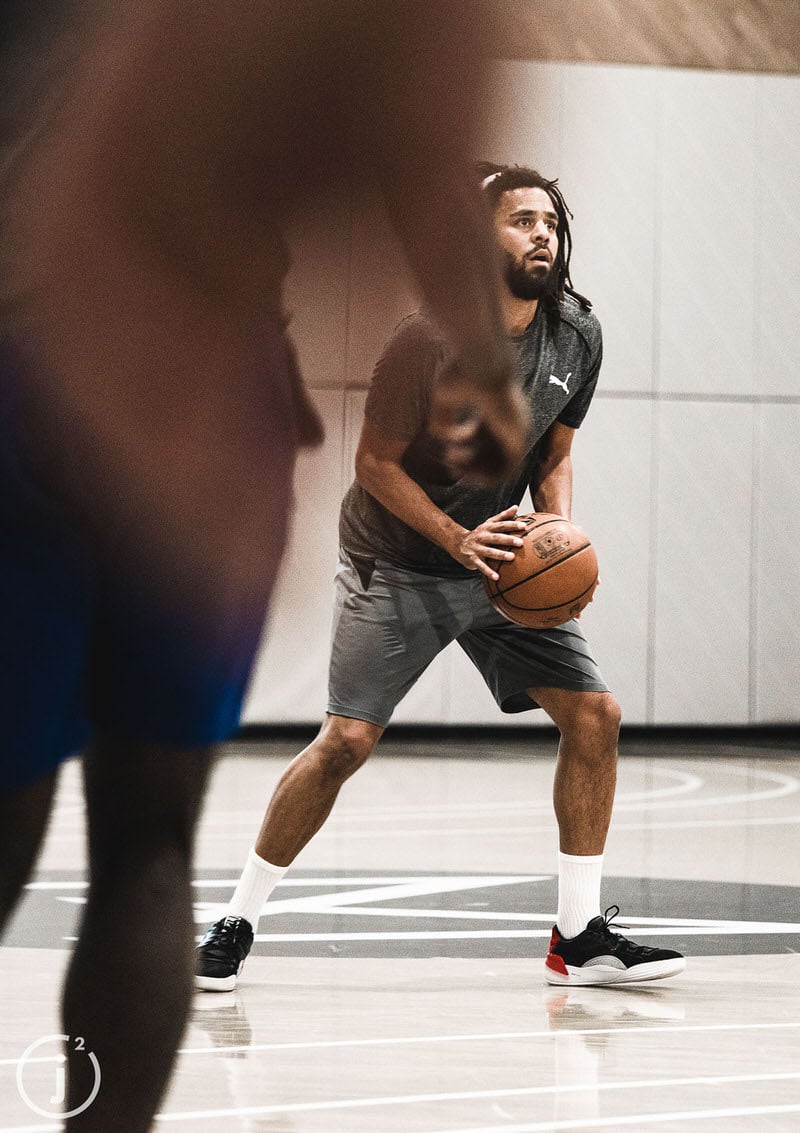 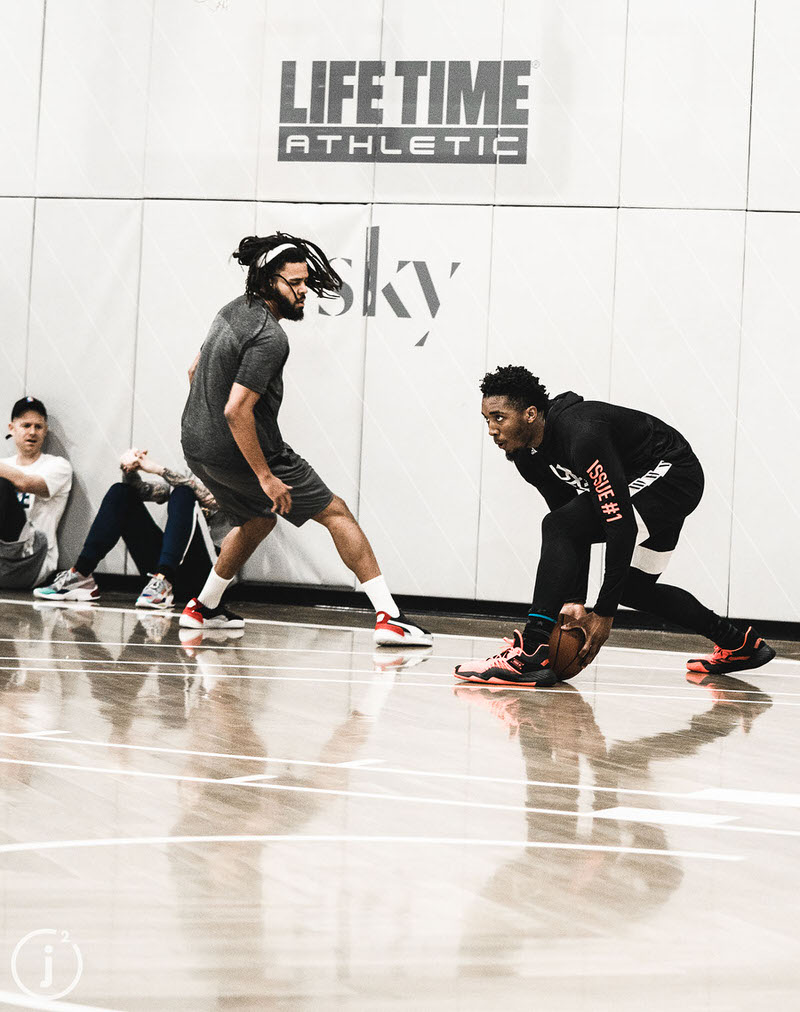 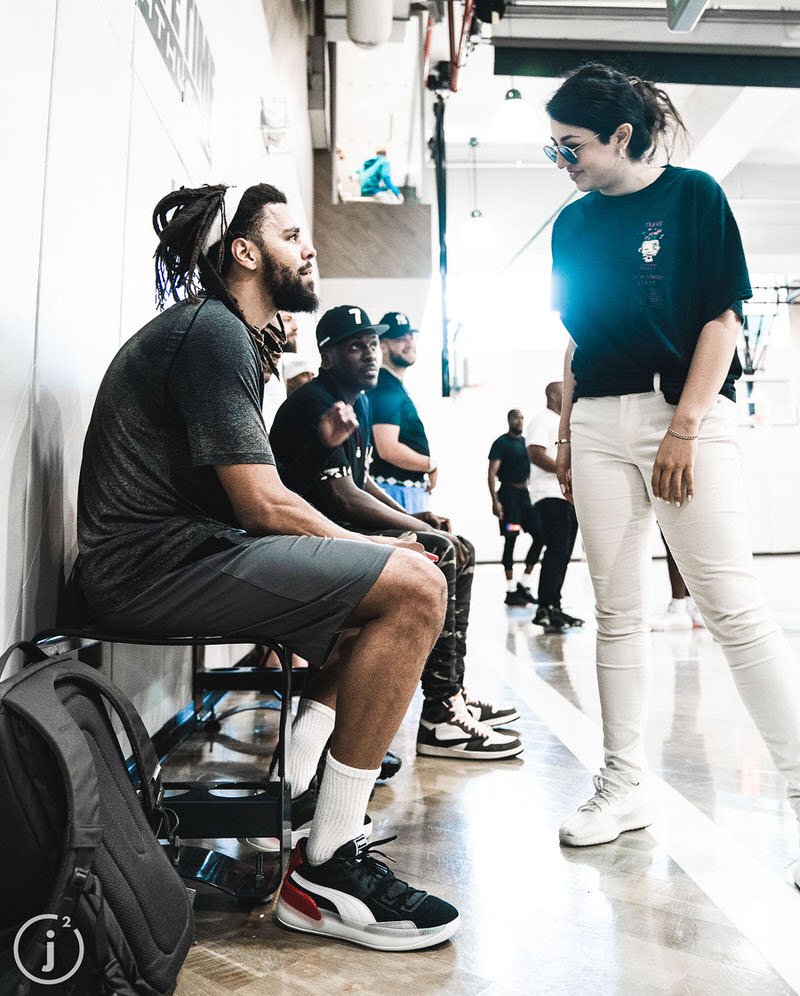 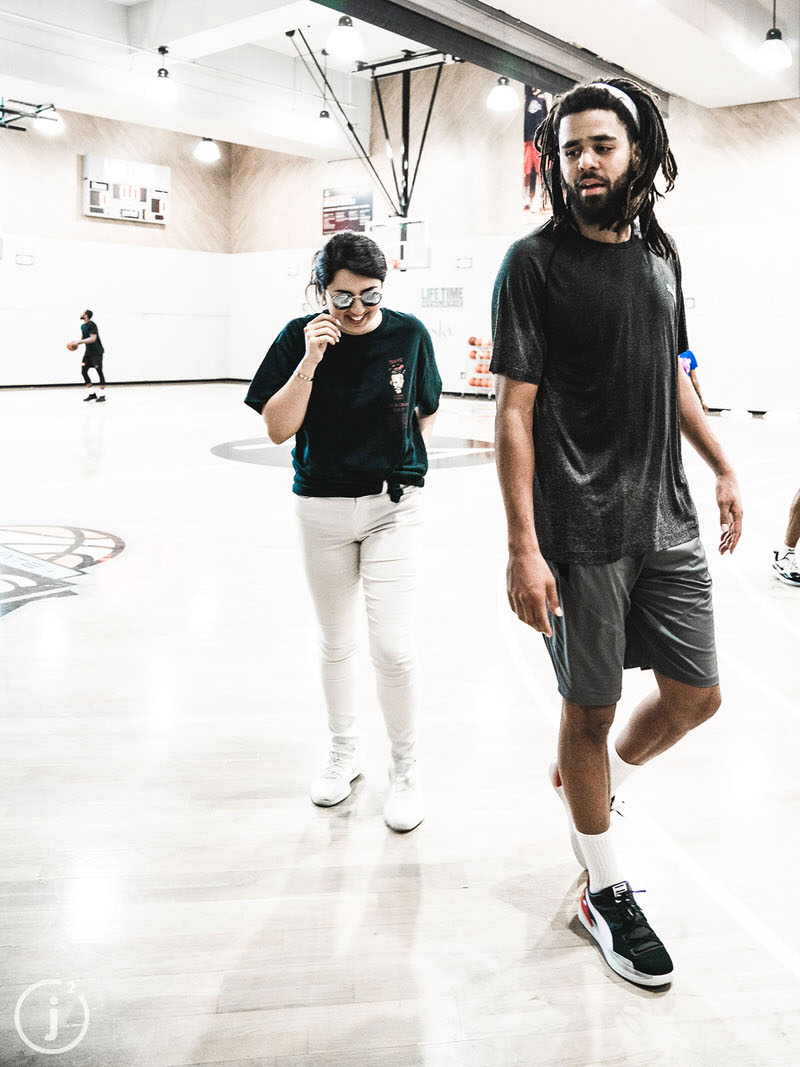 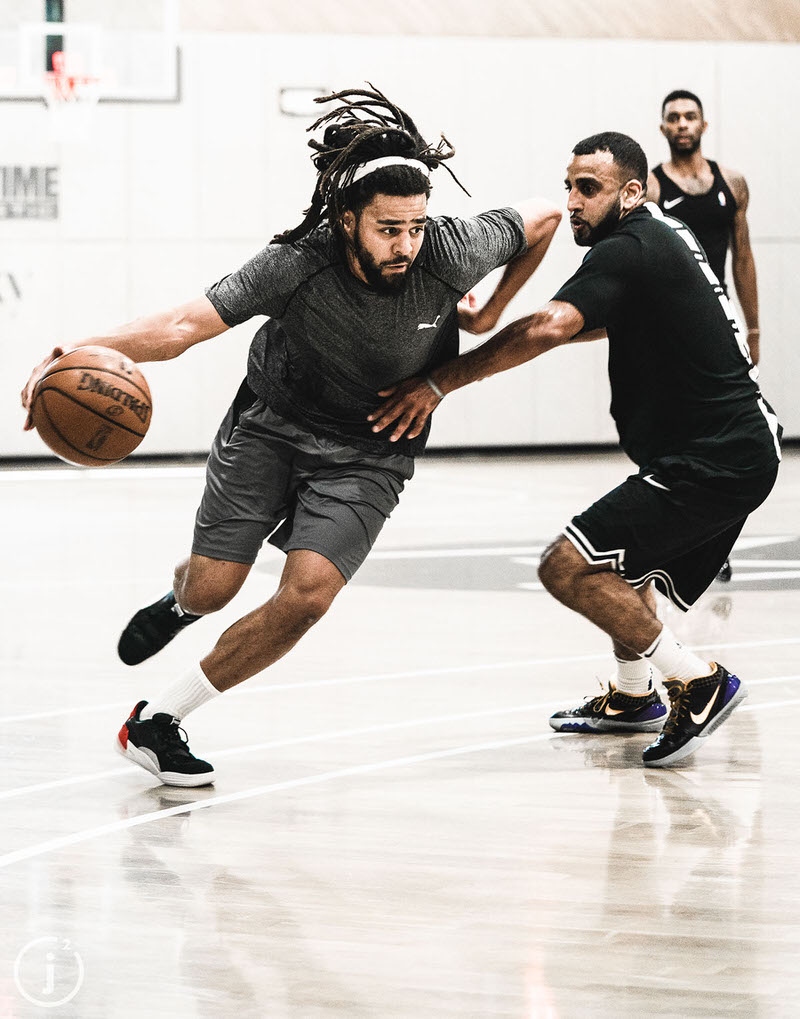 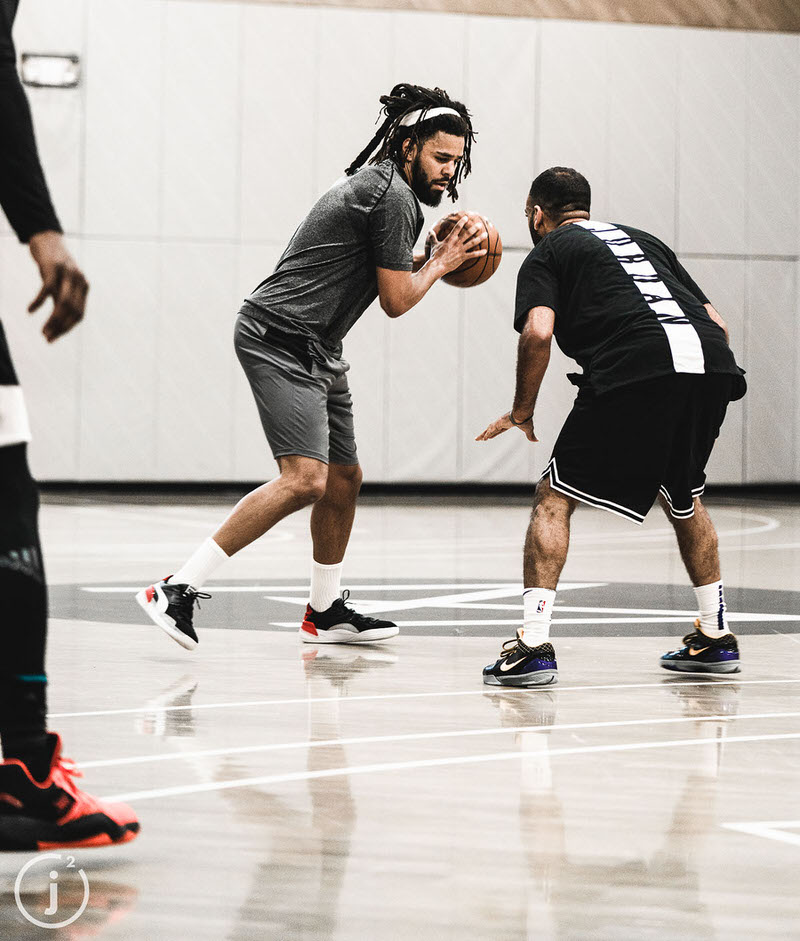 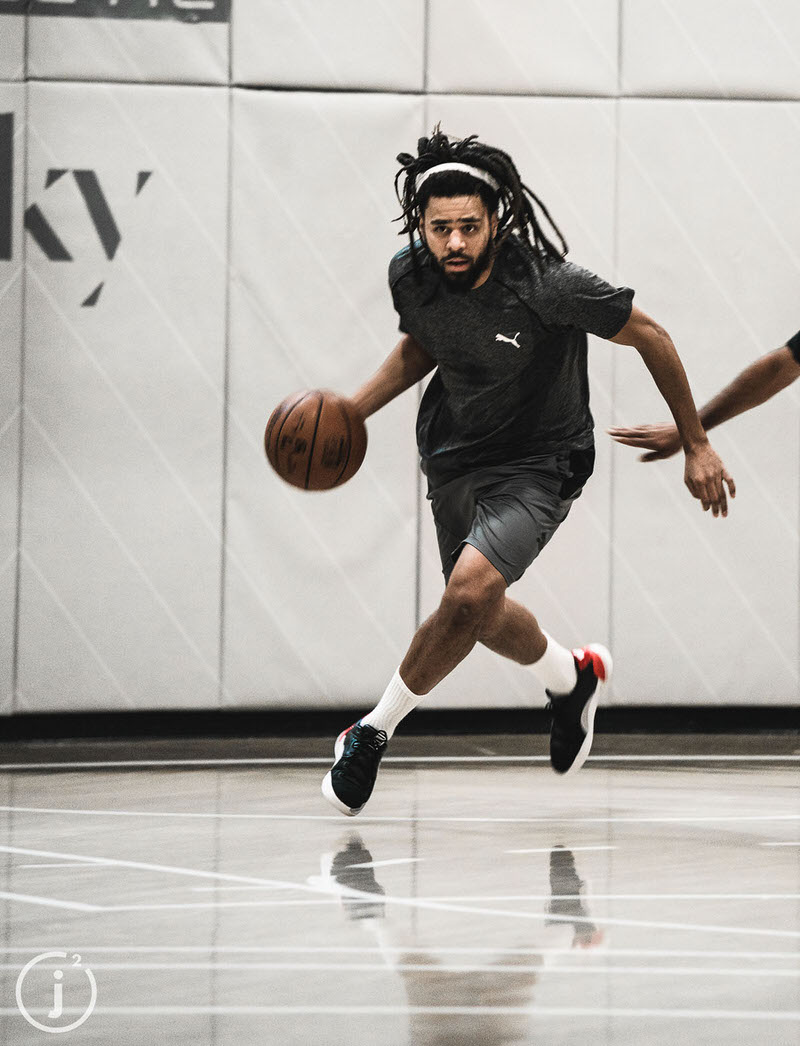 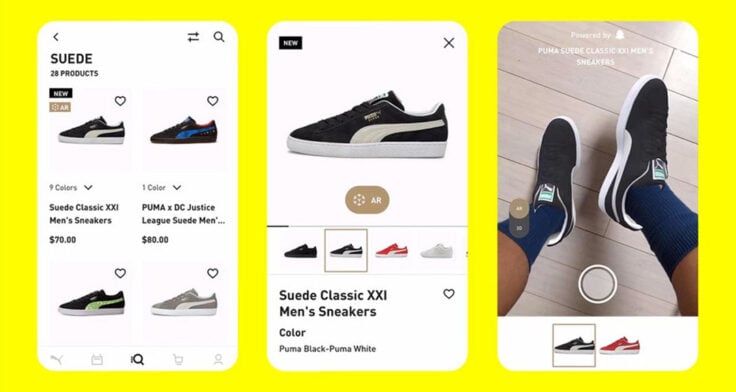 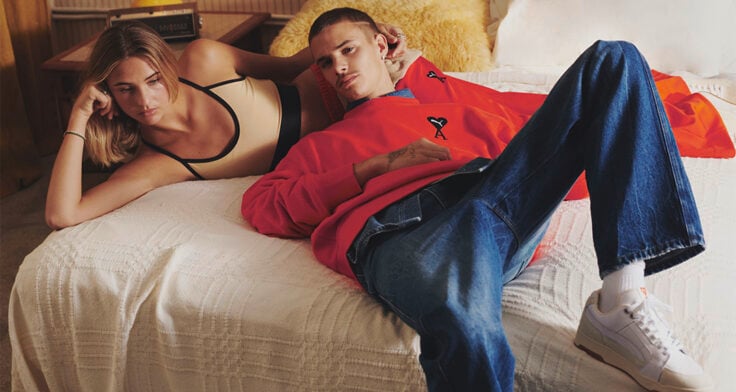 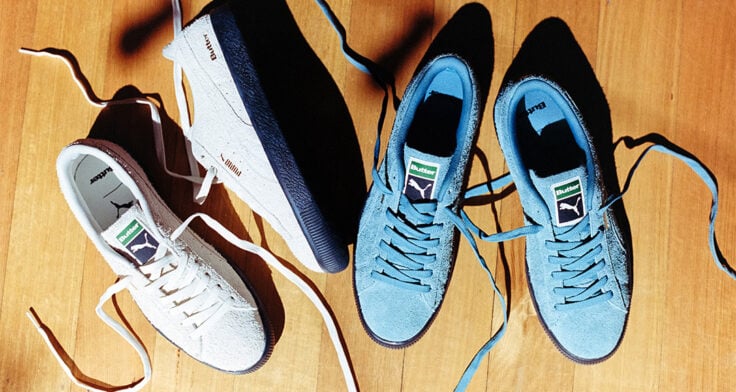