Today, the sneaker, film and collectible worlds wait on pins and needles on the hopes of a power-lacing Nike MAG release or at least information pointing to such happenings.

Back in 2011, Nike and the Michael J. Fox Foundation surpassed the future by releasing a limited run of Nike MAGs on eBay. All sales benefitted Parkinson’s research — an awesome initiative — and though sans power lacing, the cut, colorway and composition were all something to marvel at.

As we await news on a power-lacing Nike MAG release, our good friend Larry Luk has provided photos of his own 2011 pair, as captured by Joe Martinez. Check them out in detail in the shots below.

Back To The Future shoes Nike MAG Nike MAG 2011 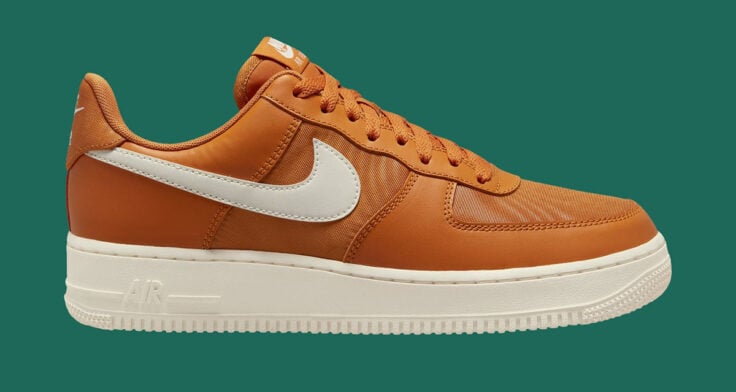 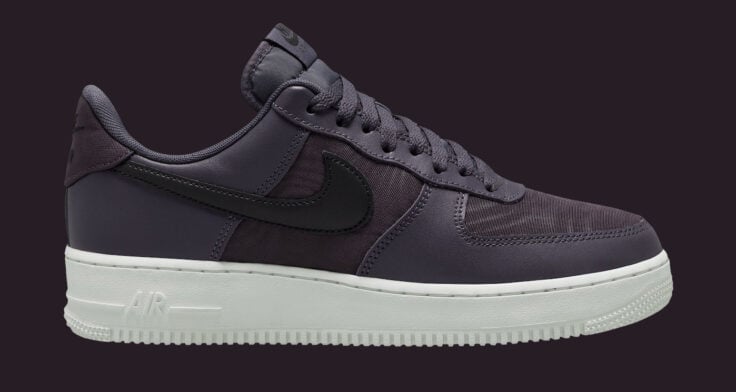 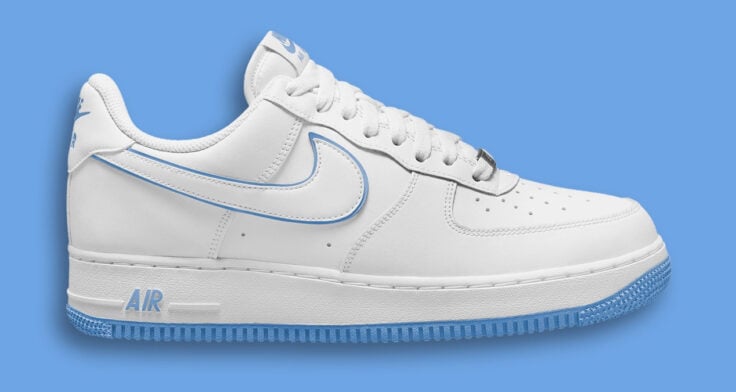