Teaming up with KD, the polished point guard was serving buckets all last season in his Nike Kyrie 5 while also rocking plenty of pre-game heat.

While PE pairs and retail renditions of the Kyrie 5 have all impressed, both worlds collide as the model is available on Nike By You – essentially the new-look NIKEiD.

Color swatches range from varsity hues commonly associated with hardwood heat to energy tones that once only lived in lifestyle. 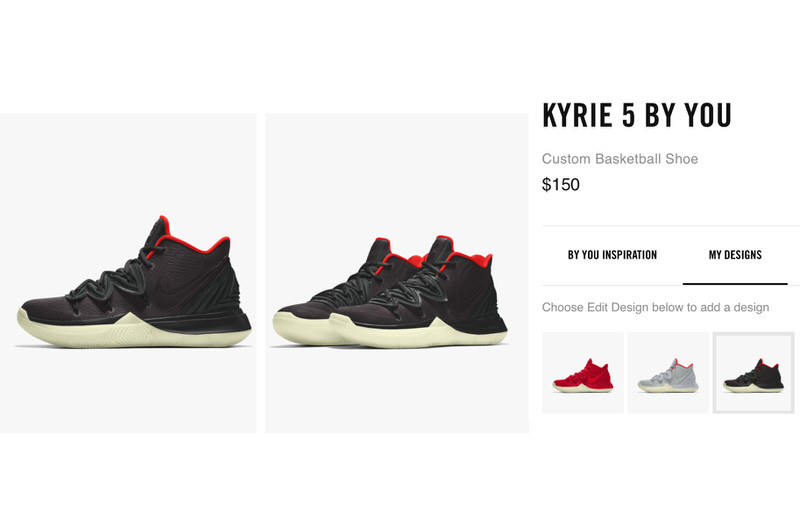 Perhaps most exciting for fans of Kyrie on and off the court is you can recreate his game shoe based on one his favorite pre-game shoes: the Nike Air Yeezy 2.

Over the course of this season and last, Uncle Drew has popped up in Kanye’s second Swoosh signature, often rocking the Black/Solar Red rendition and occasionally the “Pure Platinum” pair.

So, what exactly does it look like when these worlds collide?

If you want to make a pair yourself, it’s pretty easy. For both iterations, all you really have to do is make a tonal upper – black and wolf grey, respectively — with Bright Crimson on each lining and the White Glow sole option.

Just like Kanye’s old Nikes, they look extra ill in the dark.

Sound like too much work to manually pick all the options yourself? We got you.

But, what if that’s not your favorite Yeezy 2 and you wanna really get funky?

Once again, we got you.

You can make your own “Red October” pair, too.

The choice is yours to go all-over university red, but we chose to use bright crimson when allowed to create some depth.

As expected, the White Glow looks sick in the dark though you could once again elect a shade of red to close out your pair.

The choice is yours. 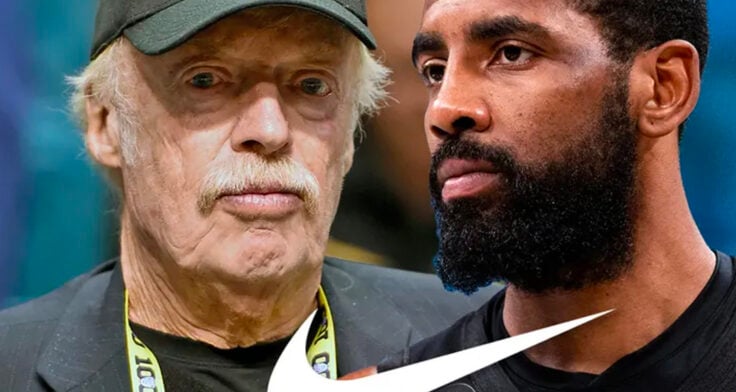 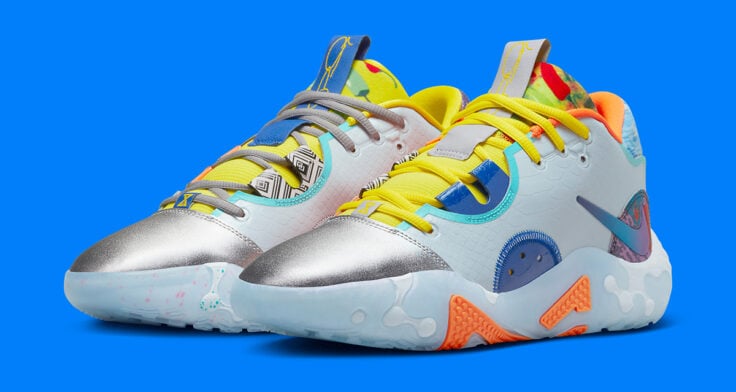 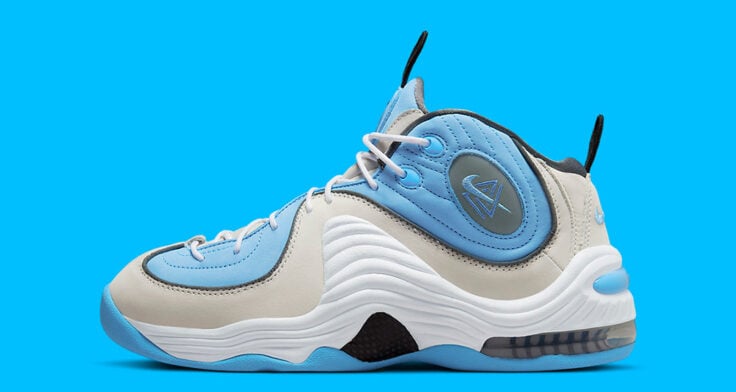