Yesterday, a “Gucci” take on the Air Jordan 4 set our site and IG ablaze. Today, their partner has arrived.

Dressed in white but also hosting the familiar shades of green and red, another Air Jordan 4 with high-end similarities is set for April. To our surprise, it’s not a design house that inspired this shoe but rather a cinematic pie spot. 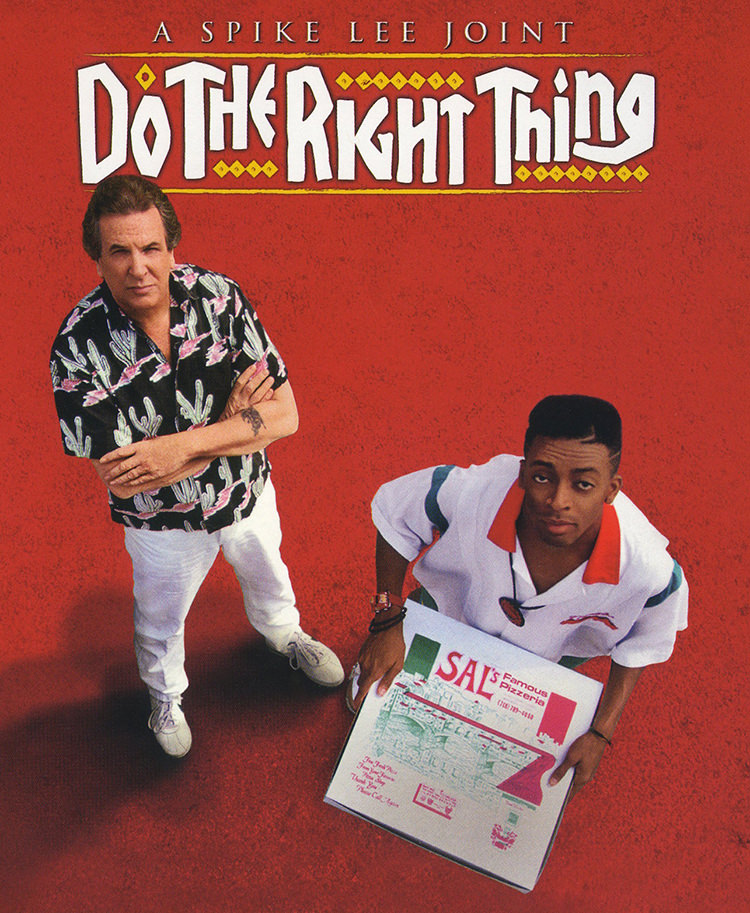 Pulling from Spike Lee’s Do The Right Thing film and his job at Sal’s Pizzeria, the silo immortalized in film by Buggin’ Out’s character collides with that of Mookie’s employer on this fresh baked release.

Said to hit next spring, keep it locked to Nice Kicks for updates on this bold Air Jordan 4. 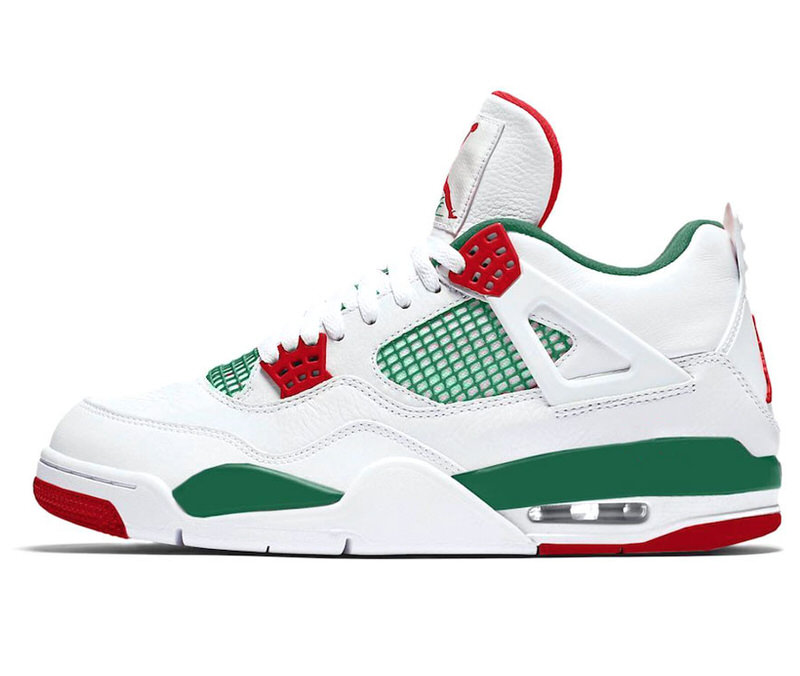 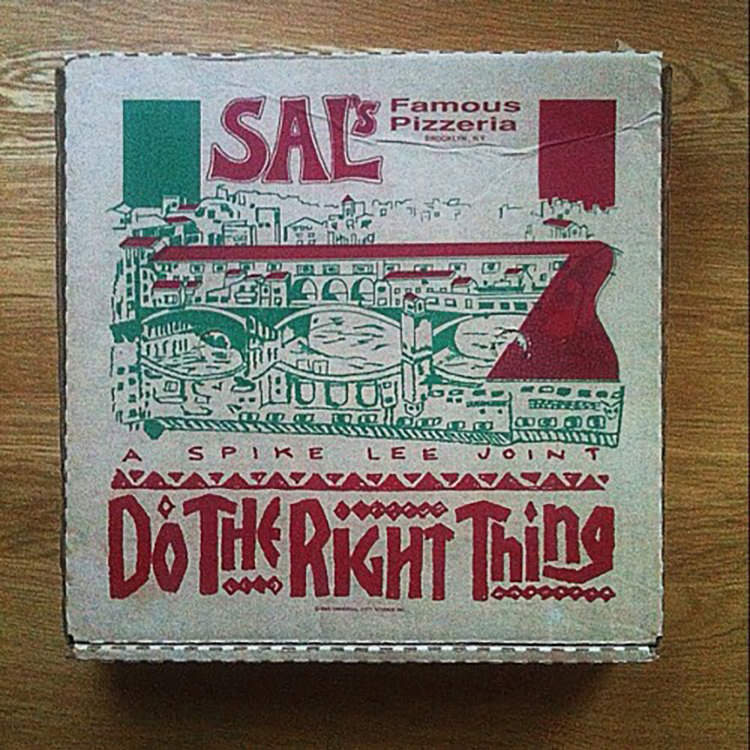