Every year in the month of September, I am often tasked with starting our list of the best shoes of the year. Why September? For starters, most of the product from the first three seasons has already hit the market and virtually every brand has briefed us on what to expect for the remaining holiday season. Reserving room for a few last minute surprises, we in the sneaker media space can have a pretty good idea by this time of what will finish at the top of the footwear lineup for the year.

One shoe that has somewhat slid under the radar more than I expected came from Nike — double surprise for it being a quiet killer.  Let’s be honest, with so much great product in the marketplace and so many brands jockeying one another for position to yell their pitch, it is easy to understand how a great one or two can slip through without much notice. To be fair, this is also roughly the 17th “new” execution of the Air Max 1, too.

The Nike Air Max 1 Ultra Flyknit, a mouthful of an official name, is one of the greatest shoes of the year that few are talking about.

We could tackle this shoe from so many angles, but let us literally go piece by piece of its official name to analyze its awesomeness.

Nike – If you are a sneakerhead, athlete, or have a pulse, you know. Nike is without question one of the greatest companies to have ever touched the world of sports. Their commitment to the athlete is second to none. They’re looking to innovate and motivate greatness, but their very definition of who is an athlete brings their game to everyone. 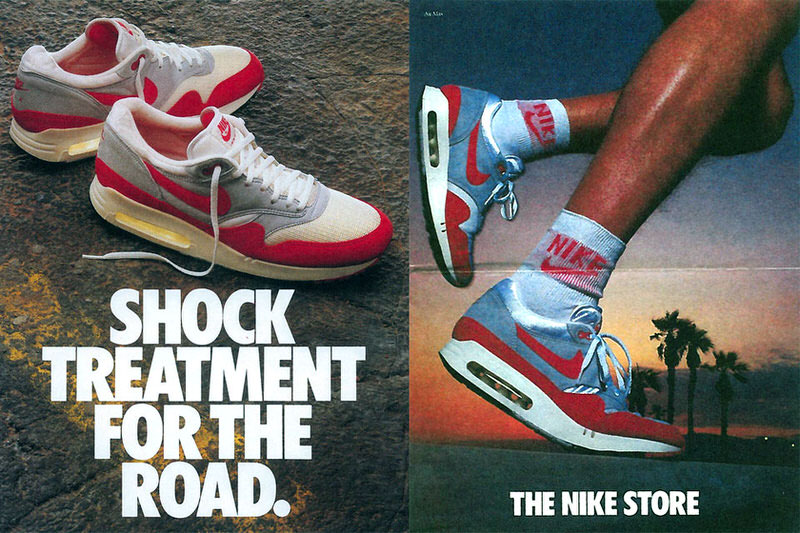 Air Max 1 – What a legendary shoe this one is. Where does one even begin? The Nike Air Max 1 was one of the very first shoes crafted by the legendary footwear designer Tinker Hatfield. The shoe was released in 1987, as the very first Nike shoe to unapologetically display the then-greatest advancement in footwear technology, with a visible Nike Air cushioned heel. The shoe has such a rich history that has been celebrated for nearly three decades, and has been a go-to sneaker for so many people from multiple generations.

Ultra – Ultra makes something great even greater. The Ultra bottom of the Nike Air Max 1 maintains the unique and iconic look of the Air Max 1, but enhances it. For starters, the outsole is much lighter, thanks to a new compound rubber, a softer midsole and a carved away sole cutting excess material. It’s lighter and more flexible, and by extension, now “ultra.”

Flyknit does just that. Nike flawlessly executes the Flyknit upper here on the Nike Air Max 1 Ultra Flyknit, in a way that completely maintains the history and heritage of the icon. Things are kept just the way they were in terms of looks, but the upper now takes full advantage of new technology to make the classic the best it has ever been.

Colorwise, Nike has all bases covered with the Air Max 1 Ultra Flyknits.  You can go classic in the White/Grey/Red iconic colorway or pick from a number of other new colorways that are head turners.  If you really want to go all out, then you have to take a look at the Safari options available on NikeiD.