Just last month the Canadian Elite Basketball League (CEBL) kicked off their 2022 season, with Foot Locker Canada as its newest sponsor. This budding partnership will be seen across all 10 CEBL teams as the Foot Locker logo will be displayed on each team’s homecourt. Together Foot Locker Canada and the CEBL will offer fan activations, player appearances, youth basketball camps, exclusive behind-the-scenes content, and more.

As Canada’s premier professional basketball league, the CEBL proudly hosts some of the country’s finest as the league has the highest percentage of Canadian players of any professional league in the country, with 60% of its rosters being Canadian. You can expect to watch players from the NBA, NBA G League, and the top international FIBA leagues bring their experience to the CEBL. Foot Locker Canada hopes to bring more awareness to the talent and athleticism displayed by CEBL’s growing roster.

“We are thrilled to be working with the CEBL family,” said Alissa Burnett, Sr. Director Marketing, Foot Locker Canada. “Basketball in Canada has grown exponentially, especially among the youth consumers that Foot Locker serves. The CEBL has been a positive driver of basketball across our communities, and we look forward to activating and expanding on our existing basketball strength to help the league continue to grow.”

The 2022 roster includes six players that have previously played in the NBA, a record-setting 37 players from the NBA G League, and 93 CEBL players with experience playing overseas. The CEBL has given former players the opportunity to advanced to the NBA including Xavier Moon, Edmonton Stingers, Javin DeLaurier, Niagara River Lions, Cat Barber, Xavier Sneed, Lindell Wigginton, and Hamilton Honey Badgers.

The 2022 CEBL Season wraps up at the Championship Weekend in Ottawa on from August 10-14th. Tickets for the tournament are on sale now. Keep up with the league by visiting cebl.ca. For more sneaker news and release dates, follow @NiceKicks on Twitter. 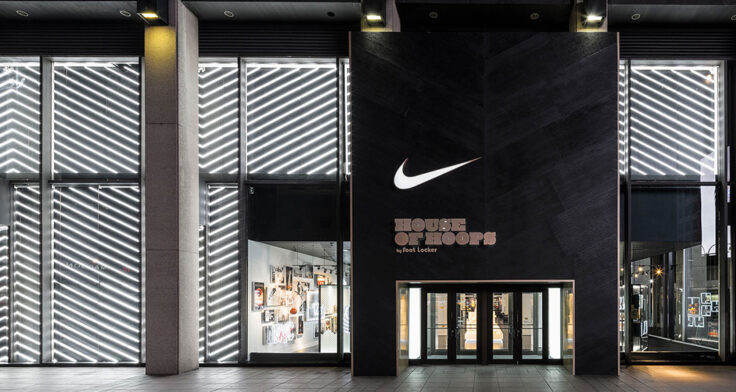 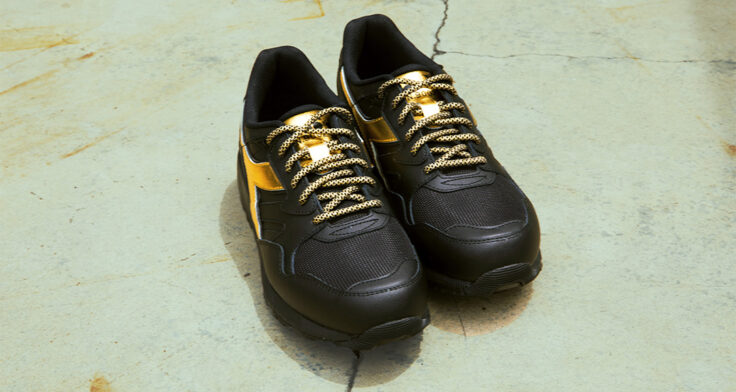 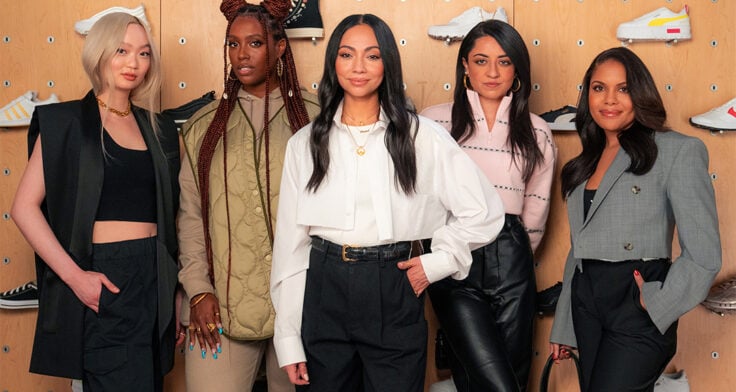