Since signing on with adidas last fall, New York Knicks franchise forward Kristaps Porzingis had been one of a select few headlining the brand’s Crazy Explosive series. He had a trio of Knickerbocker-themed player exclusives of the first silhouette all last season, and as expected, Kristaps will once again be lacing up the newest version of the model later this fall.

In a clean and mean black upper with orange accents throughout, Porzingis’ road sneaker for the 2017-2018 NBA season can be seen below. Along the heel, a simple ‘KP’ font complements the ‘adidas Basketball’ labeling, while each of the outsoles also feature more storytelling. The right shoe has a Statue of Liberty outline, highlighting his current home of New York, while the left shoe incorporates Latvia’s Freedom Monument statue, a nod to his home country. Both monuments feature similar color tones of mint green and gold, which could also make for some interesting future products.

Check out the sneaker below in KP’s exact size 16, shot in Las Vegas at the adidas LVL3 event space, which is open to consumers both today and tomorrow. For more on the new Crazy Explosive 17, check out our in-depth interview with adidas designer Jesse Rademacher. 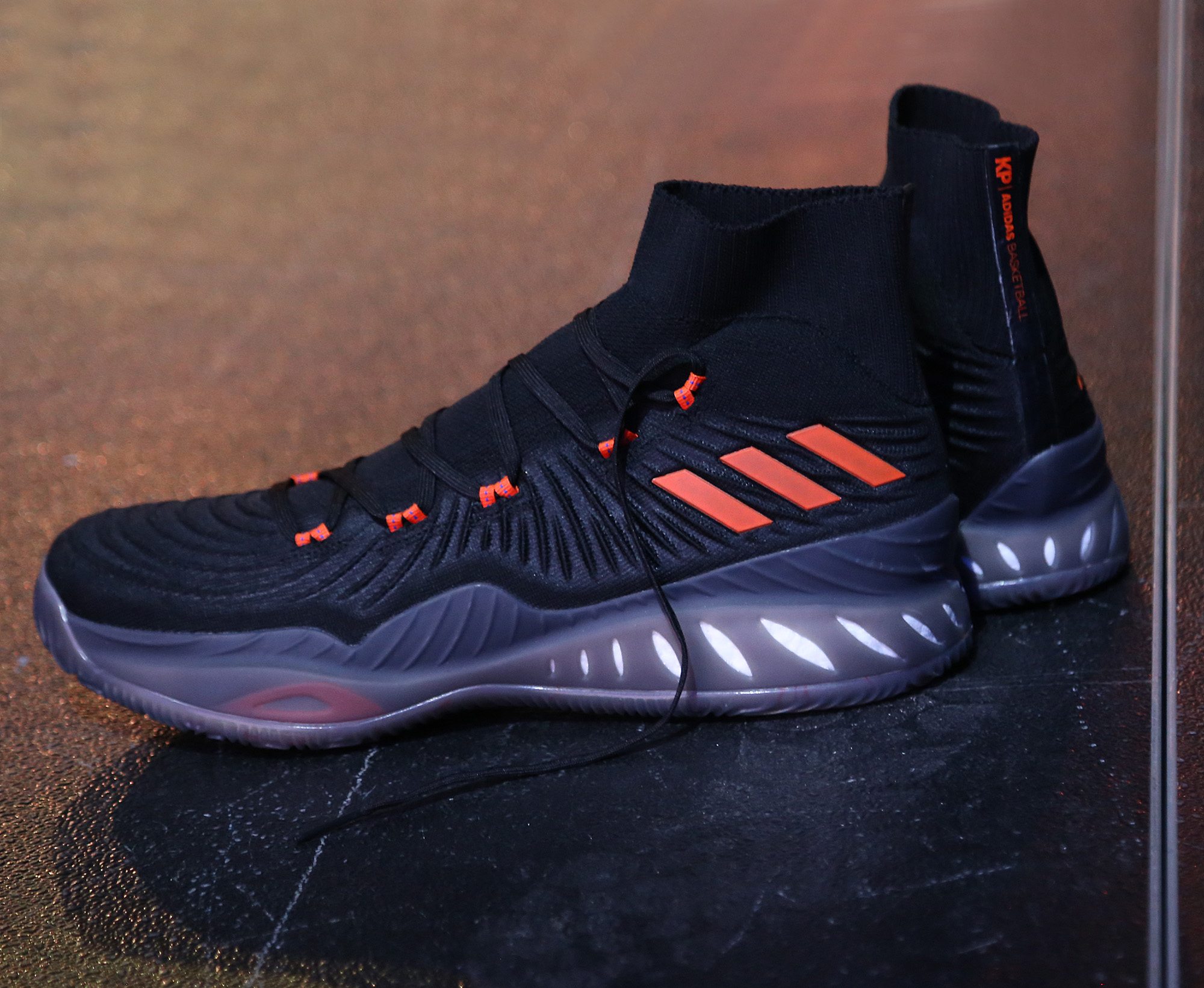 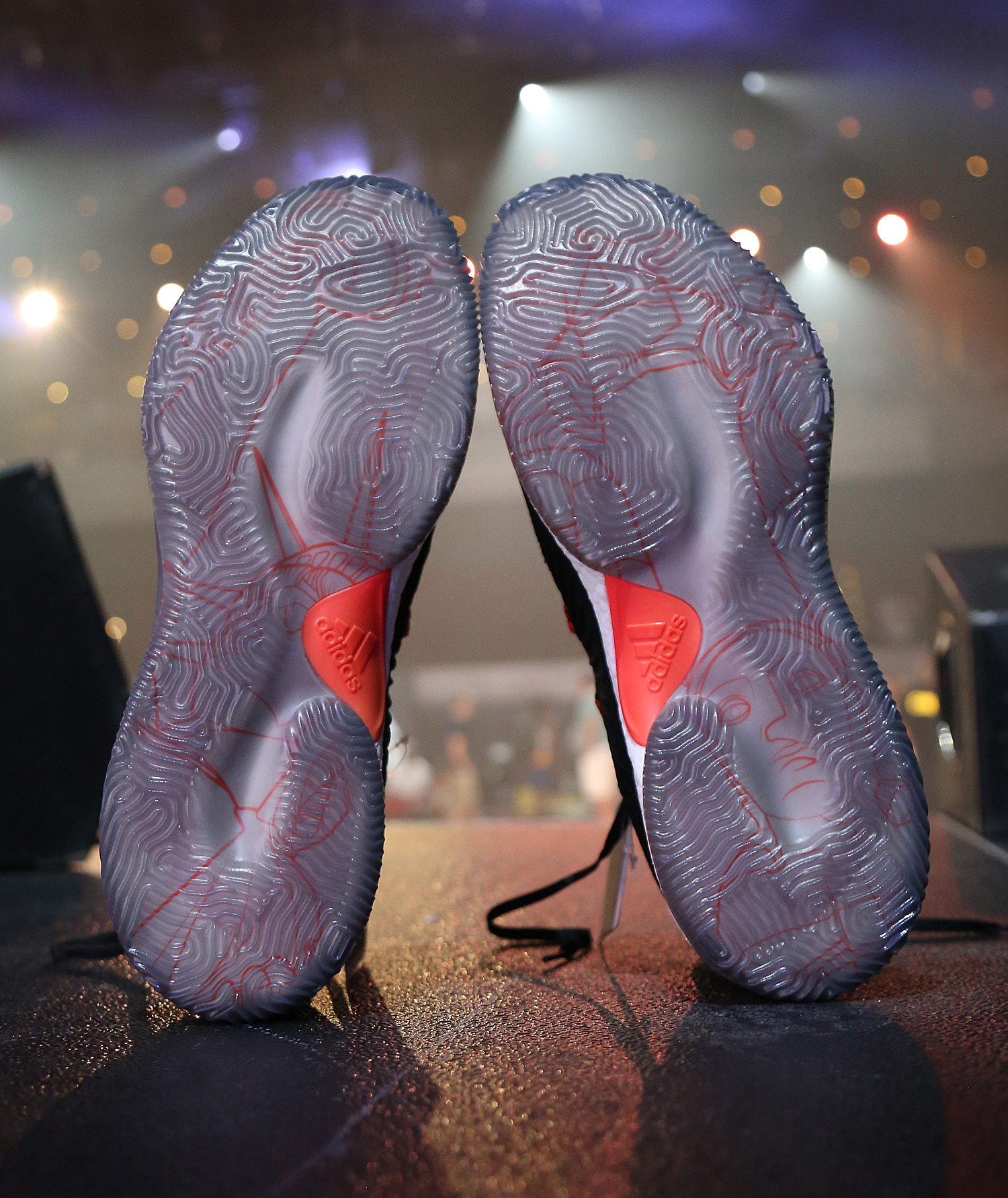 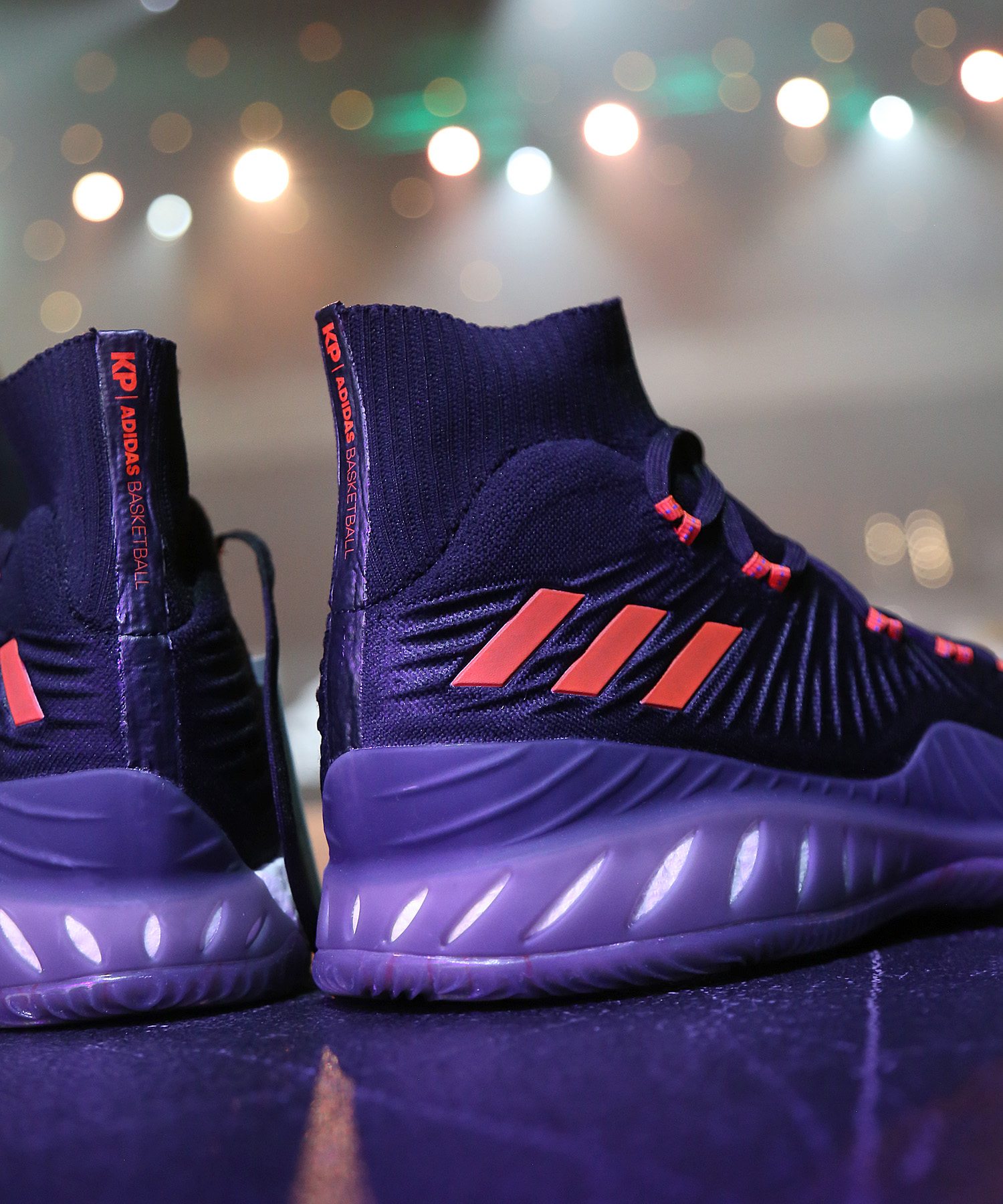 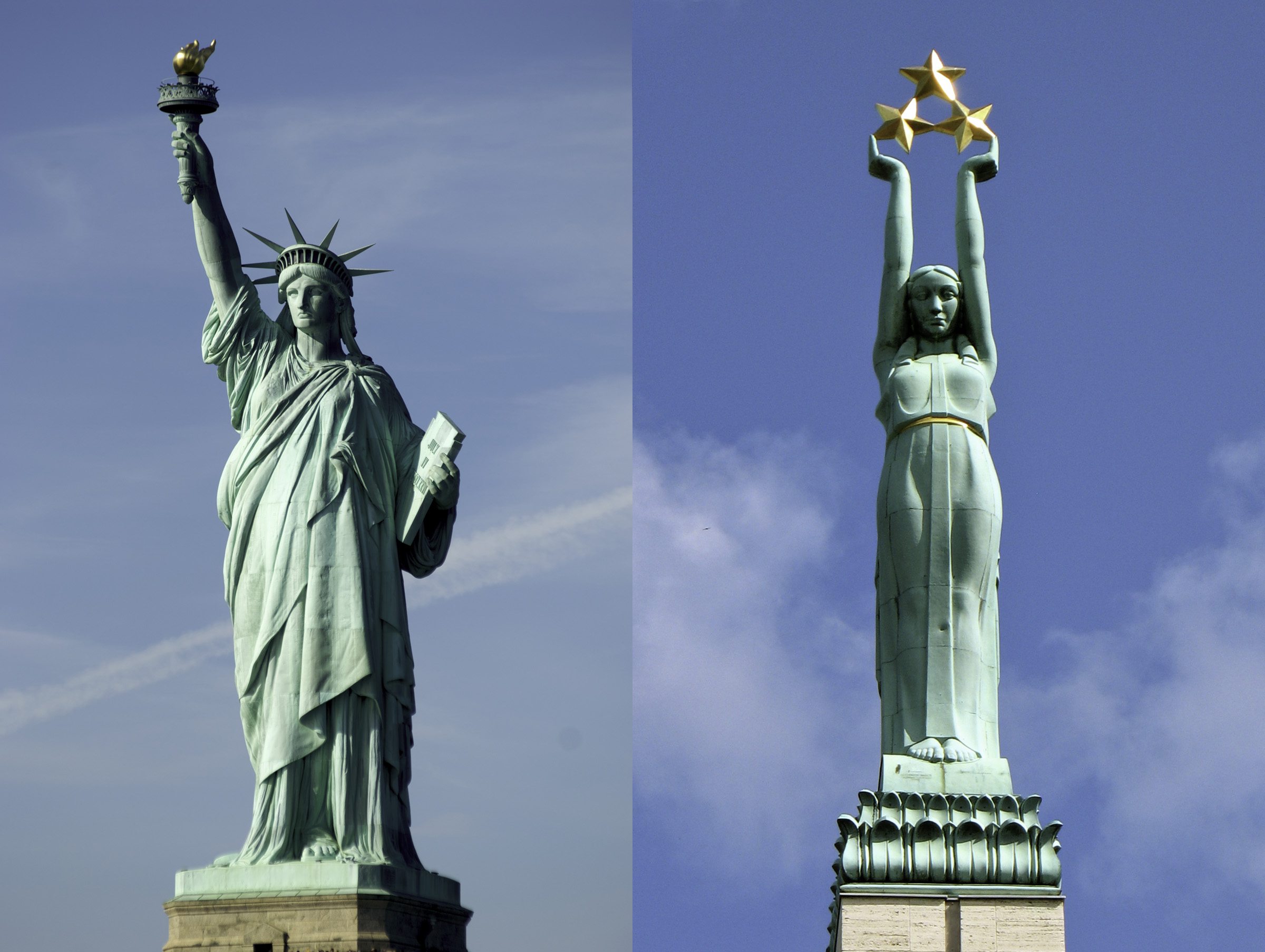 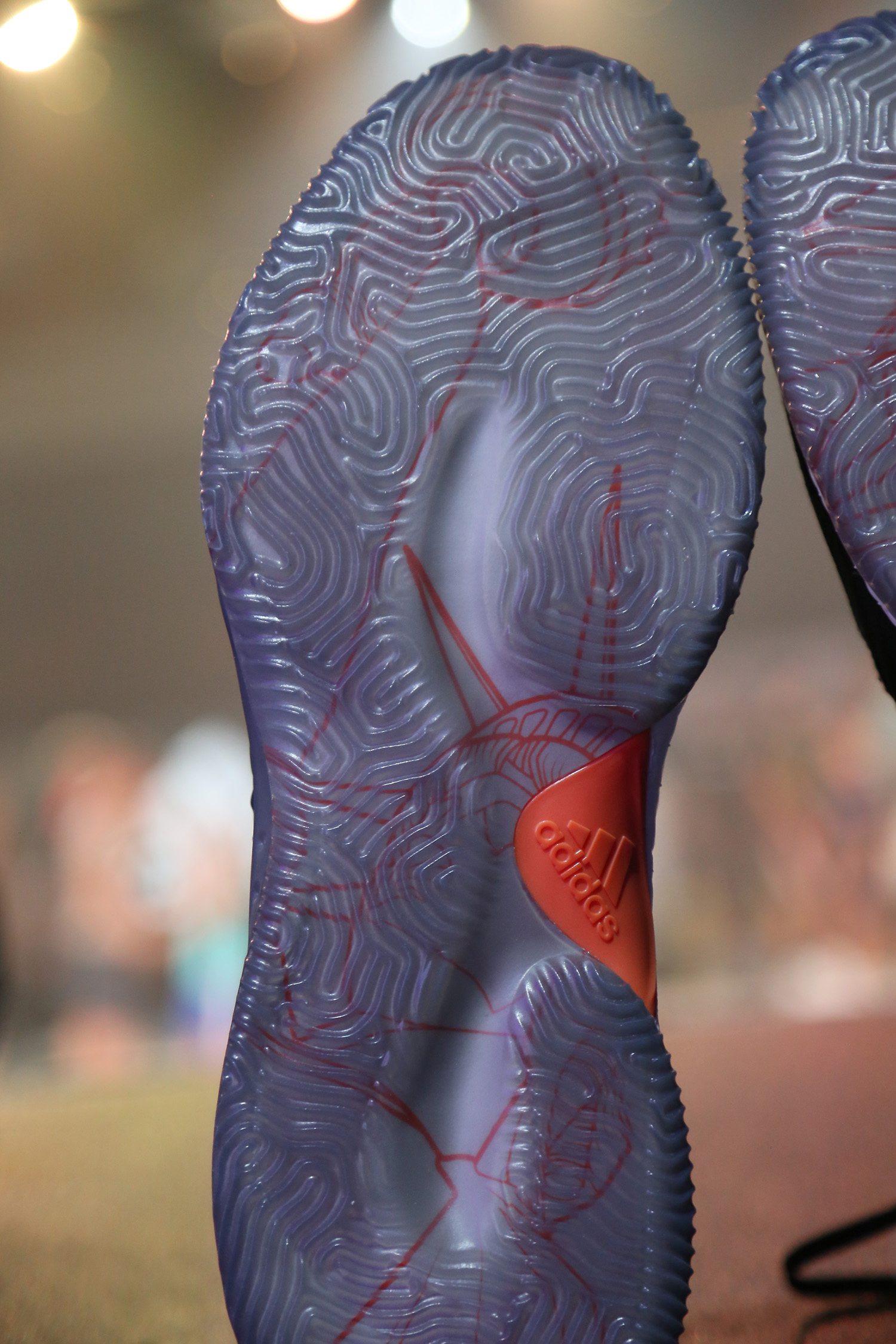 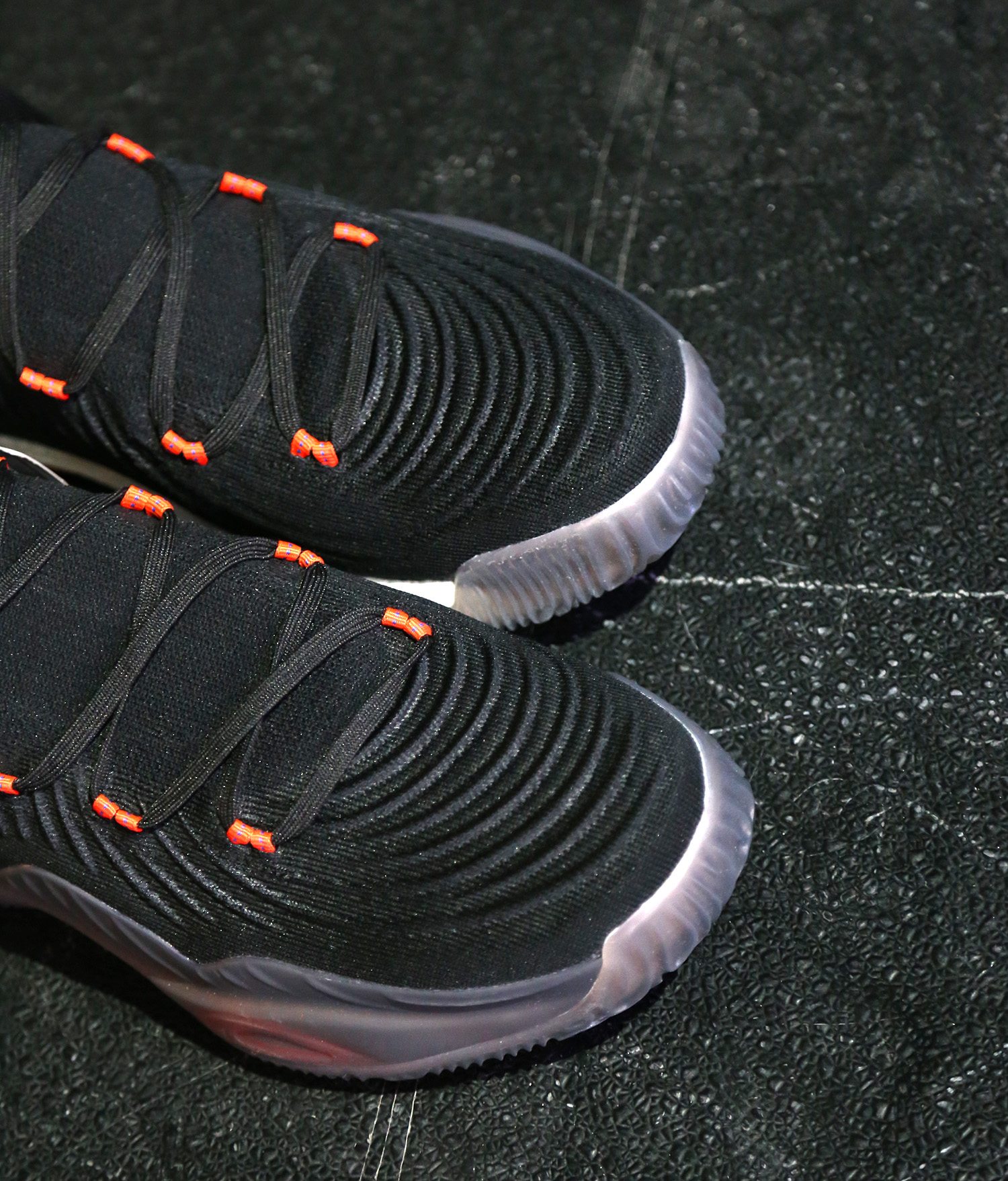