New York Knicks emerging star Kristaps Porzingis was the biggest sneaker free agent of this year — and adidas just officially signed him to a mammoth 7-year footwear and apparel endorsement deal. It’s the richest shoe deal ever given to a European player, expected to pay Porzingis between $3- and $6 million annually, depending on a variety of on-court performance incentives that he can meet.

“I’m happy to be here and it just felt right to be with adidas,” beams Porzingis. “There’s a lot of excitement right now, and I feel like it’s the right fit for me.”

Overnight, KP is expected to be one of adidas’ top Basketball athletes, even though the 21 year-old is only entering his second pro season in the NBA. James Harden, Damian Lillard and Derrick Rose are the only three players with their own adidas signature shoe. Porzingis will join Andrew Wiggins in headlining the new Crazy Explosive model, a high-top silhouette designed by Jesse Rademacher that features a woven Primeknit upper and full-length Boost foam cushioning.

For tonight’s NBA season opener, Porzingis and the Knicks will take on the Cleveland Cavaliers in the league’s marquee kickoff game at 7:30 PM EST on TNT. You can expect to see the rising phenom in one of the below player exclusive editions of the adidas Crazy Explosive.

Each pair features a variety of Knicks hues, along with a custom “KP6” script wordmark on the right tongue tab. Along the insoles, you’ll notice some added personal details, as the right sockliner features a depiction of Latvia and its flag, with “KP-6” text below. On the left insole, the brand has incorporated the Coat of Arms of the city of Liepaja, his hometown.

Check out all three pairs of Kristaps Porzingis’ exact custom size 17 editions of the adidas Crazy Explosive. Let us know your thoughts in the comment section below, and what your expectations are for the Knicks star with the brand ahead. 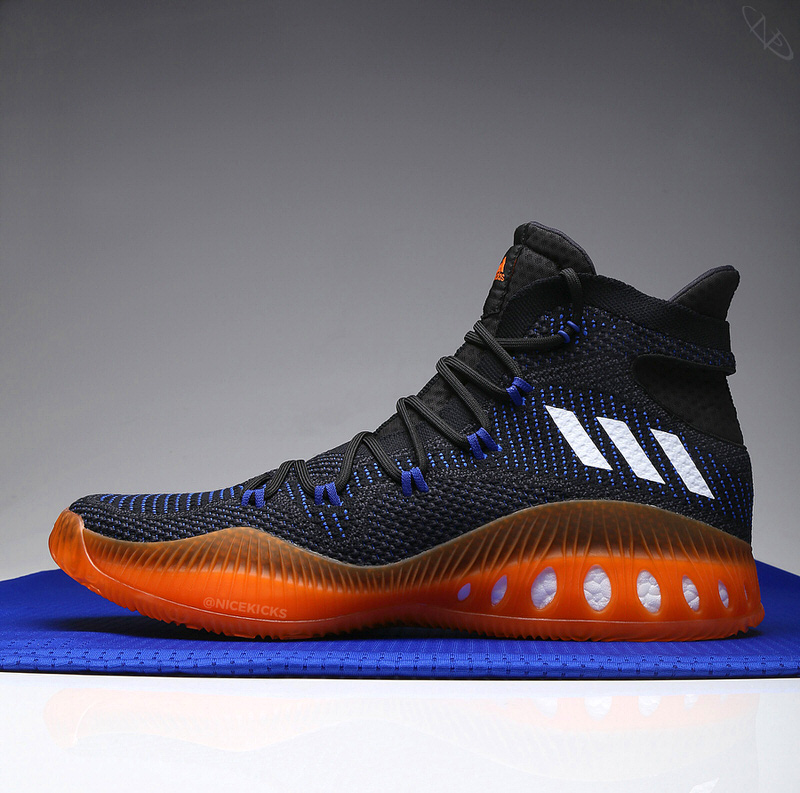 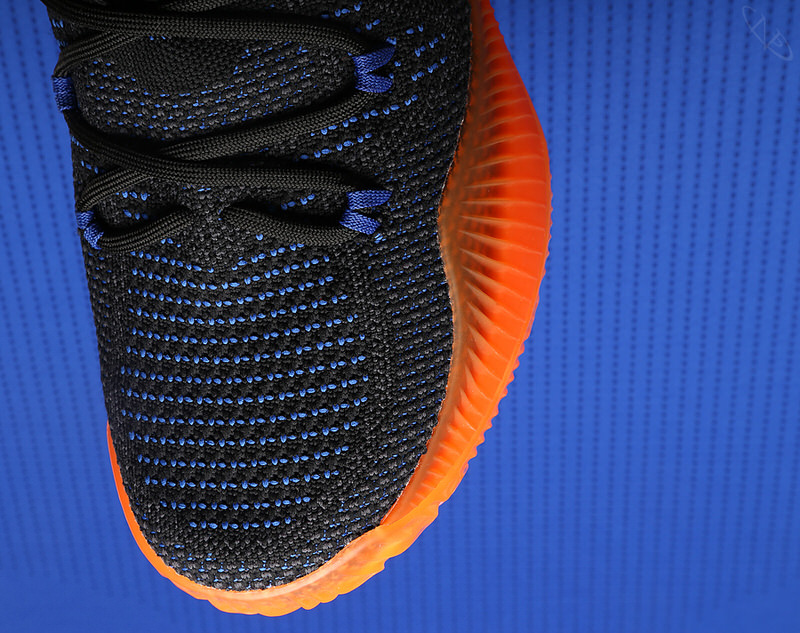 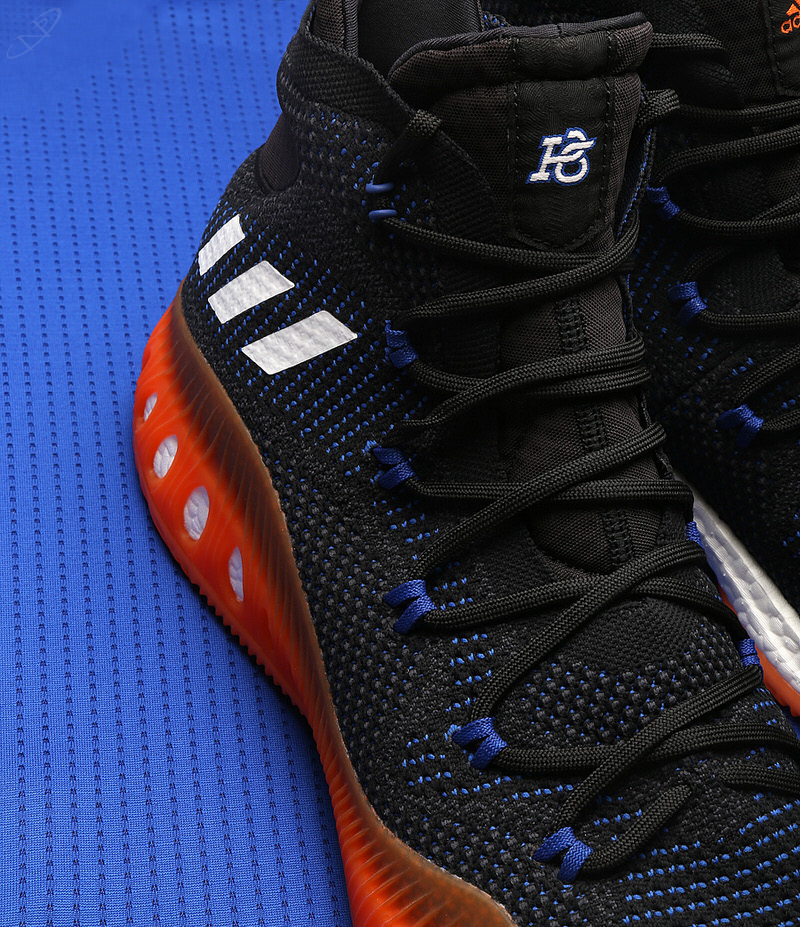 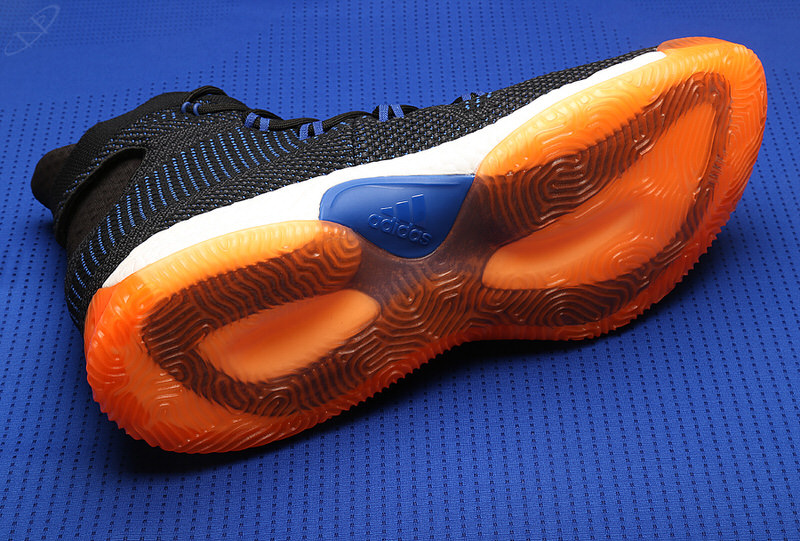 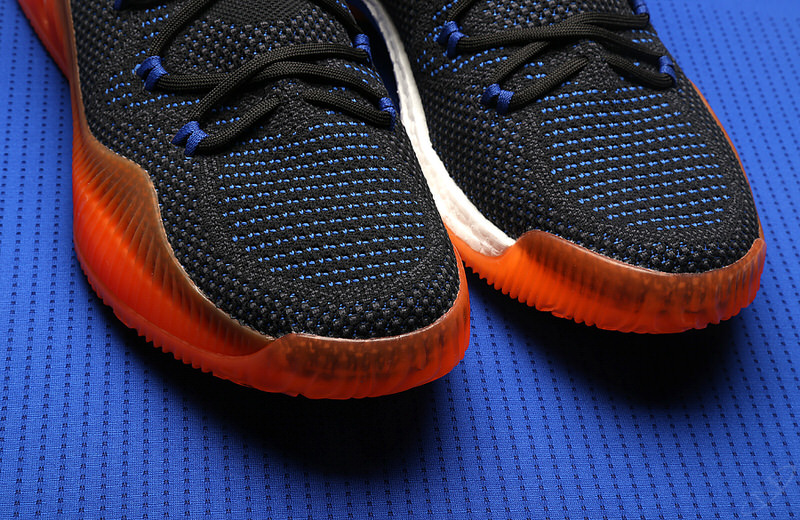 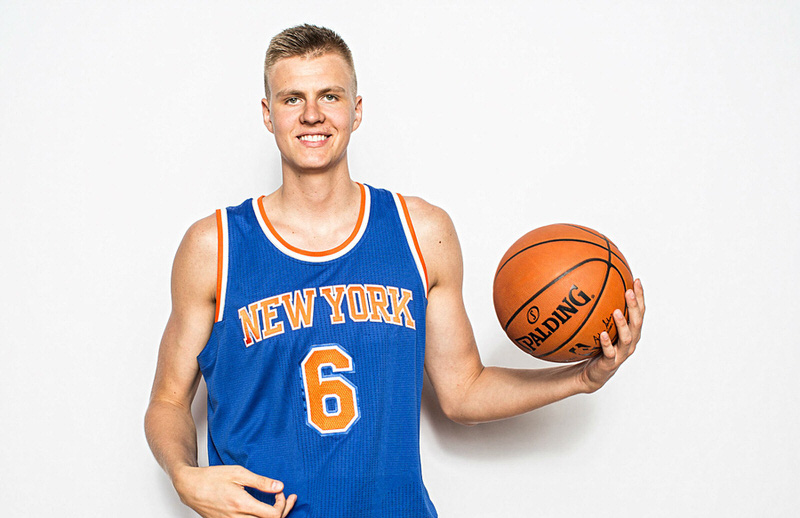 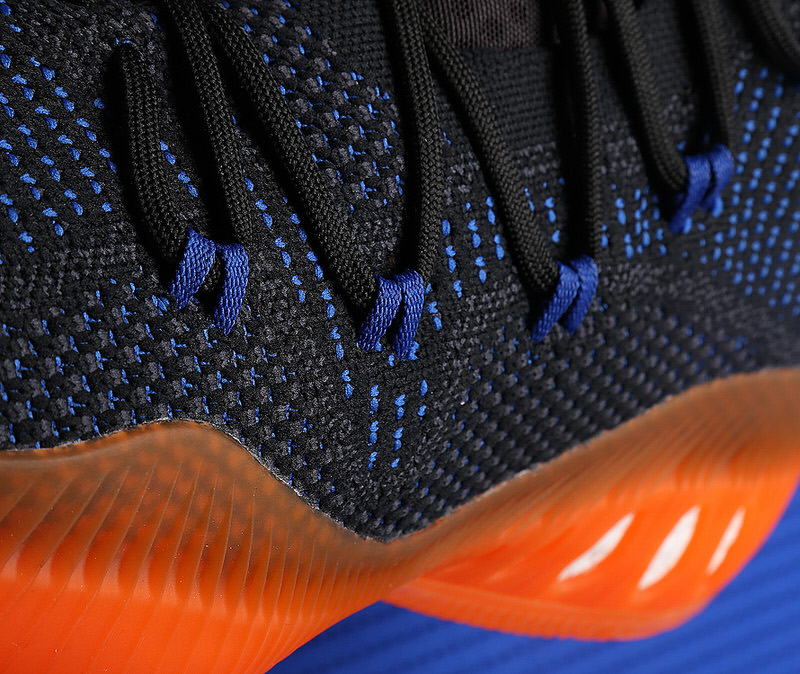 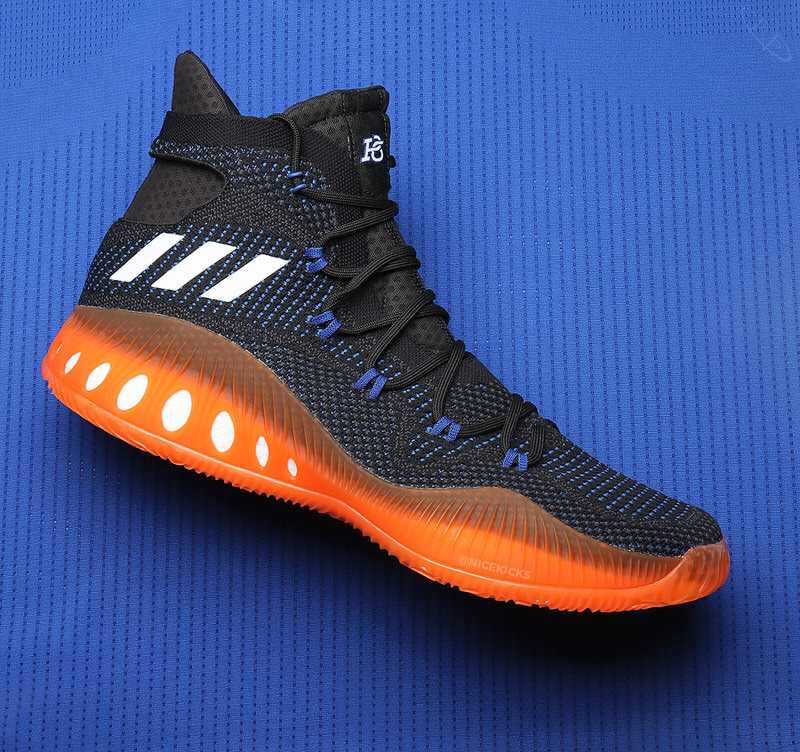 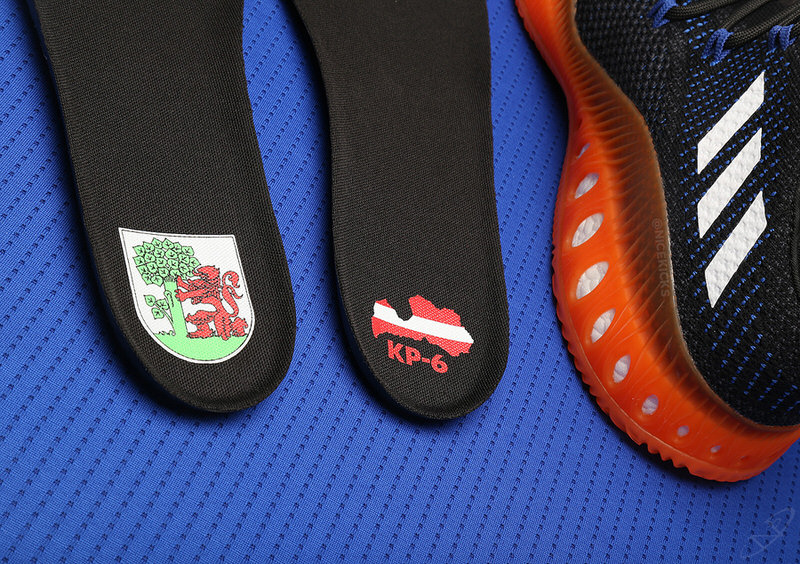 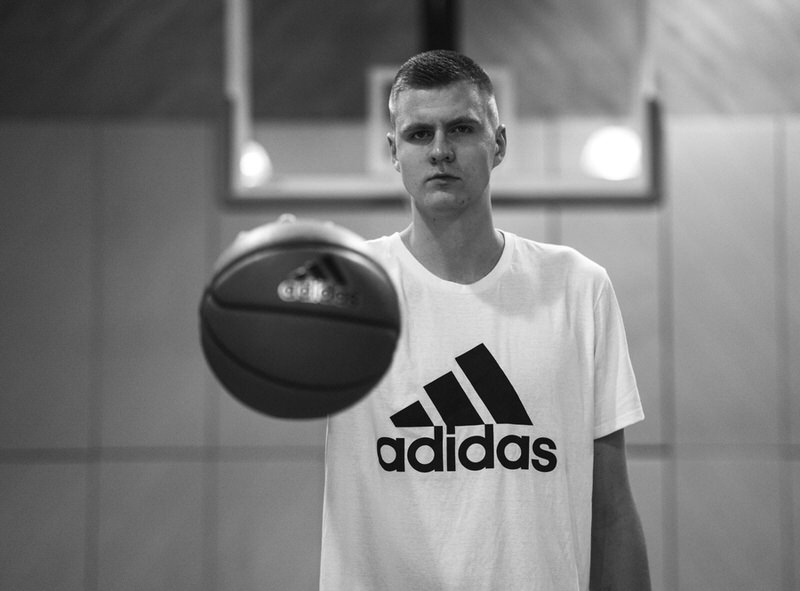 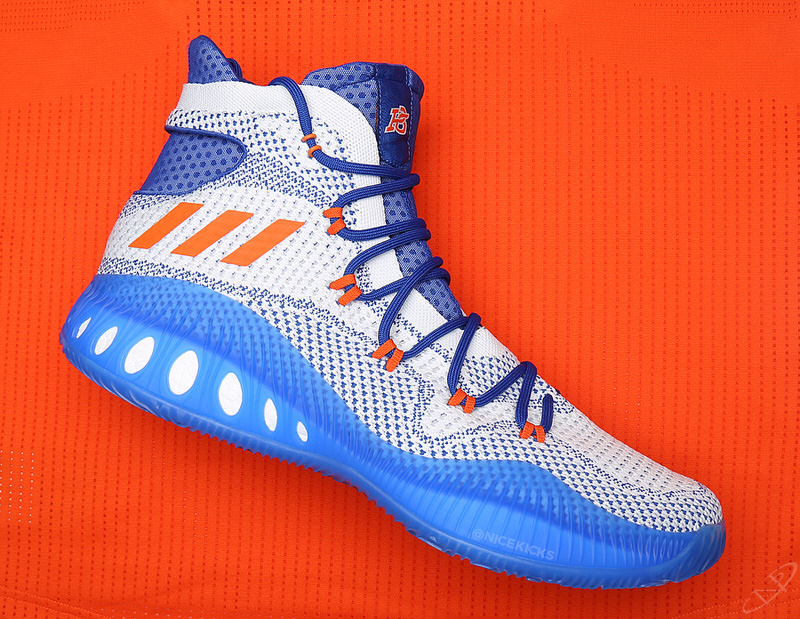 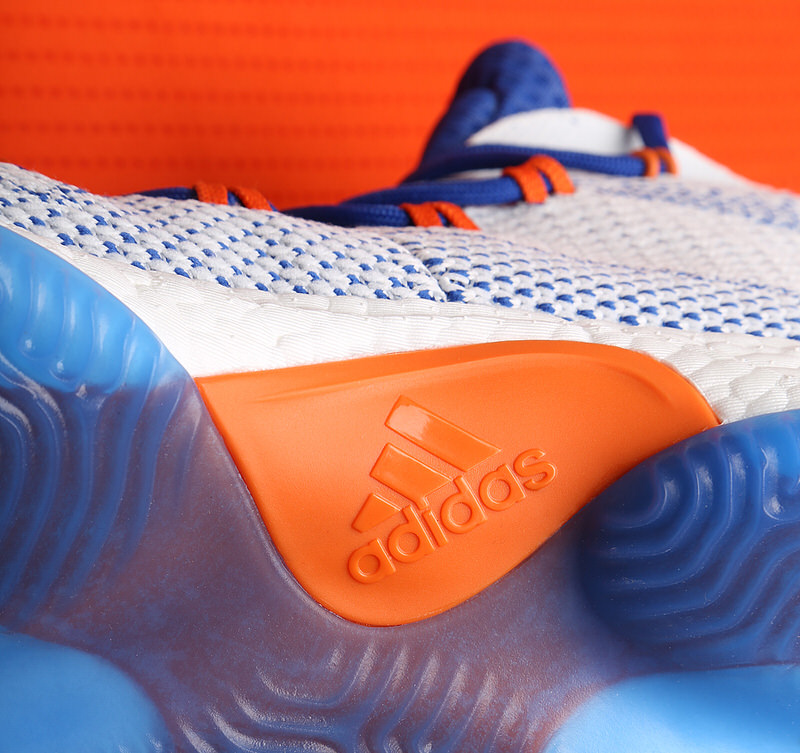 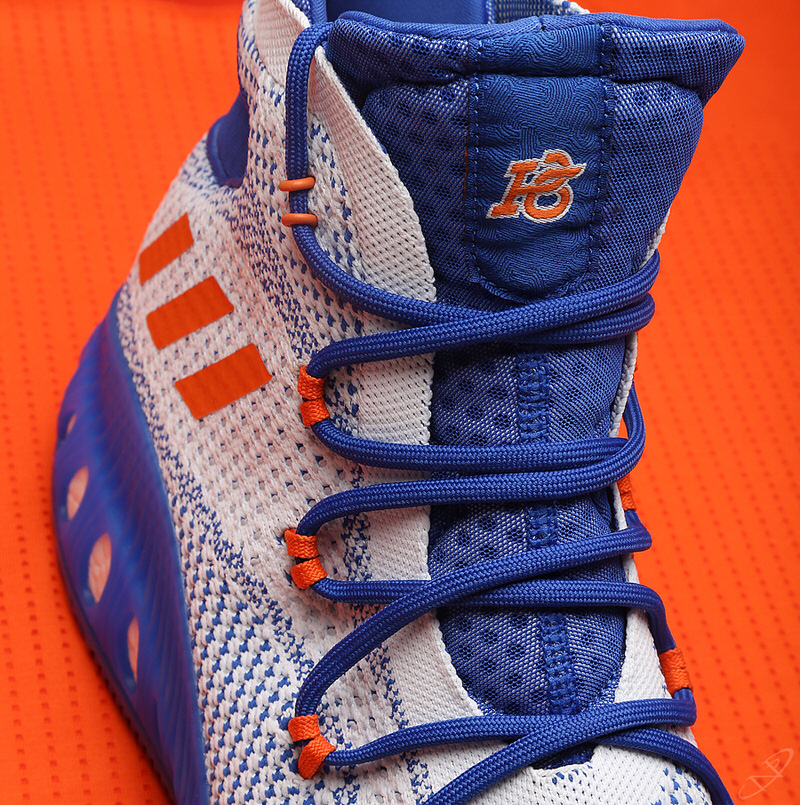 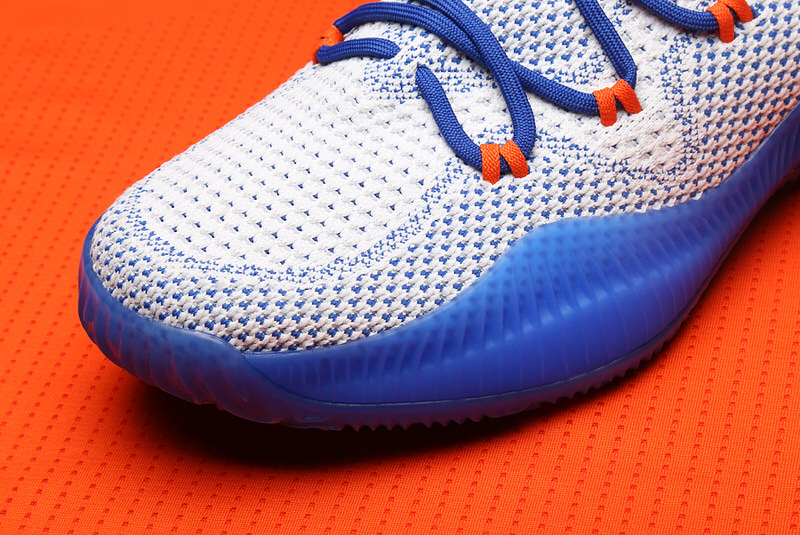 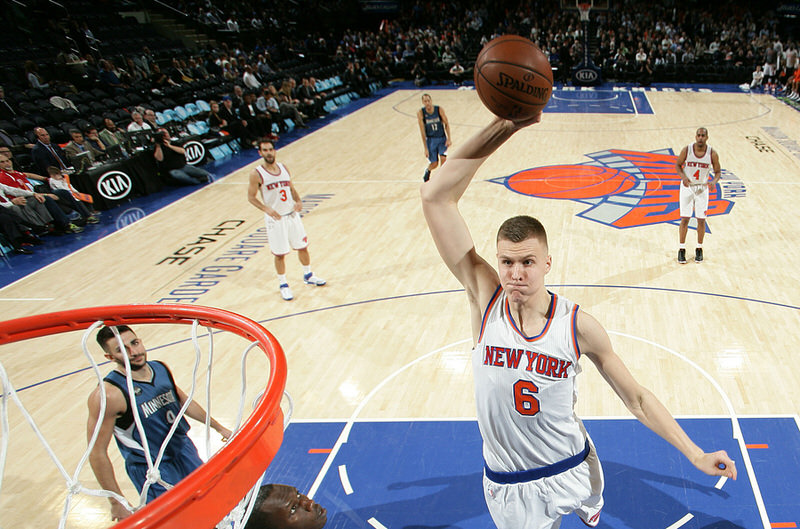 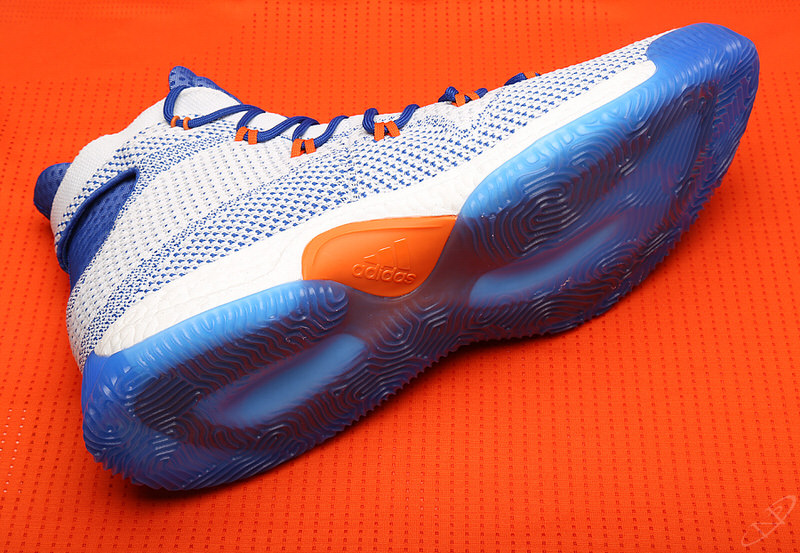 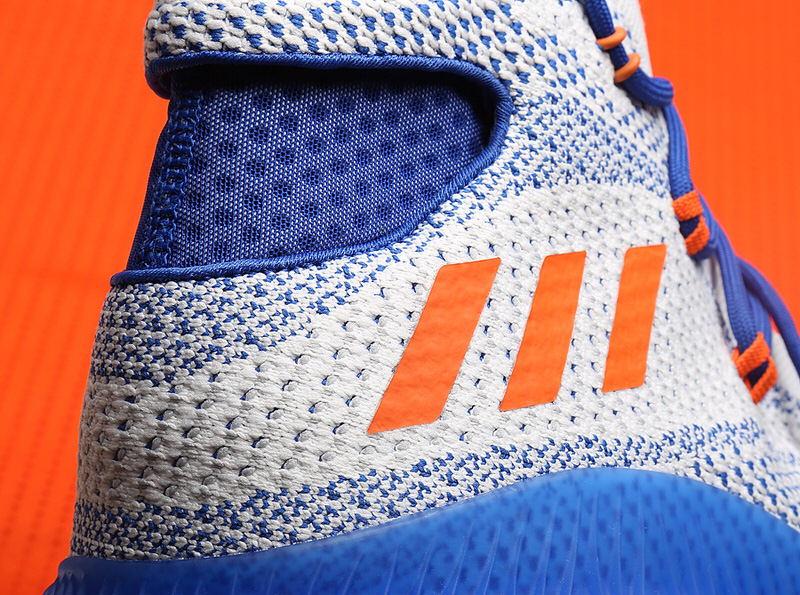 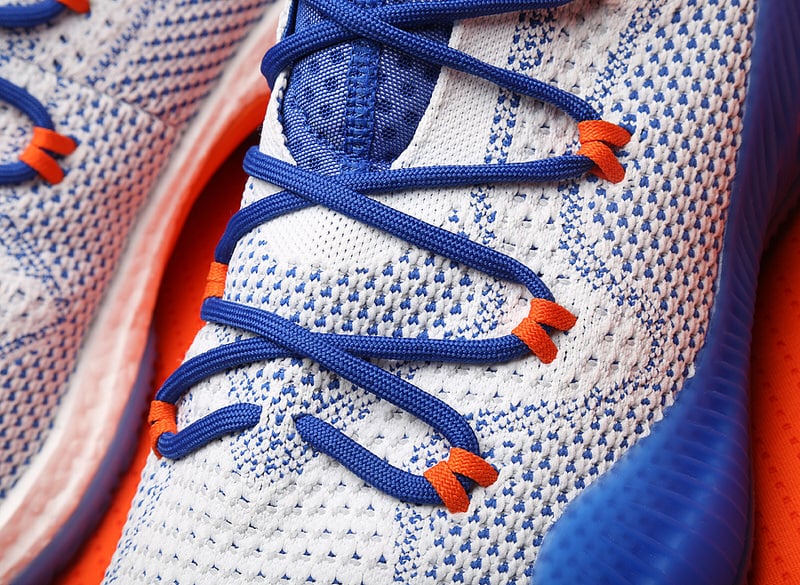 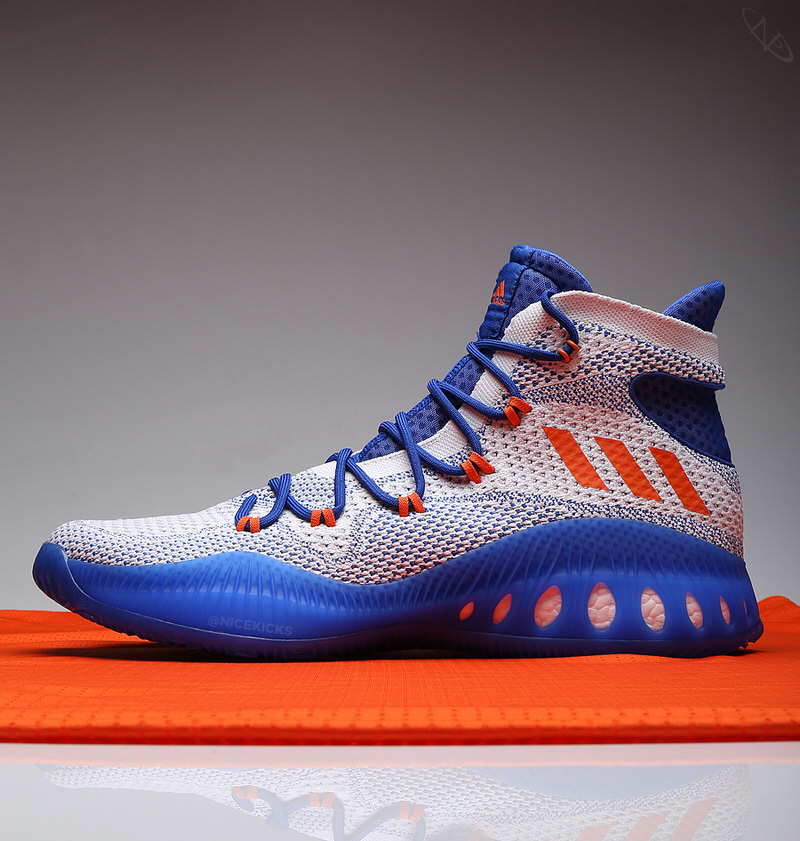 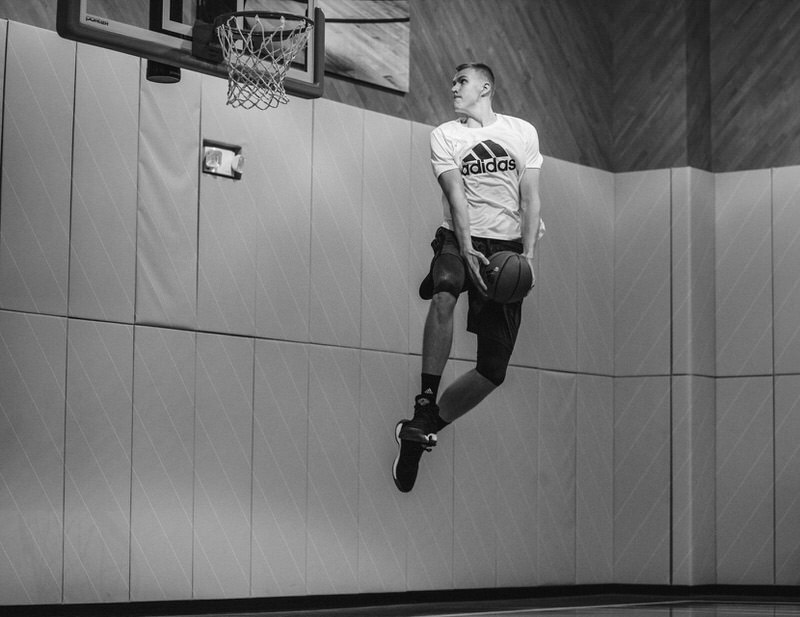 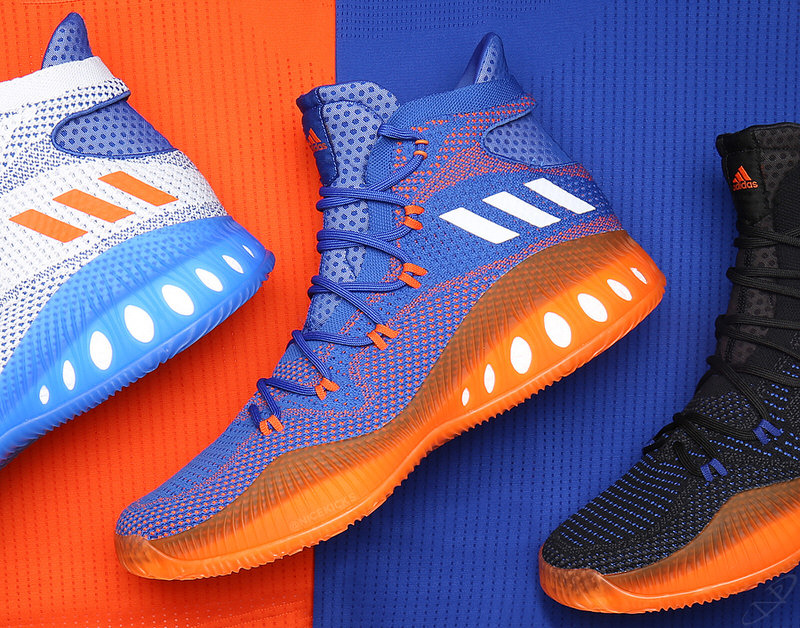 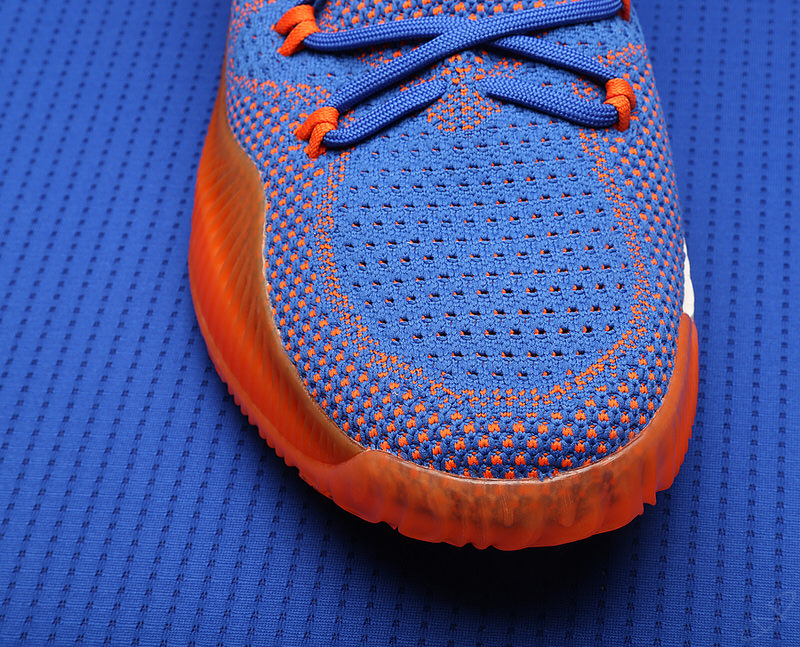 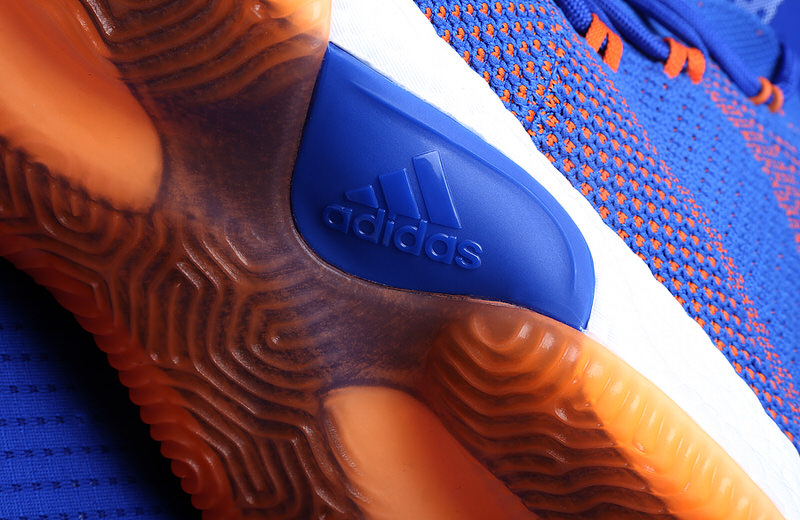 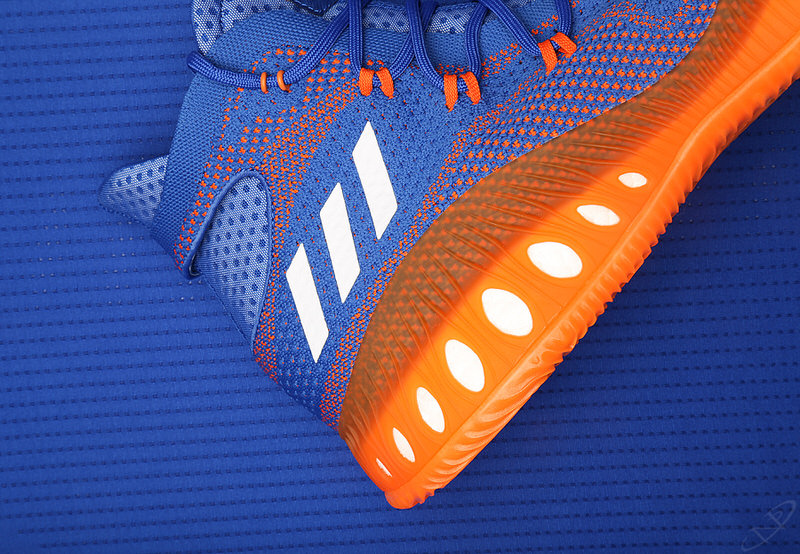 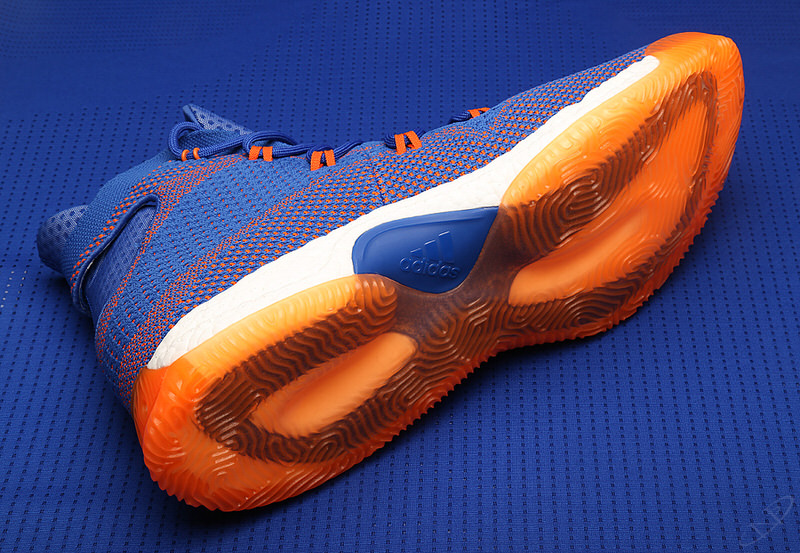 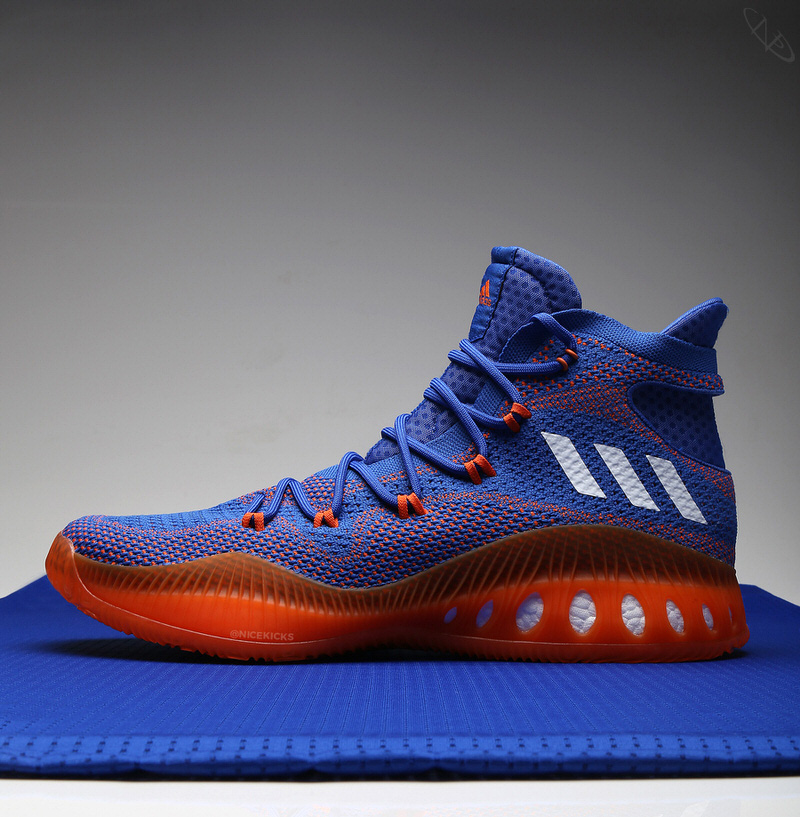 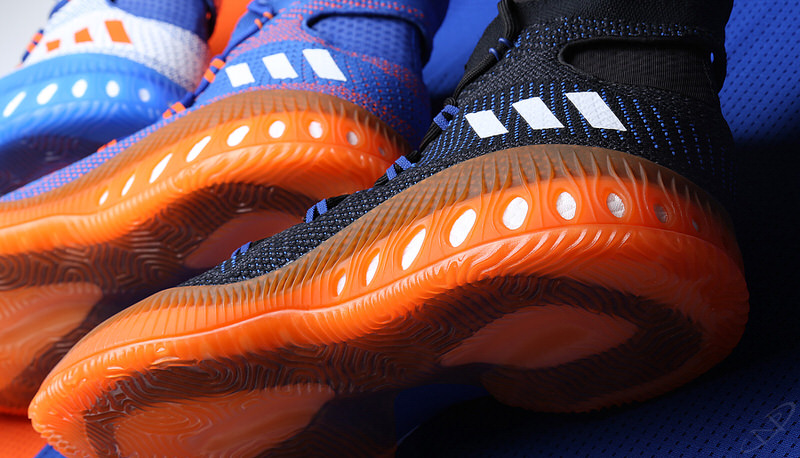 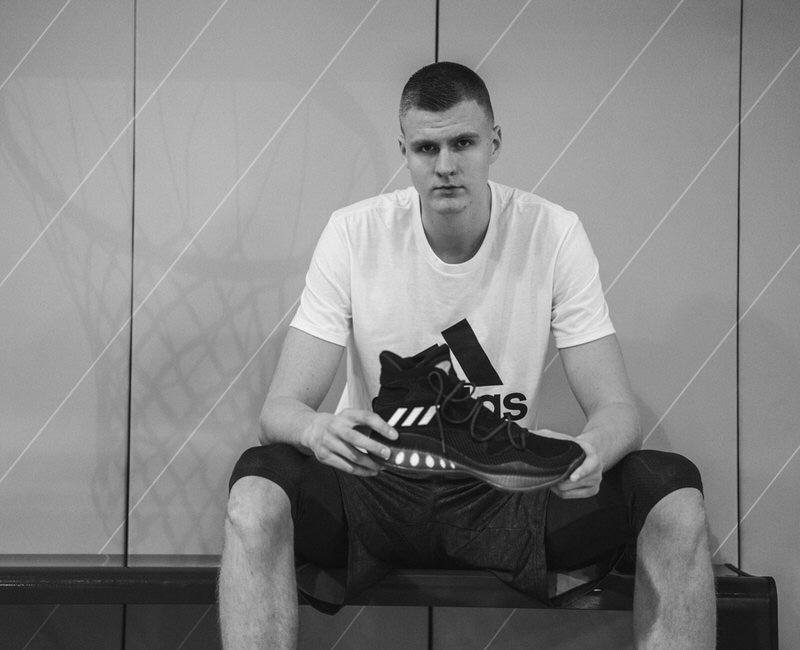 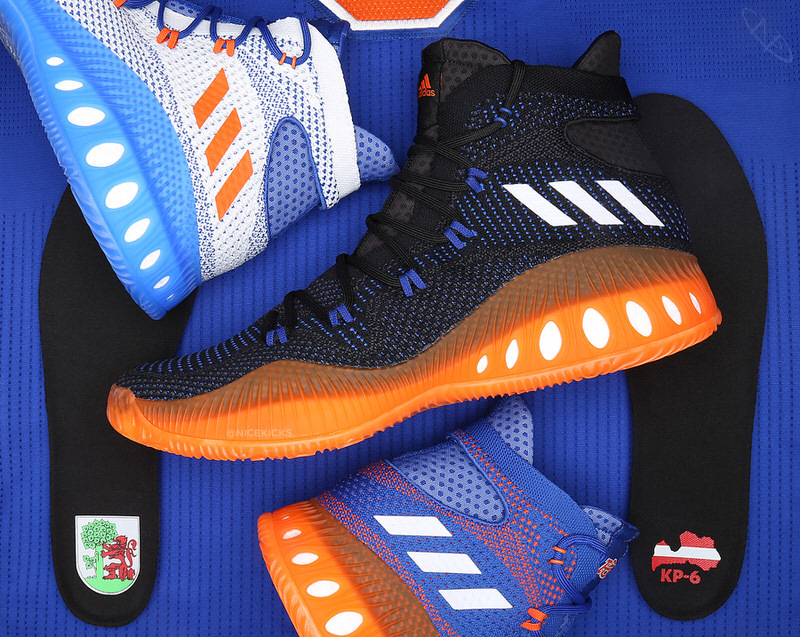