Matt Halfhill – Nice Kicks: First things first, we are very sorry to hear about what occurred last night. Were you by any chance at the store when the riot broke out?

Liz Sanchez – Holy Grail: No. I was actually at home where I watched the game and I saw on TV the crowds starting to form and so I headed over to the shop as soon as I could. Unfortunately, while I was on my way I got the call from my security company that the alarm was set off and that the store had been broken into.

Matt: How did the crowd break into the store? Was the glass smashed?

Liz: The crowd tried to break the glass, but was unsuccessful. They broke in by breaking the locks at the bottom of the doors. According to accounts from people who witnessed it all happen, the crowd was chanting “We want shoes! We want shoes!.”

Matt: You mention “the crowd”. How many people were gathered in front of your store attempting to break in?

Liz: When I talked to the police, they said that there were a minimum of 150 people trying to get in.

Matt: How long after the store was broken into did you arrive?

Liz: I really am not too sure. Everything seems like it happened so quickly. When I arrived, the police were there. In fact one of the officers told me that they were scared to go in while the mob was looting the store. They just had to let them do what they wanted to do.

They took everything. Just plain everything. We have only 20 shoes left and all are damaged with boxes destroyed in the mess. Two computers that were at the front were taken and burned. They destroyed all but the window glass.

The only thing that they didn’t get was the computer in the back.

Matt: Was this computer more important than the others that were taken?

Liz: Yes! This computer had EVERYTHING on it. It had our inventory, our backups, our records. We are very thankful that this computer was not taken or destroyed.

Matt: Do you know yet how many shoes were stolen or damaged as a result of the riot?

Liz: At least $150,000. I don’t know the total amount of shoes or specific numbers. I haven’t even slept since last night.

Matt: How long has Holy Grail been open?

Liz: We have been open right at a year and a half. Year and 7 months. We never had any problems before this. The whole South Park area is improving and there is always security on patrol.

Matt: I know that Holy Grail was a consignment based shop. What will happen for those who’s shoes were sitting in the store on consignment when the riot happened?

Liz: We have a wonderful insurance company that has everything covered. Everyone will be reimbursed for their shoes that were damaged – not even questionable. We prepared for the worst and are fortunate we did.

Matt: On behalf of the Nice Kicks staff, we are truly sorry for what has occurred and wish you and your business the best of luck. 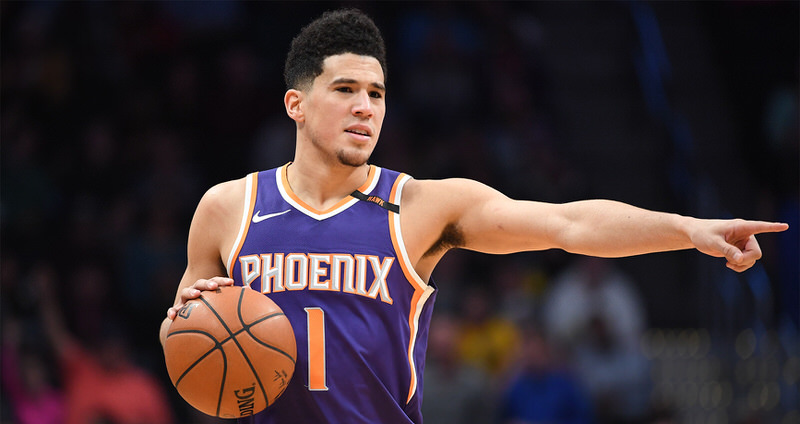 Kelly Oubre Jr. Discusses His Deal with Converse & Feeling Like He Can Fly in Low Tops 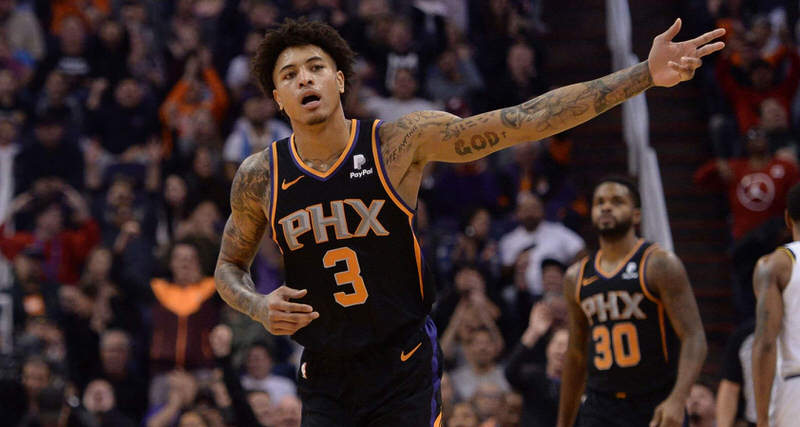