As Damian Lillard and the Portland Trail Blazers look to take a 3-2 series lead with a third consecutive win later tonight, he’ll be approaching things with an all-business mentality for the pivotal Game 5.

Lillard personally designed his adidas DLillard 2 game shoes for tonight, creating a “blackout” colorway on the brand’s miadidas.com custom website. The lone accent can be seen atop the tongue, as Lillard’s “letter O” as he calls it can be found in red. The “O” represents his hometown of Oakland, along with Odgen, Utah where he played in college, and his current Trail Blazer home in Oregon.

“He just wanted to take the role of designer and mock up a few colorways to play in,” explains Nate Jones, who leads Lillard’s digital marketing at Goodwin Sports.

Check out the “Blackout” DLillard 2 in detail below, and look for Dame to take the court tonight at the Staples Center in his size 12.5 pair. Stay tuned later in the week, as we’ll feature the home pair designed by Lillard for Game 6 of the series. 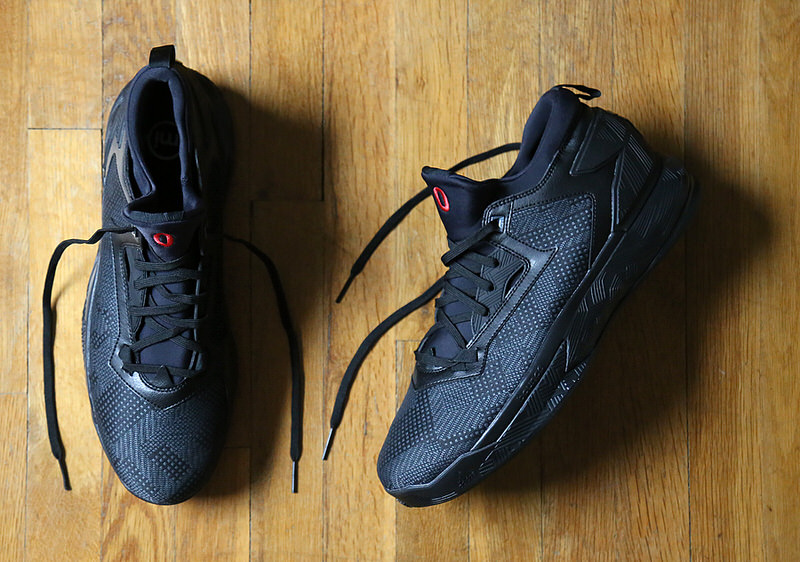 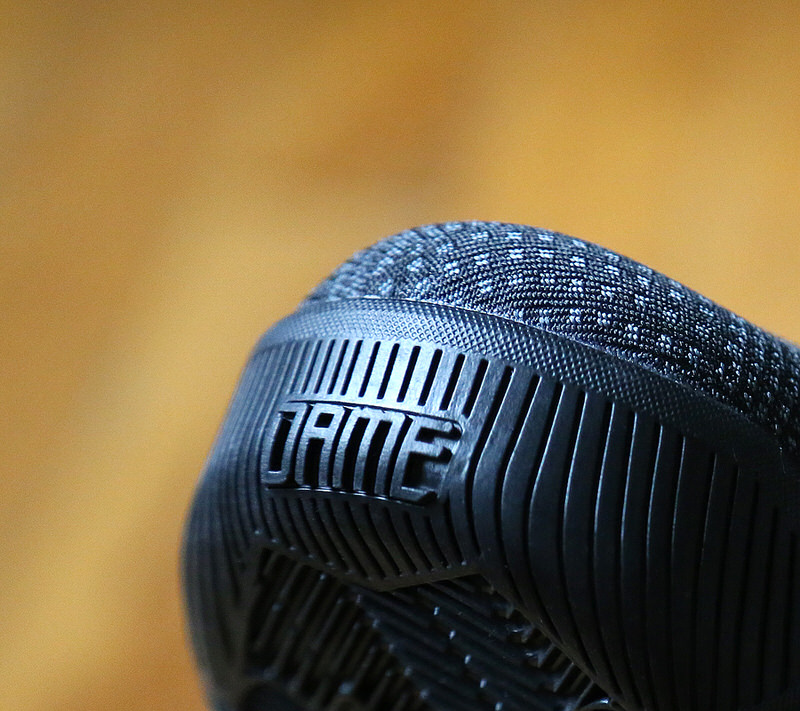 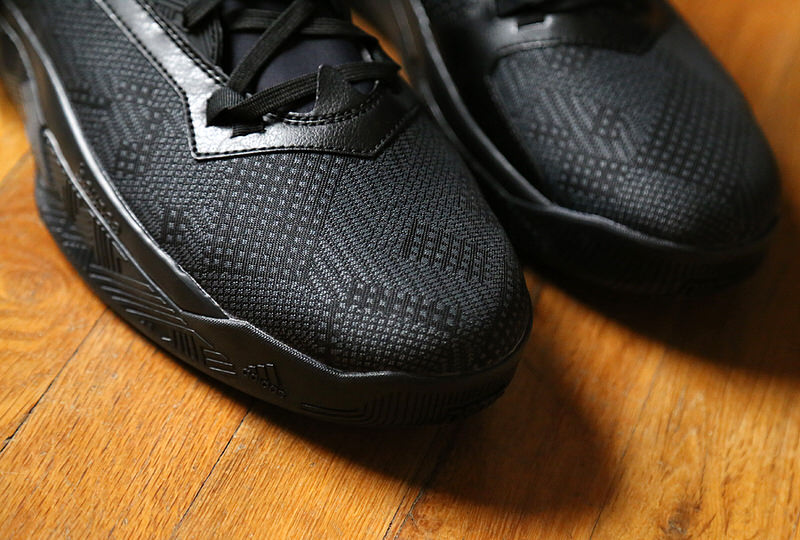 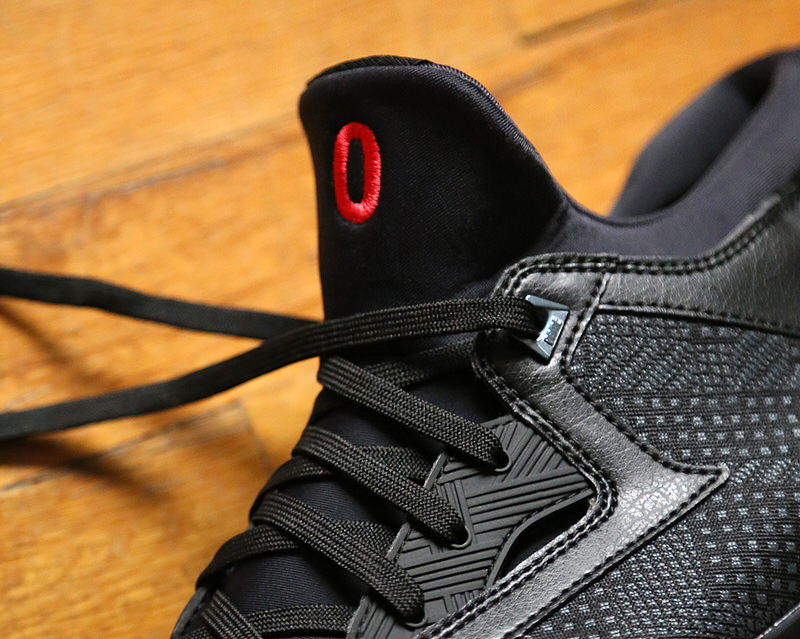 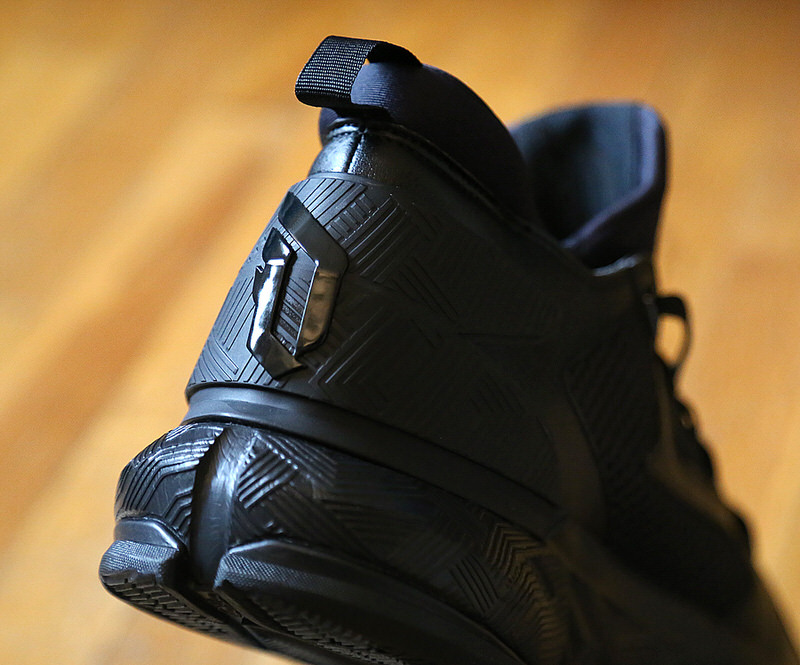 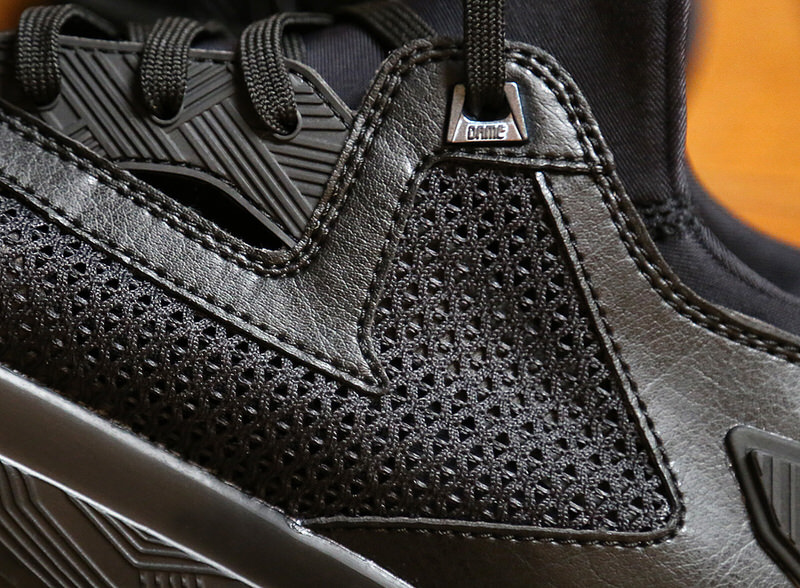 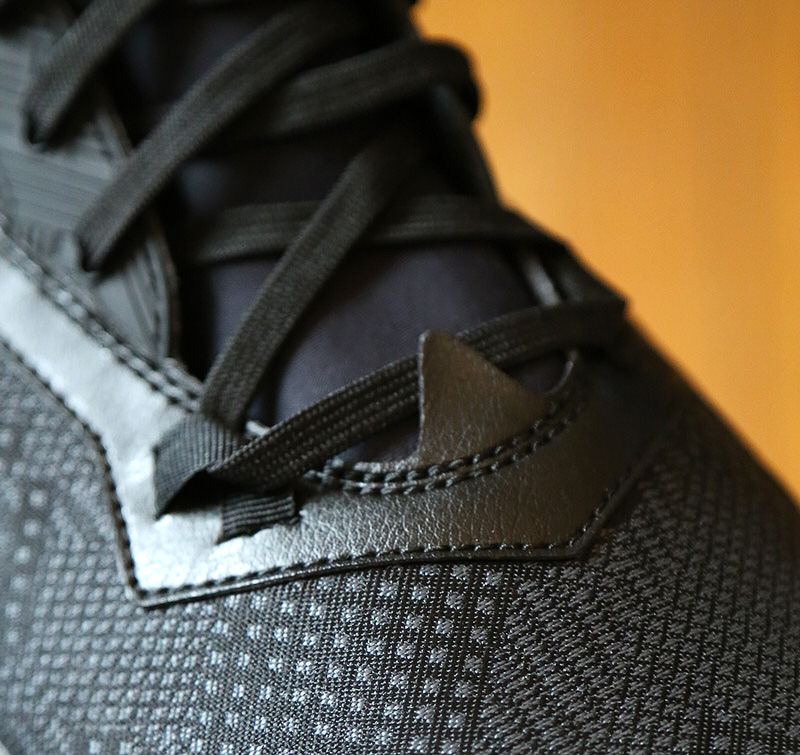 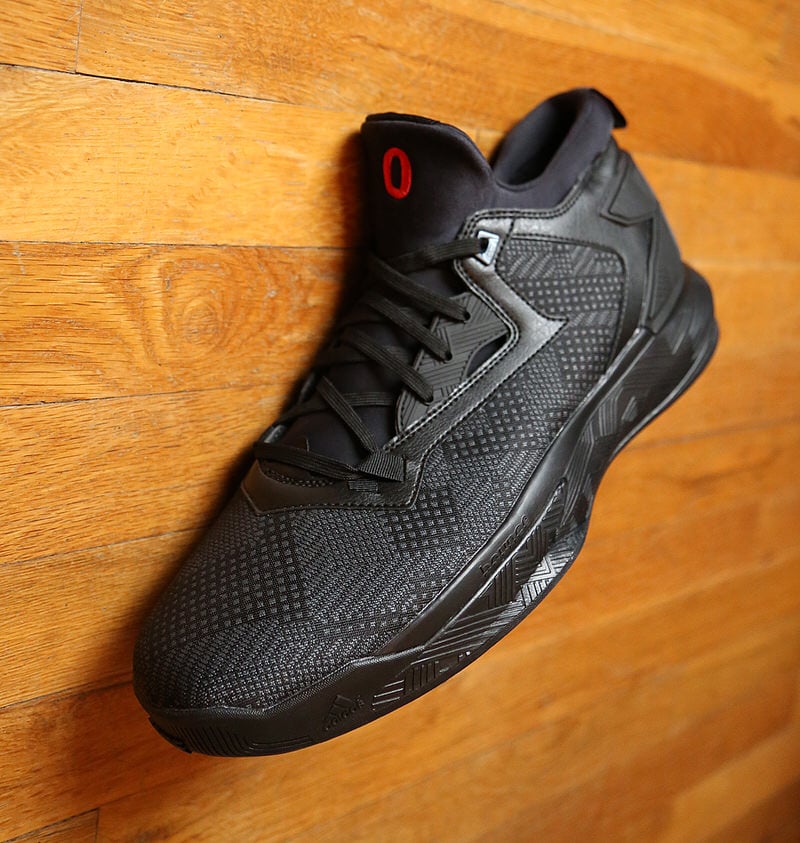 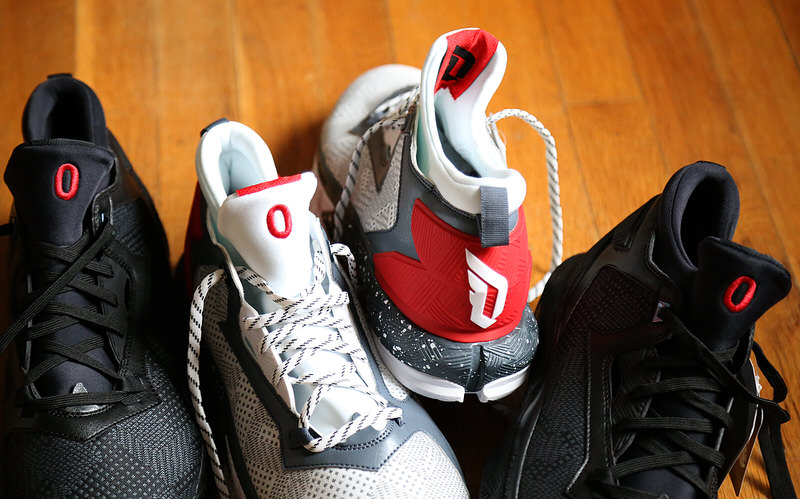 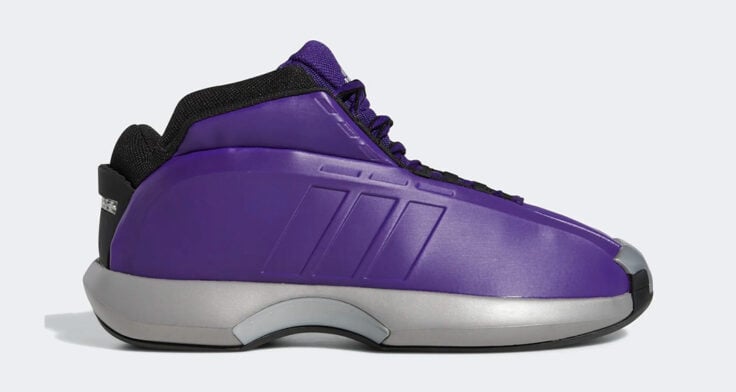 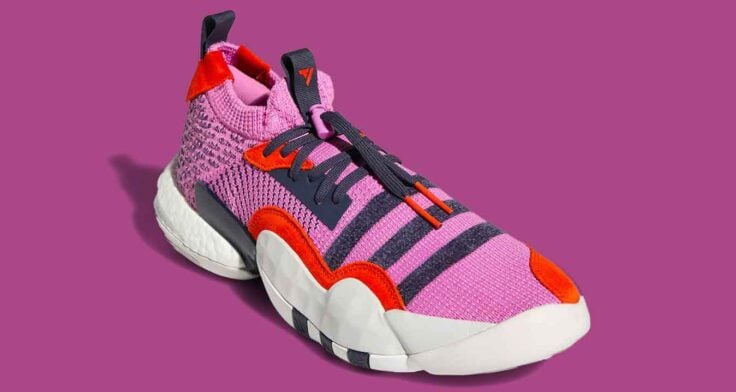 The Latest adidas Trae Young 2 “Stratosphere” Reaches for the Sky 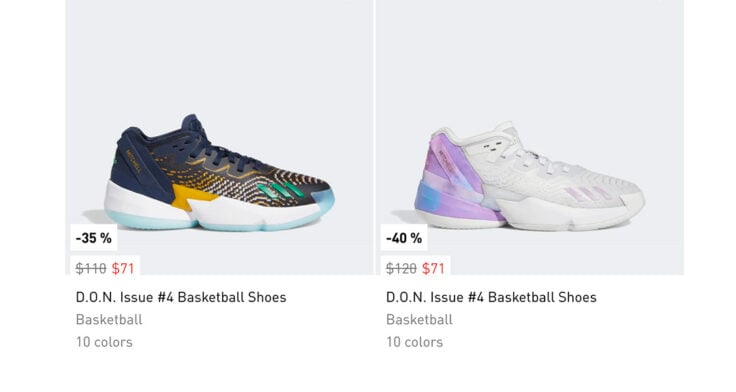 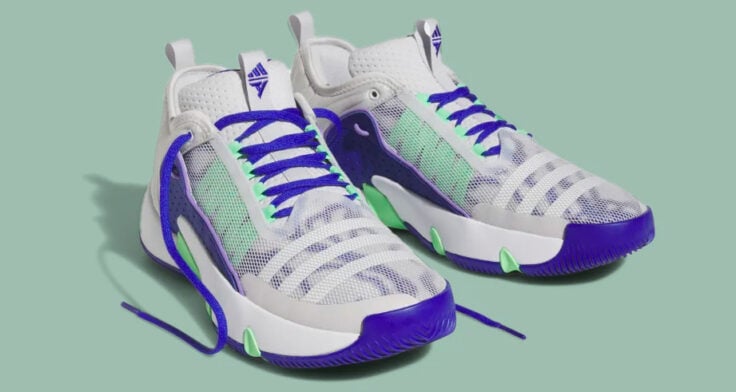