In honor of Title IX’s 50th Anniversary, the University of Oregon partnered with Nike to create an exclusive sneaker that represents the past, present, and future of women’s athletics. The sneaker was auctioned by the Duck Athletic Fund, with the winning bid going to Ellen Schmidt-Devlin, who obtained her undergraduate and Executive MBA degrees at UO, leading her to spearhead UO’s ground-breaking Sports Product Management program, as well as a career with Nike.

With only two pairs in existence, Devlin was able to secure the first pair with a top bid of $10,500.

During her time at UO, Devlin ran cross country and track for the Ducks. After her first meet, Bill Bowerman approached her and asked if she could help rally the women’s team to test shoes for Nike. From there, Devlin and Bowerman started working together with Devlin eventually becoming a Nike employee in the innovation lab located in Eugene. While her career with Nike was starting to blossom, Bowerman was helping her train for the 1980 Olympics.

Devlin competed in the 1500m at Olympic Trials, which was the longest distance race women were allowed to run in the Olympics at the time. Ellen came up short in the semi-finals, but still returned to UO to finish her degree and develop her career. Now, Devlin boats a 27-year tenure at Nike and has worked in markets across the globe including Hong Kong, Japan, Thailand, Korea, and the United States.

In a full circle moment, Devlin became mentor to a young female intern interested in a career in sports product – a former Nike intern whose name is tied to the exclusive pair of shoes she now holds. Elizabeth Brock-Jones, Product Developer for Nike, worked alongside Kendal Bagby and under Tinker Hatfield to design the WIF x Air Jordan 1 “Title IX.”

“I knew Elizabeth, Kendal, and Tinker have been making magic for years, and I was overwhelmed by the fact that they would come together and create a gifted product for the UO,” said Devlin.

With a fundraising goal of $9 million dollars, UO and Women In Flight will continue to enhance the Oregon female student-athlete experience with scholarships, technology, facilities, and more

In Ellen’s eyes, the future is bright, but there’s still work to be done. “My hope is that for the second 50 years of change, we take forward an understanding that we’ve come a long way, and we have a long way to go. We need to continue our vigilance to get true systematic change and equity for women in and beyond sports. And if we can get it here in the U.S., then we can be a model for everywhere else in the world.” 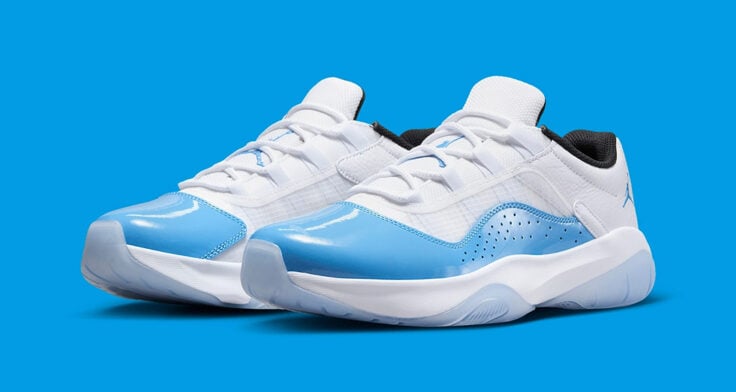 The Air Jordan 11 CMFT Low is Releasing in “University Blue” 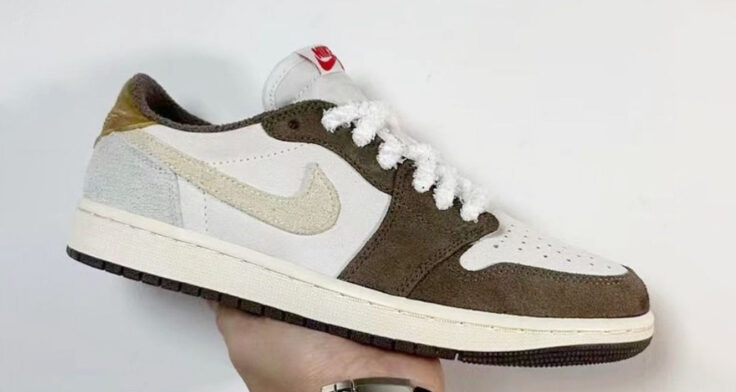 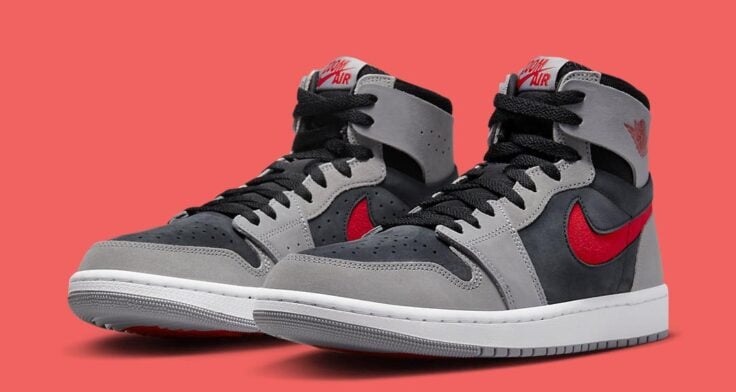