Nike SB is bringing a grail-level SB Dunk Low back from the archives.

In 2003, eBay and Nike SB teamed up for a one-of-a-kind SB Dunk Low that benefitted charity. The auction for the shoe reached a $30,000 ceiling with the lucky winner getting a pair in their size.

Proceeds of the auction benefitted the Tim Brauch Foundation along with benefitting skate parks in the Portland, Or., area.  The dedication to the shoe’s scarcity was so cutthroat that the original sample that was seen at the auction was chopped into sectioned pieces.

In 2018, rumor had it that the Swoosh gifted the late Sandy Bodecker, the Nike SB forefather, a pair as he retired from Nike that summer. In actuality, Bodecker was the charity winner and kept his pair in pristine condition, indicating that his pair (the auction pair) and the cut-up sample were the only two in existence.

eBay and Nike SB are teaming up as the height of the SB wave continues to pile up. The eBay x Nike SB Dunk Low will mirror the original as a white base is paired with eBay’s color scheme-themed patent leather overlays. However, the colorway will actually pay homage to the cut-up sample pair as invisible pieces (à la Nike Air Force 1 Low “Invisible Woman”) will be added to make up for the dismember aftermath.

The eBay x Nike SB Dunk Low is expected to release in late 2022. Keep it locked to our Sneaker Release Dates Calendar for updates and official imagery. 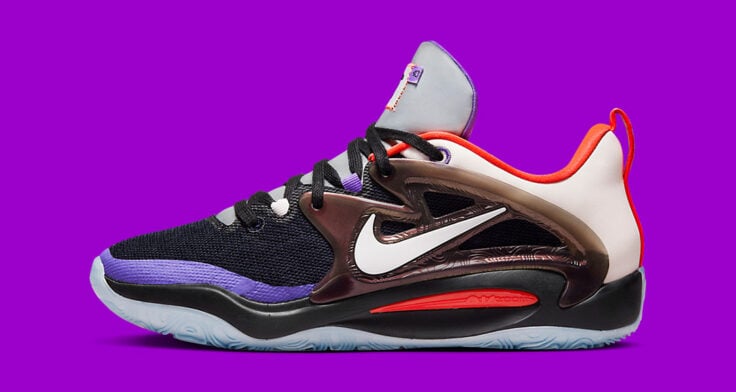 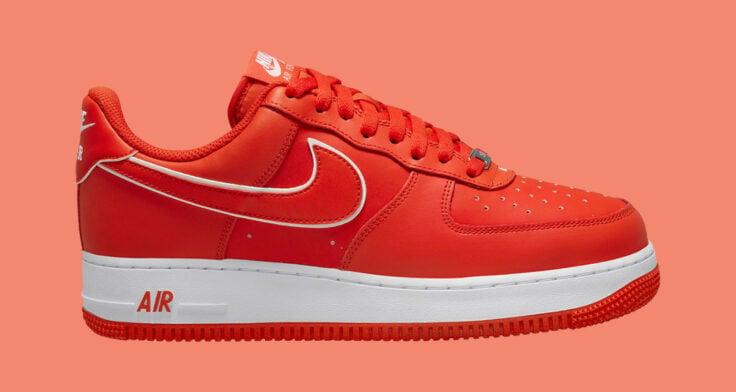 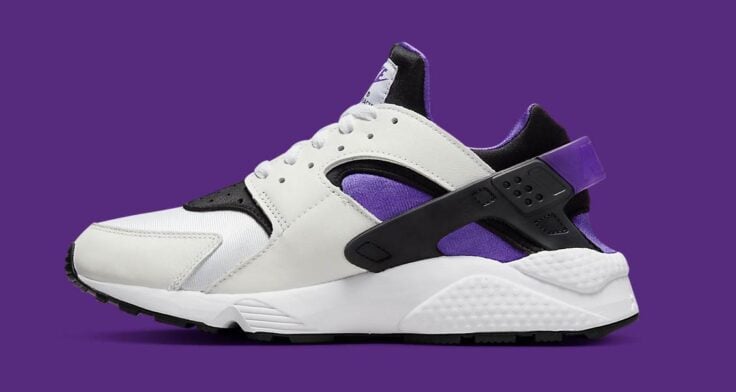 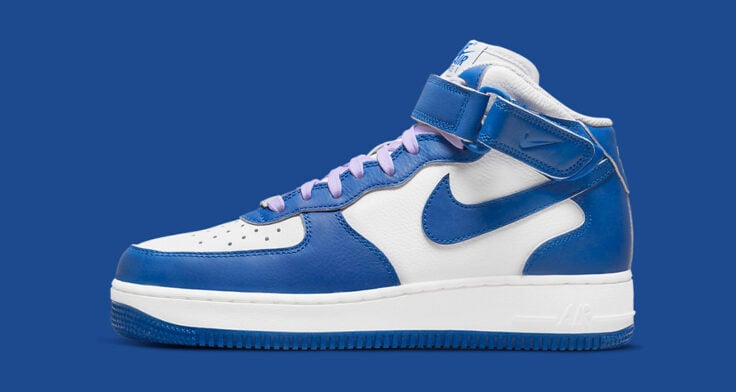