Early previews of the Li-Ning Way of Wade 6 have been met with an incredibly adoring reception. Many are calling it Wade’s best Way of Wade shoe yet, outfitted in lightweight knit construction and a sporty midfoot strap. But they don’t look to be the only anticipated Wade x Li-Ning sneaker releasing later this year.

A new model bearing the Wade Essence title was recently revealed by Wade himself during his summer tour in China. Also of knit construction, the shoe highlights two overlapping top straps for lockdown and aesthetics. A sock-like ankle collar gives the model a slip-on fit and feel, as does the fact that the shoe does away with traditional lacing structure.

Grab a first look at the Li-Ning Wade Essence below and be on the lookout for more details. 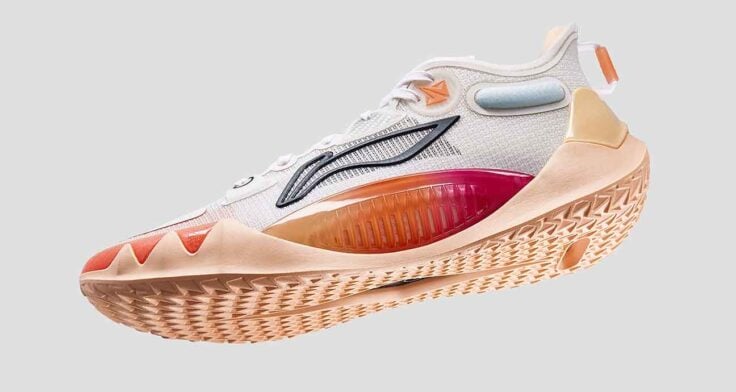 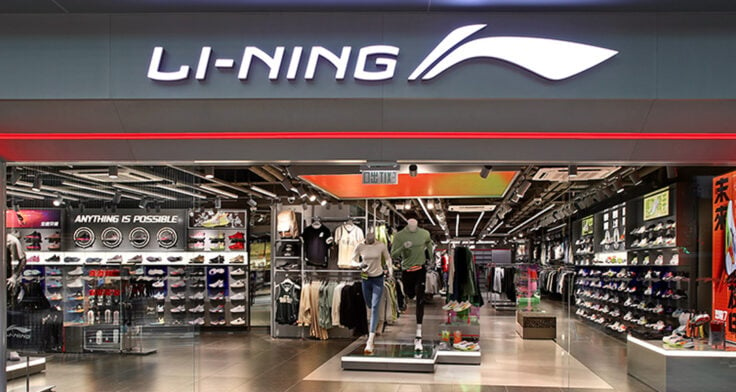 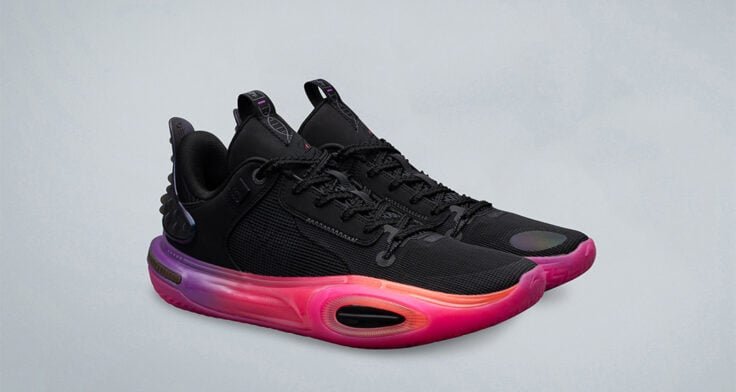 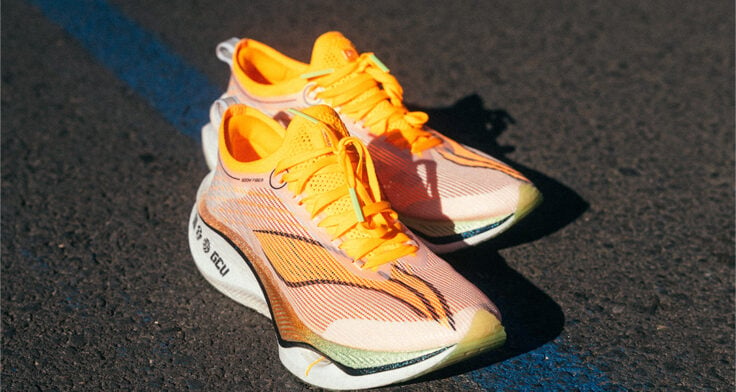