Created by Gifted Kicks, the back heels of Green’s custom Hyperdunks prominently featured the cartoon character Arthur celebrating the holiday in front of a Christmas tree. The holiday theme carries over to the Christmas lights-colored speckled midsole and lace loops. A Christmas ornament is also creatively hanging from the side Swoosh logo.

Since Arthur is the main feature of the shoes, it seems like Green is trolling LeBron James because the Cavs superstar had Instagrammed the “Arthur Fist” meme earlier in the season. Green trolled James shortly after that meme moment with his own Arthur-based Instagram post and it appears like he is doing the same thing with his Christmas day Hyperdunks. However, Green denied that he was trolling James with his Christmas Day kicks.

“My (manager Jacquail Jacox) brought me the shoes yesterday,” Green told reporters via the San Francisco Chronicle‘s Connor Letourneau. “I was getting a haircut. He was like, ‘Hey, this guy made these for you for Christmas. Wear them tomorrow.’ … I was like, ‘Oh, I might wear them.’ Then, I woke up today and I was in a better mood, and I was like, ‘Yeah, I’ll wear those.’ That’s why I wore them. I had no input on them, honestly.

No matter the exact meaning of his shoes, Green’s Christmas kicks are very unique and he did record a triple-double and help Golden State pick up the 99-92 win in them. 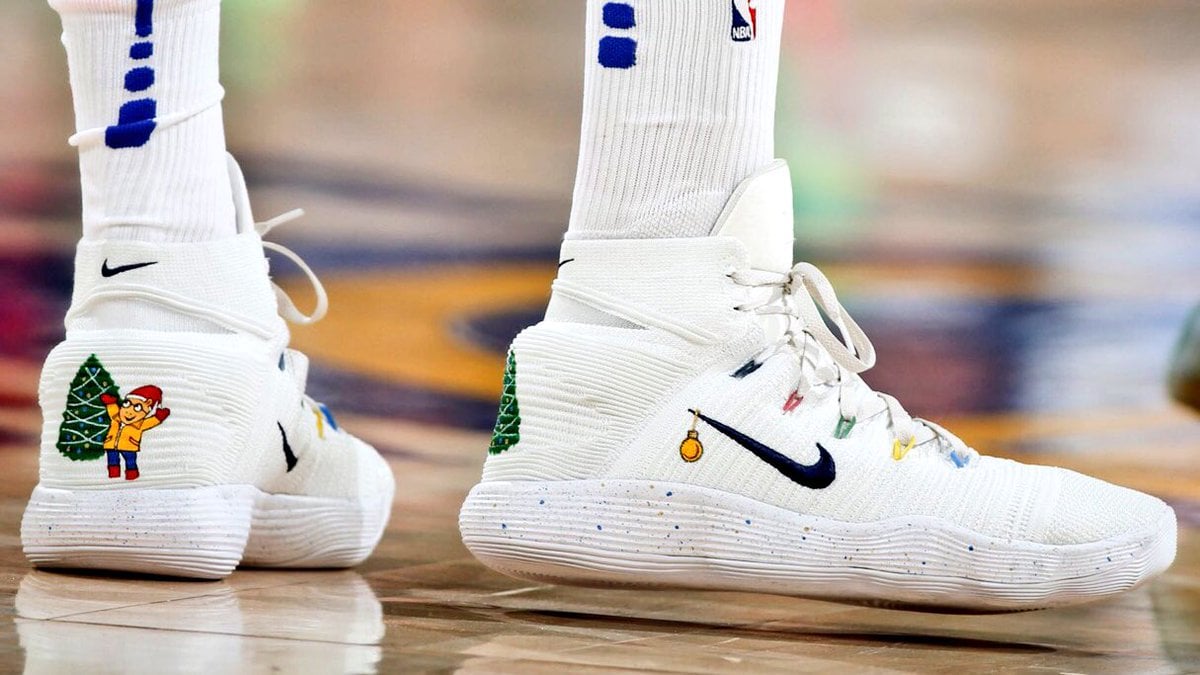 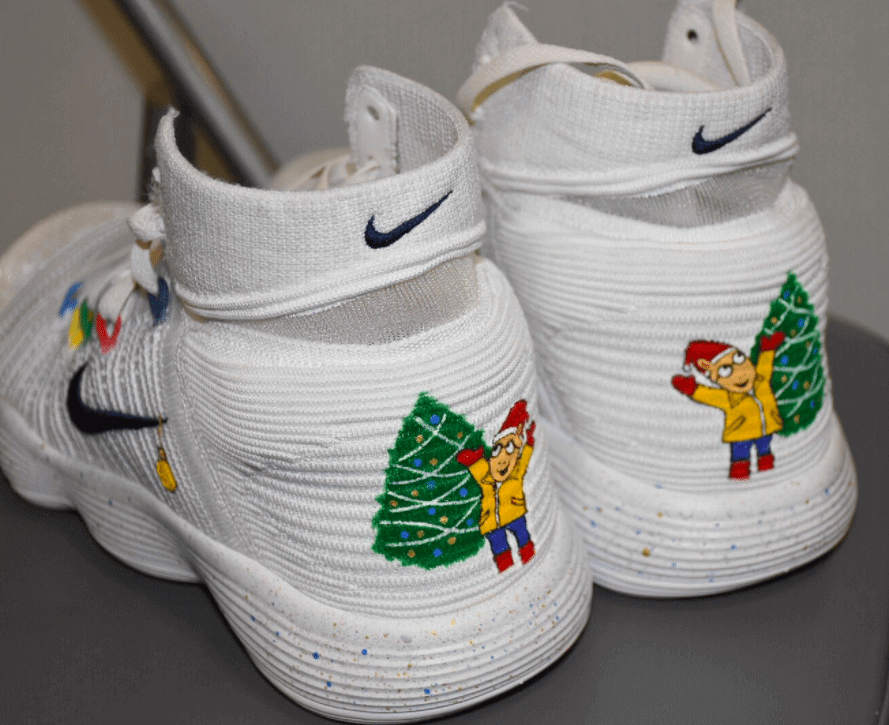 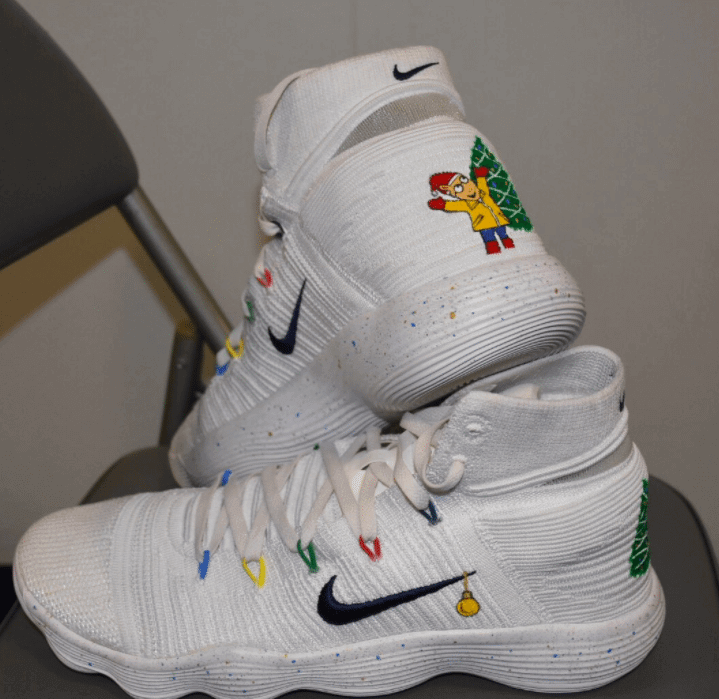