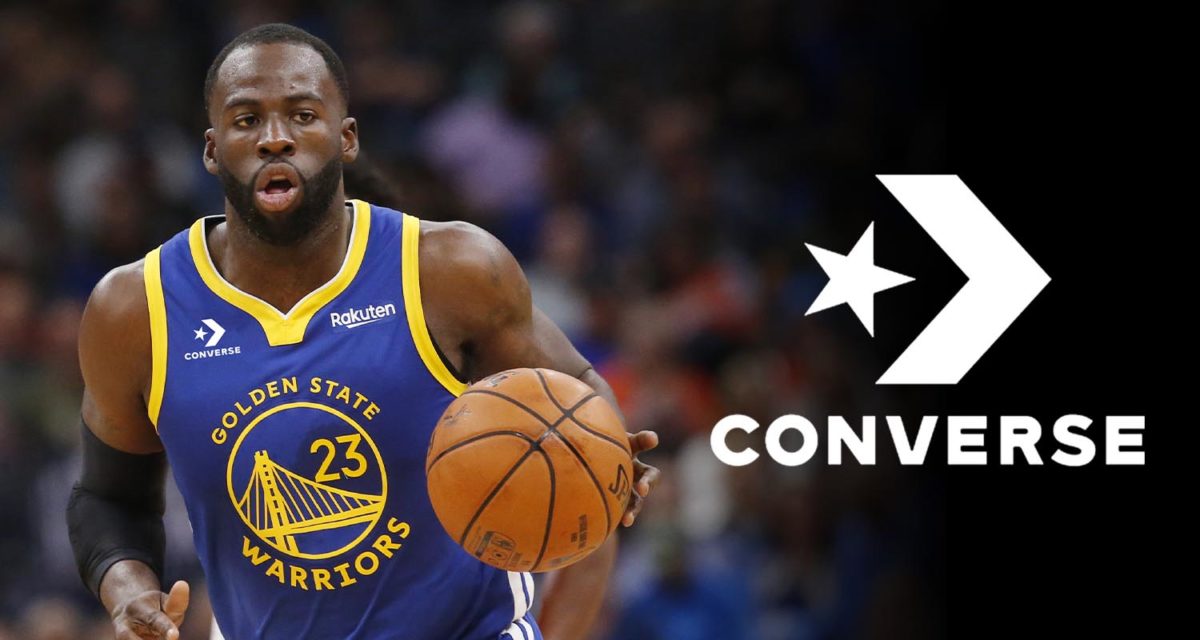 Converse Basketball is making waves again. After a hiatus, the brand is making a comeback on the hardwood. Its first signing was Phoenix Suns forward and style icon Kelly Oubre Jr. as he became the face for the brand as well as the Converse All-Star Pro BB and its low-top iteration.

Now, Converse Basketball expands its roster as Draymond Green becomes the latest edition to the squad. Will we see a Draymond signature? Warriors themed colorways? Stay tuned here at Nice Kicks as well as Kicks On Court on IG for more.

Golden State Warriors star Draymond Green is signing a shoe deal with Converse, sources tell ESPN. He will become the brand’s highest profile athlete since Dwyane Wade. Green had been with Nike.