Drake, now a few dates into his “Aubrey & the Three Migos” summer tour, yesterday revealed his custom Nike footwear for the road. He labels this Nike Air Max Plus PE for “Stage Use” only.

On its face, the shoe is essentially an all-black iteration of the Air Max Plus. Largely true aside from the pop of light blue at the median of the midsole. However, the design is progressed thanks to a rope lacing system that circles the low-cut Air Max. Similar to Nike Huarache NM and, externally, Kerby Jean-Raymond’s Pyer Moss x Reebok DMX Fusion, the all-encapsulating laces reshape the turn of the century design that Drake appears to be wearing on stage during his current stadium tour. 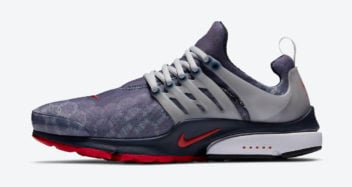 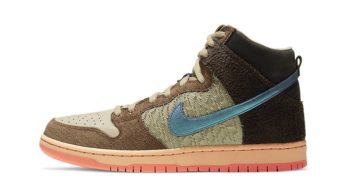 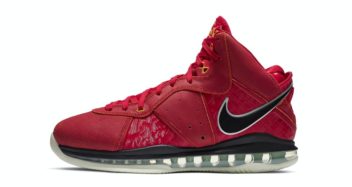 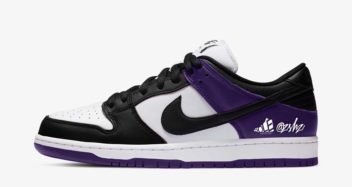