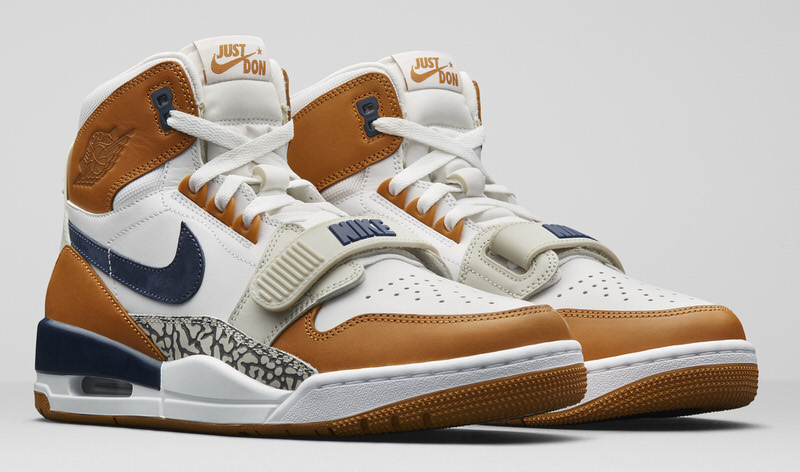 The first is the famed “Medicine Ball” colorway, donned on Jackson’s Air Trainer III silo and seen on screen on Spike Lee in Do The Right Thing. 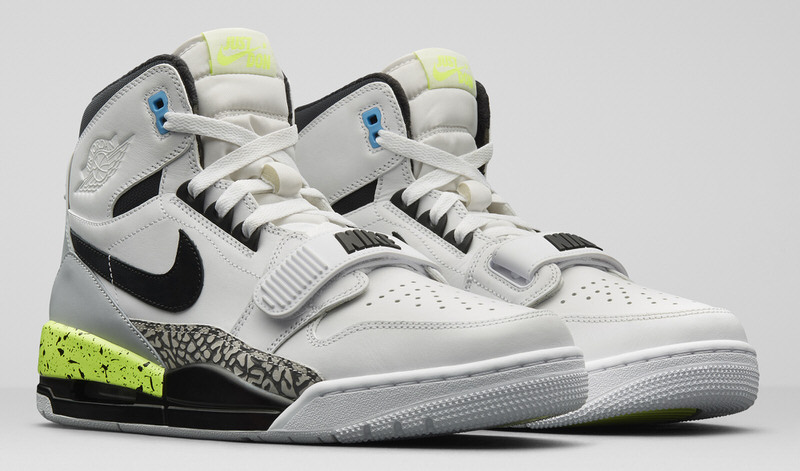 The second is also cinematic, playing off the Nike Air Command Force worn on the hardwood by David Robinson but more famously on the asphalt by Billy Hoyle in White Men Can’t Jump. 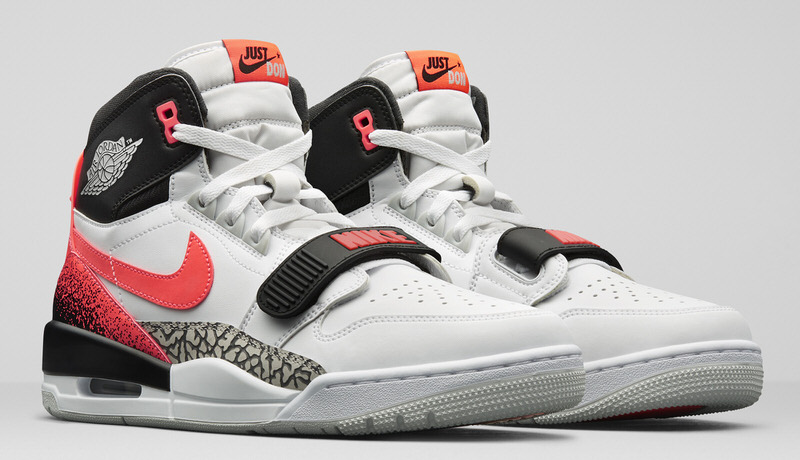 Get a glimpse at each get-up above slated for fall release.