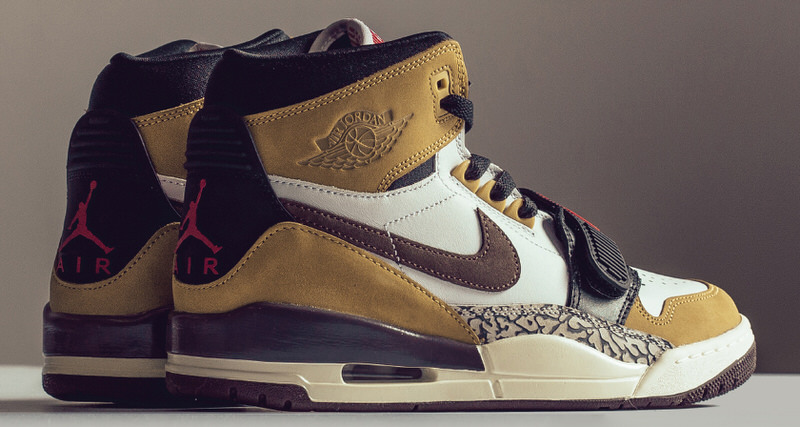 One of the most anticipated Air Jordan 1s still set to release later this season is the historic “Rookie of the Year” edition. Colored in light shades of brown with hints of red and black, the shoe odes to Michael Jordan’s freshman campaign in the NBA. 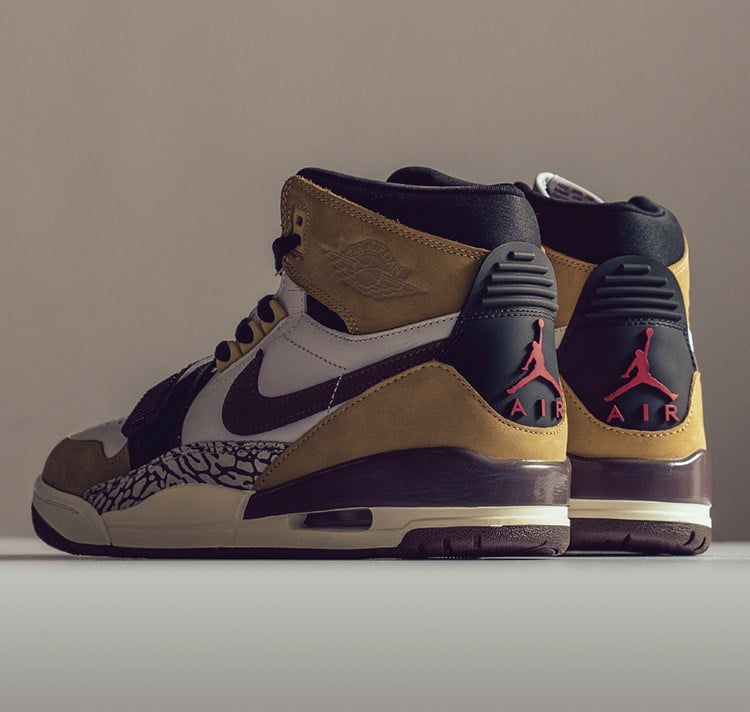 Blended in Golden Harvest, Black, and Sail shades over the Frankenstein-esque model that encompasses timeless Air Jordan models, Don’s pair highlights a strap at the forefoot alongside elephant just above the midsole.

The Jordan Legacy 312 “Rookie of the Year” just released for purchase at Feature. 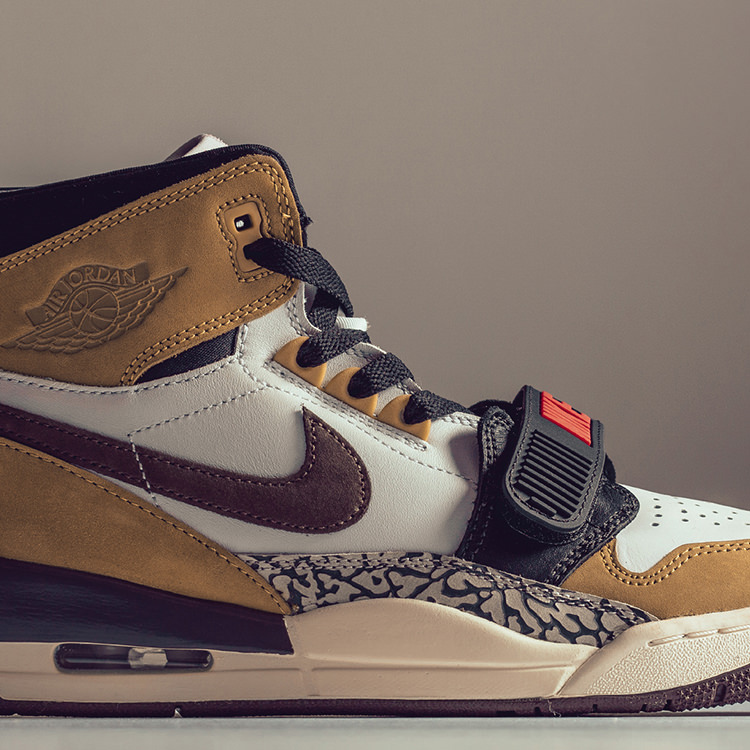