On the day where DJ Khaled announced his forthcoming album entitled Grateful, he also offered the best look yet at Don C’s third Air Jordan 2 collaboration.

Early images of the shoe were misleading in tone, showing the Air Jordan 2 in a vibrant pink hue. The color is actually “Arctic Orange”, which is slightly darker and more muted. Khaled wore the shoe with a pink suit in route to a Roc Nation x Epic Records event to announce his aforementioned album while also showcasing the shoe on his snapchat earlier in the day.

Give the Don C x Air Jordan 2 “Arctic Orange” a better look below and let us know where it lands among the other two Don C x Jordan Brand collabs. 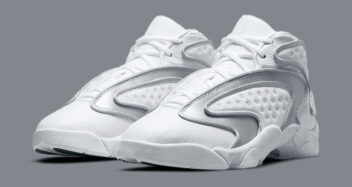 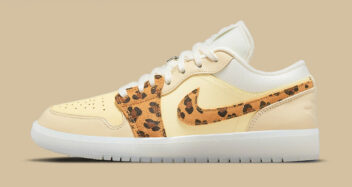 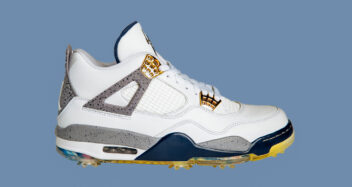 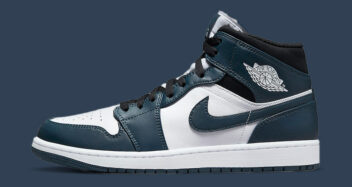