It’s a new direction for adidas Basketball, with the dramatically unconventional silhouette and look purposely drawing a reaction and also rooted in two of the brand’s best innovations.

With a Primeknit upper featuring zonal support atop a full-length Boost midsole, the Crazy Explosive is built with [explosive] players like Andrew Wiggins in mind. There’s a roll-cage along the lateral side of the shoe that keeps your foot locked in on cuts, and there’s a digitally designed “Power Traction” outsole for controlling grip on jabs, or in Wiggins’ case, his signature baseline spin move and plant to a tomahawk dunk.

Launching in two colorways on August 1st, a TWolves based Wiggins edition and an all-red version simply based on Andrew’s favorite color, we’ll see the Crazy Explosive become a featured model for the brand and also a newly created franchise. You can expect to see Wiggins, Harrison Barnes, Iman Shumpert, Serge Ibaka, Marcus Smart, Justise Winslow and others also all wearing it this next season.

Check out the new Crazy Explosive in Primeknit below, in the Andrew Wiggins Home PE and Solar Red colorways. There will also be a batch of neoprene-based Team Bank colorways releasing next month.

Stay tuned for a feature interview also with Wiggins and designer Jesse Rademacher, detailing the design and technology going into the new adidas Crazy Explosive. 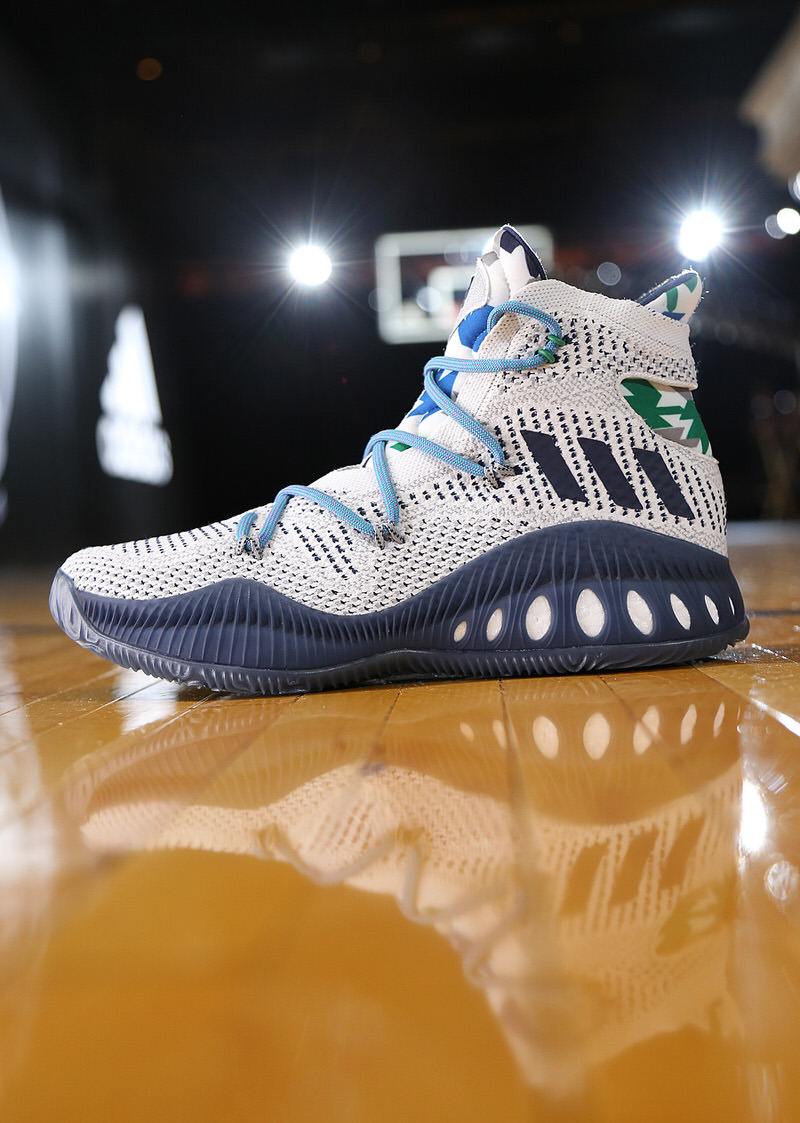 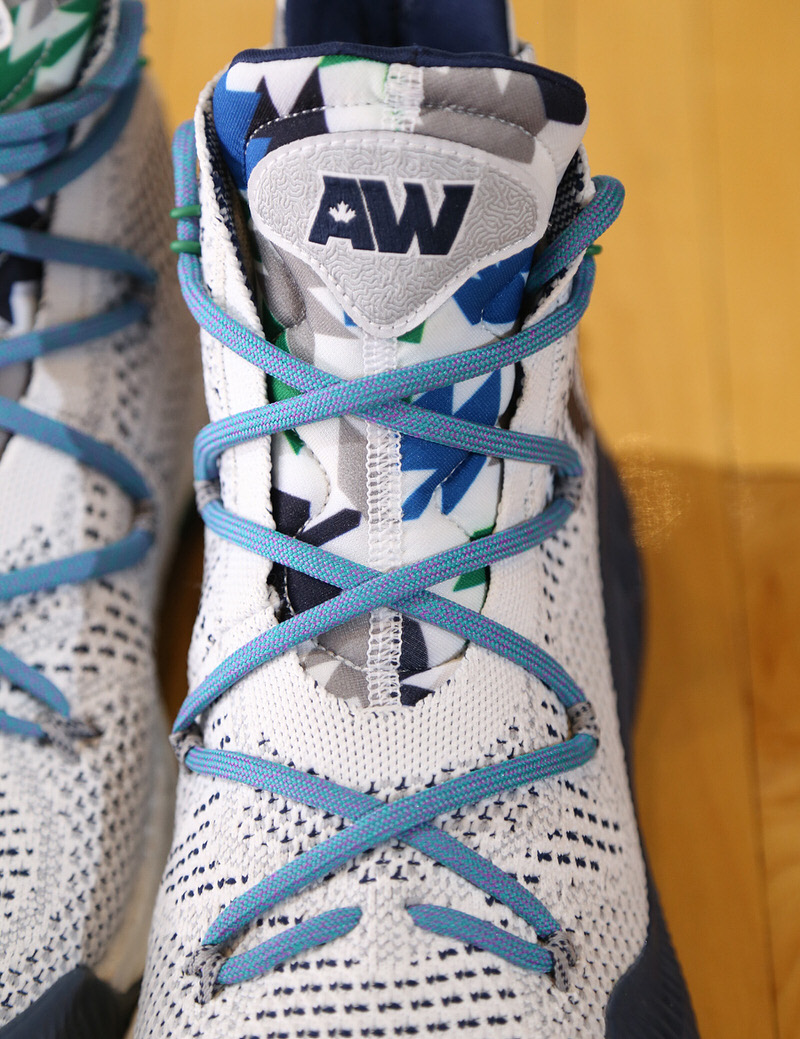 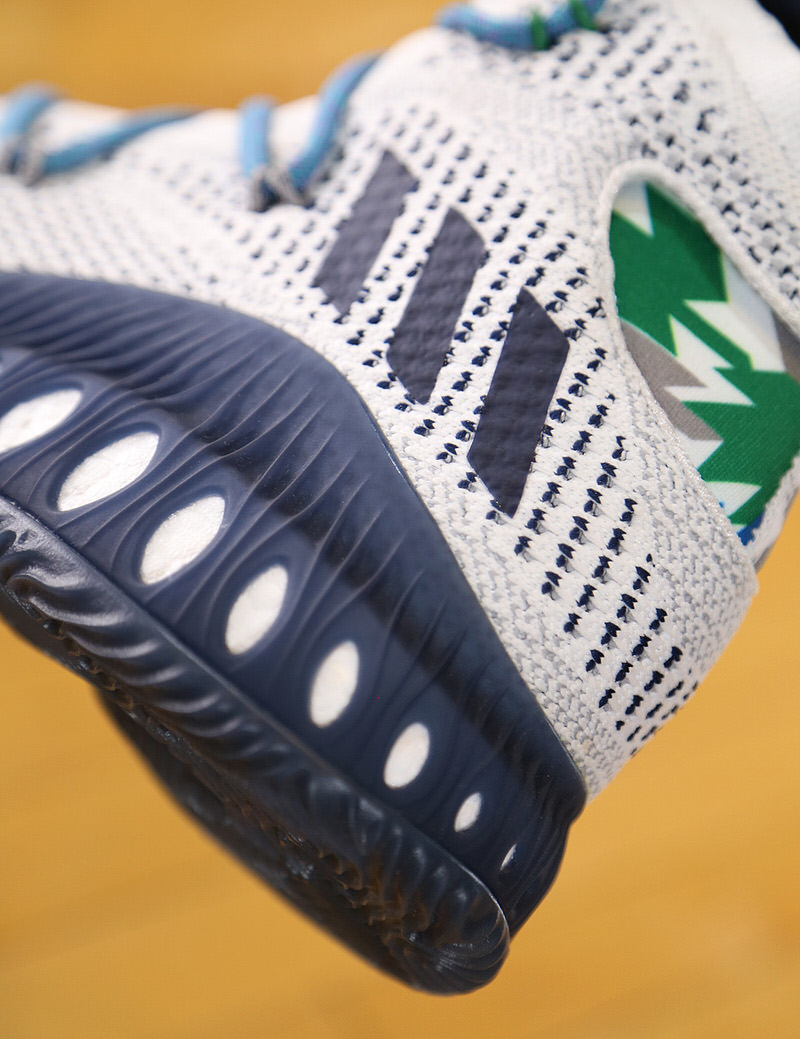 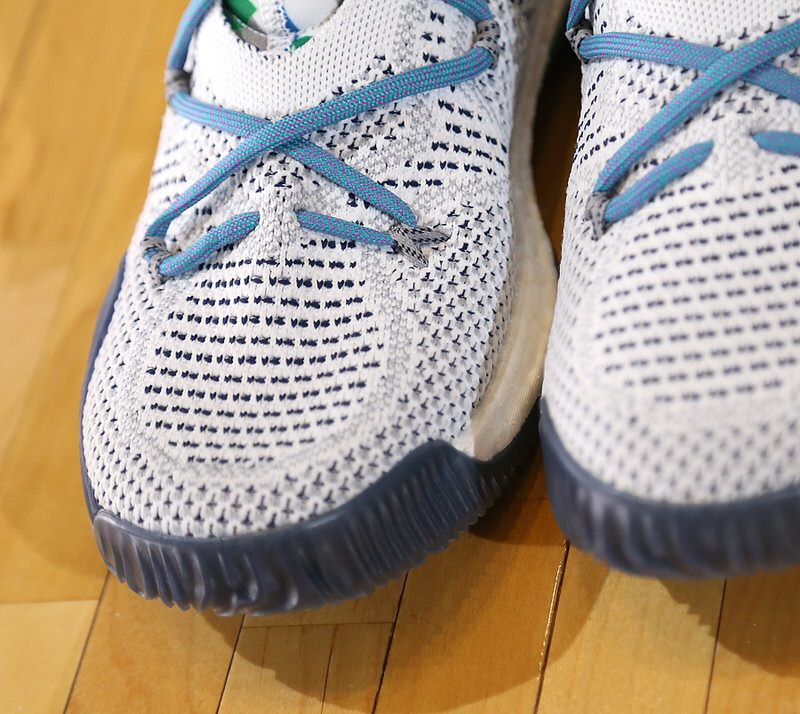 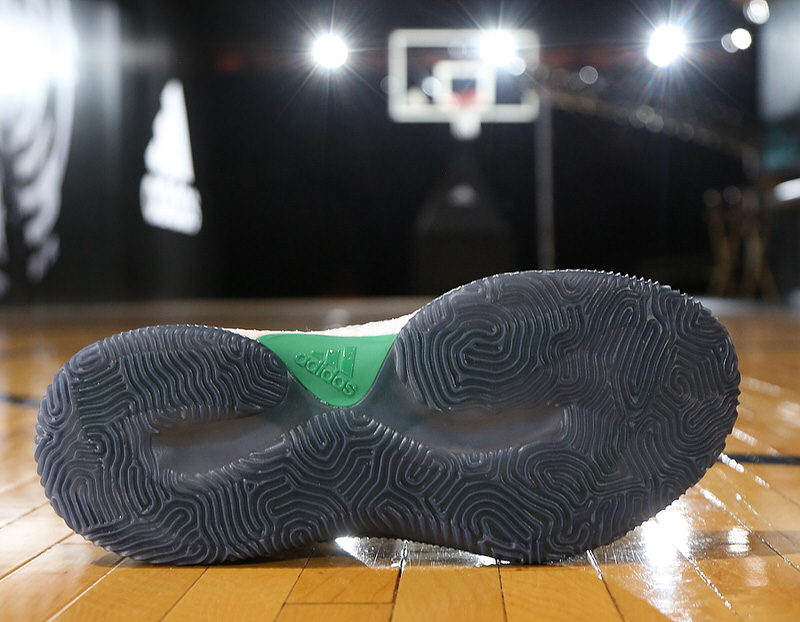 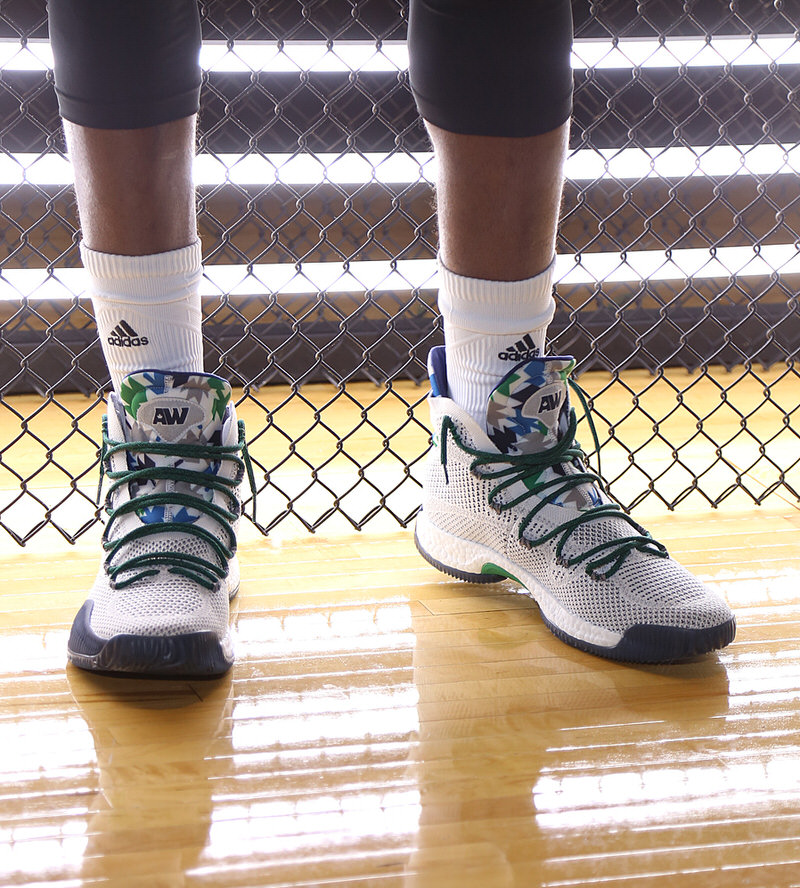 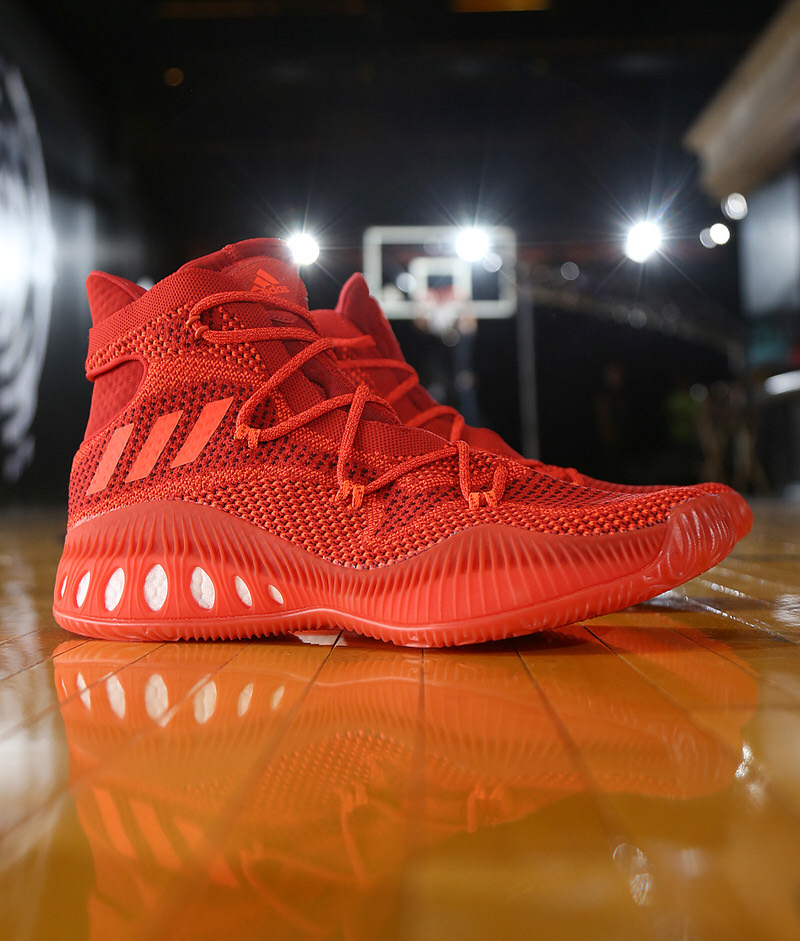 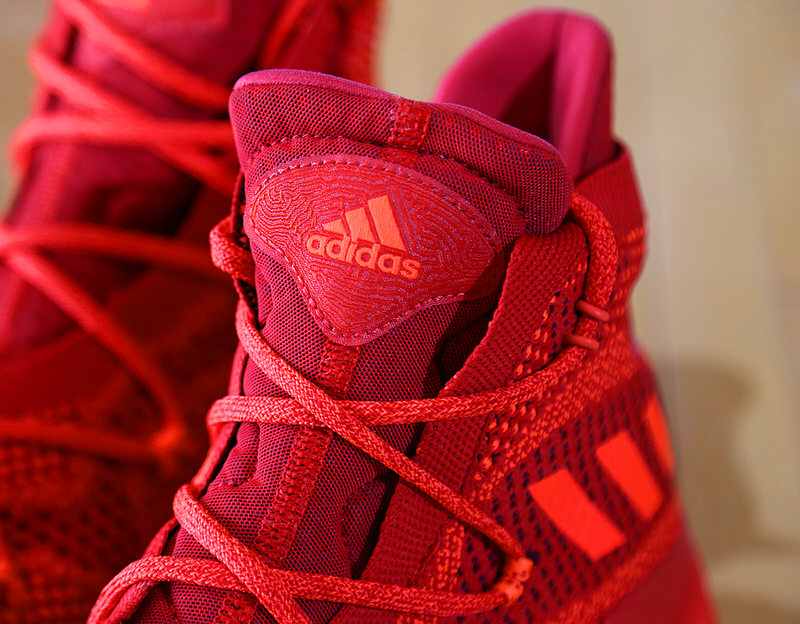 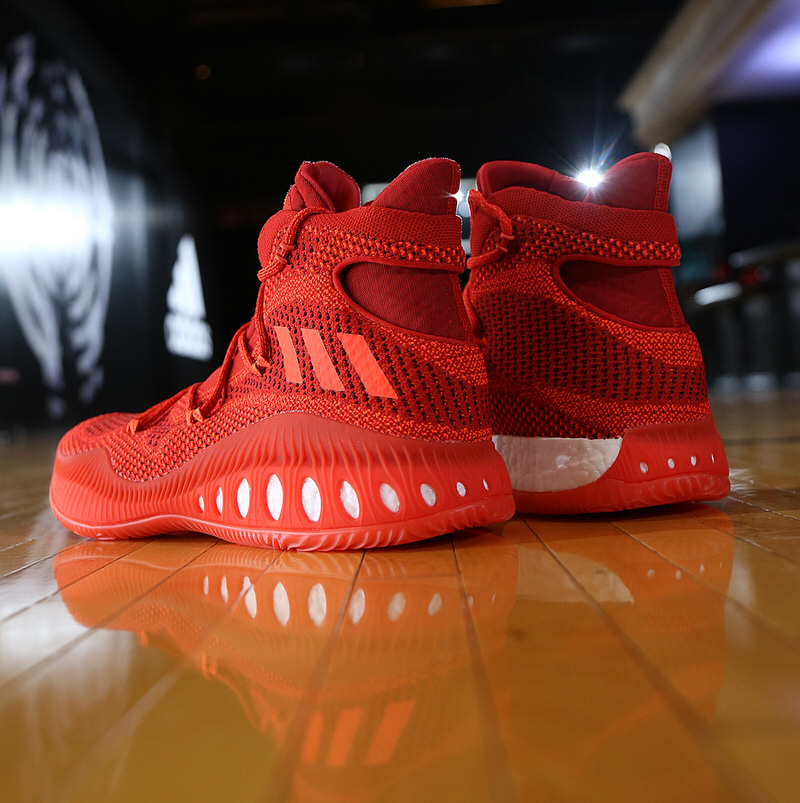 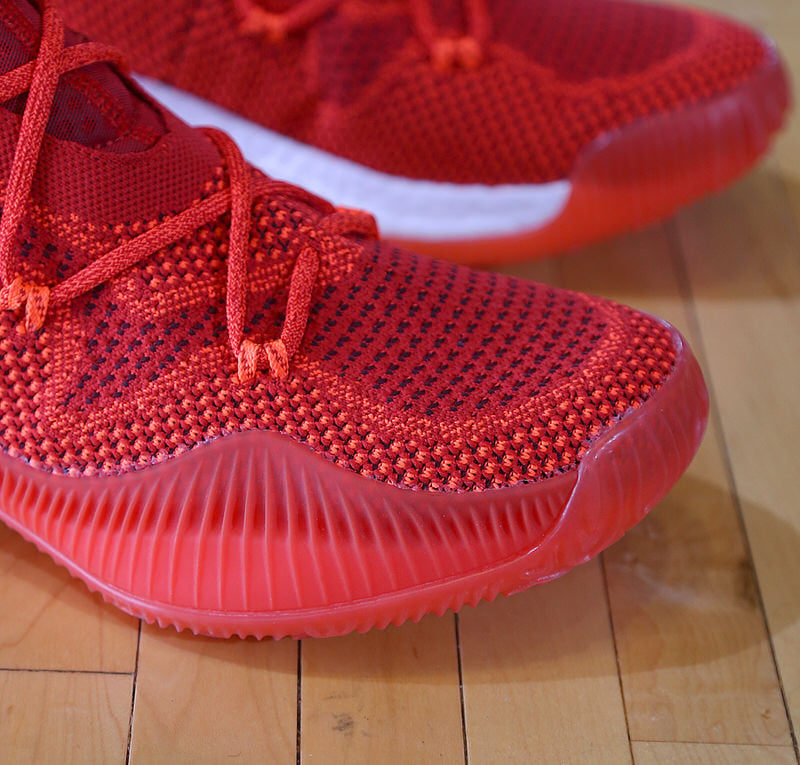 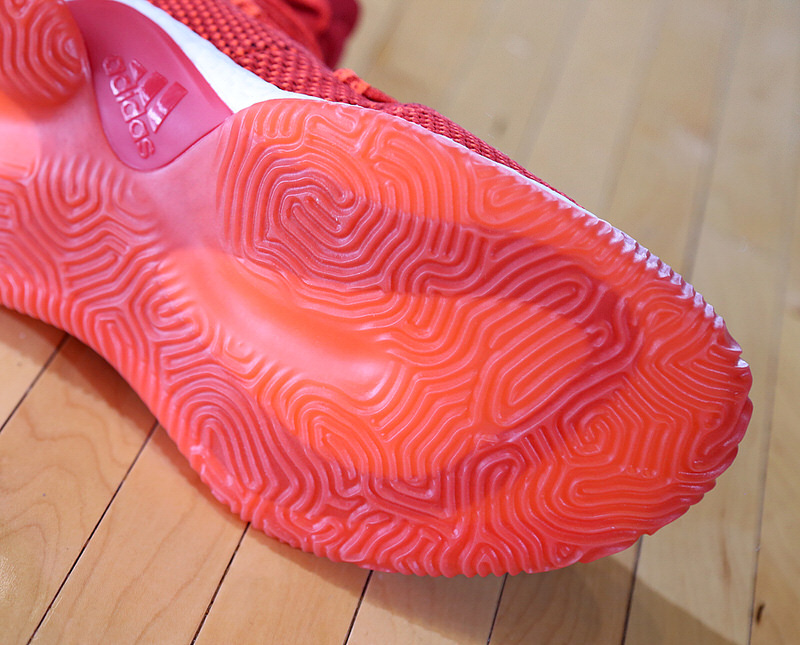 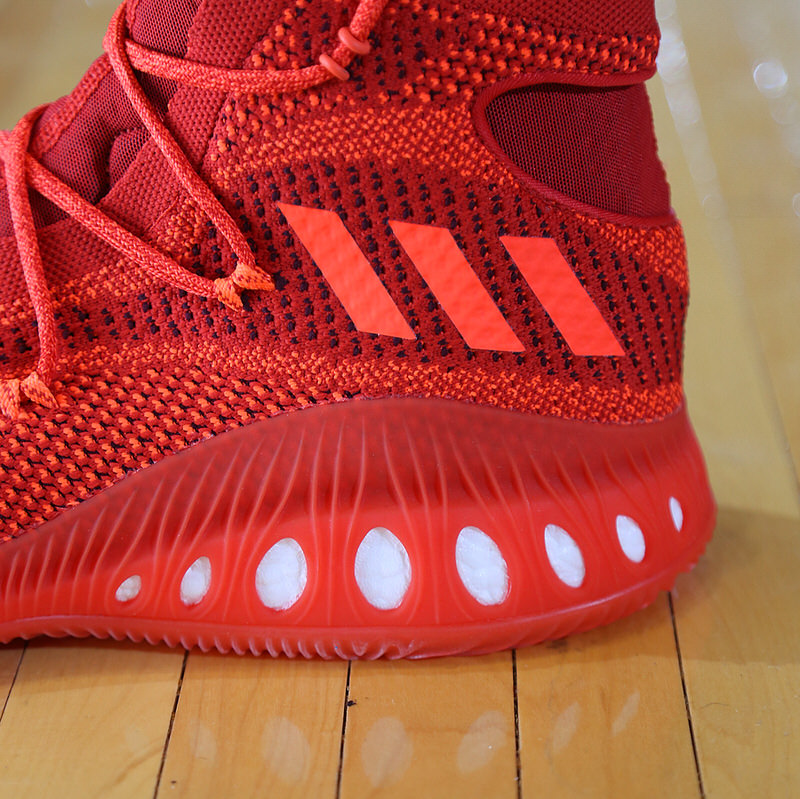 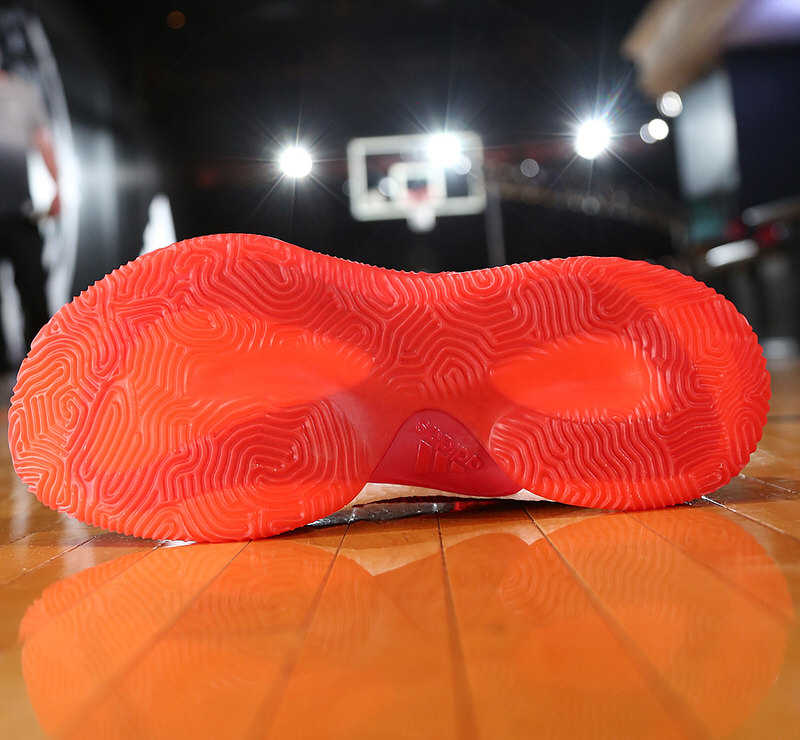 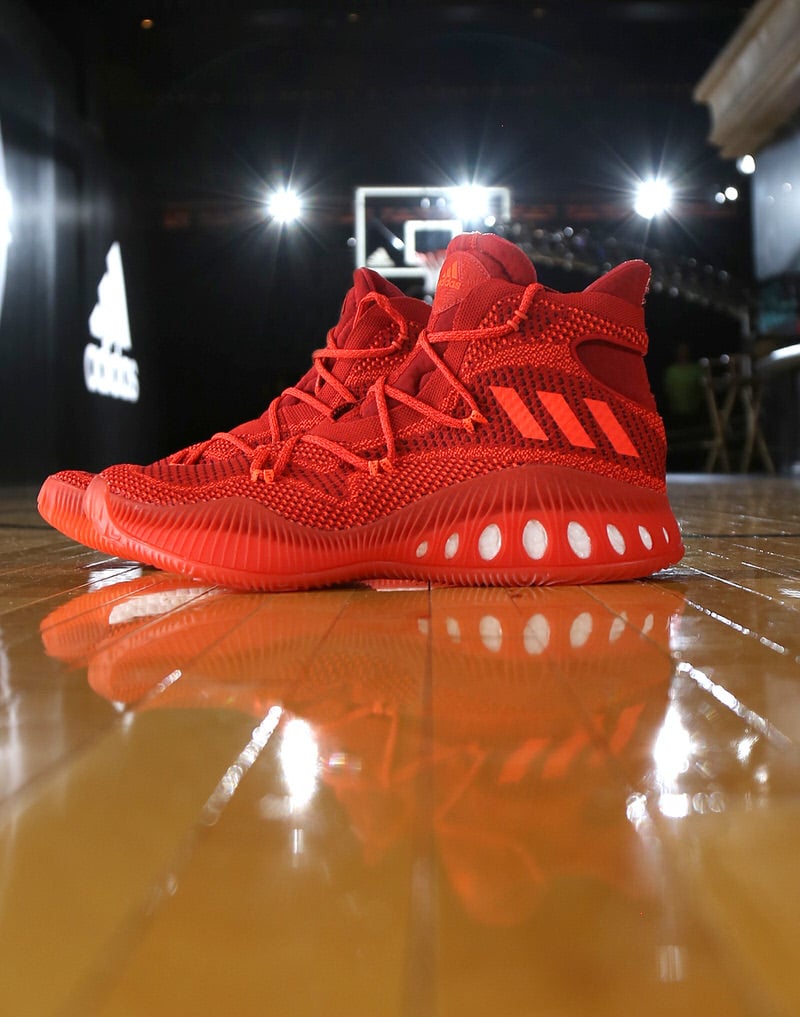 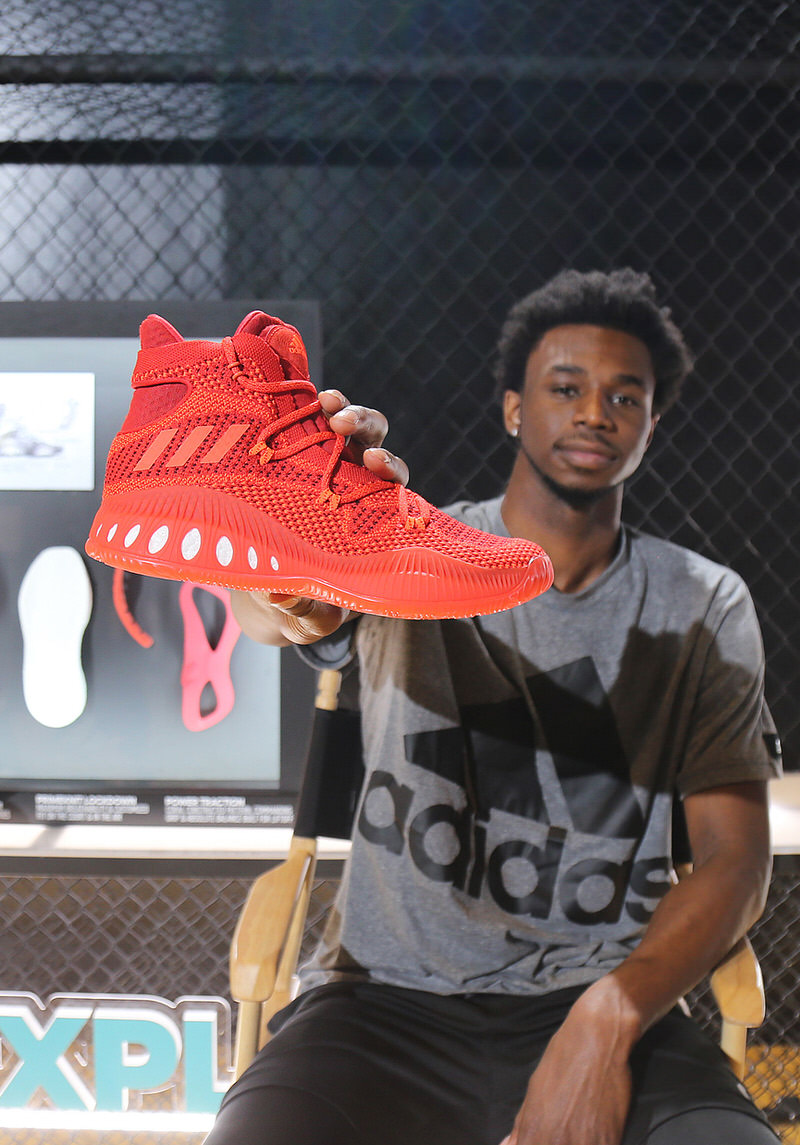 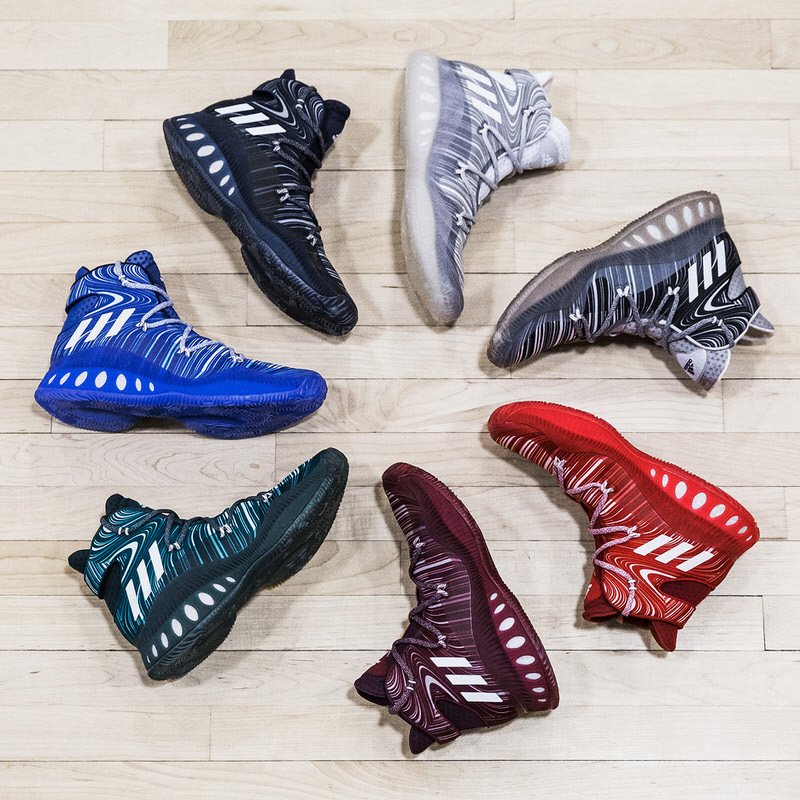 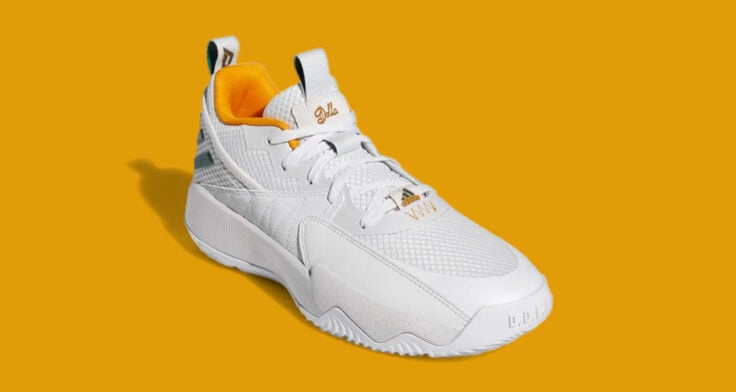 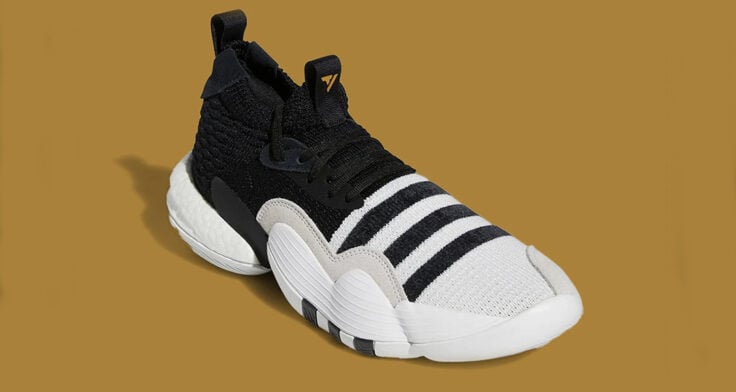 Embrace Your Inner Villain In The adidas Trae Young 2 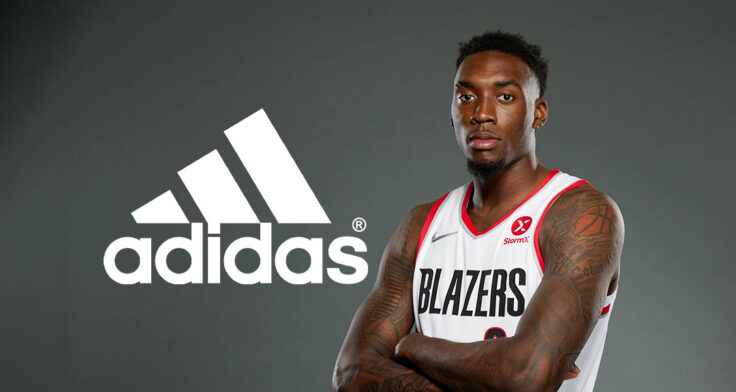 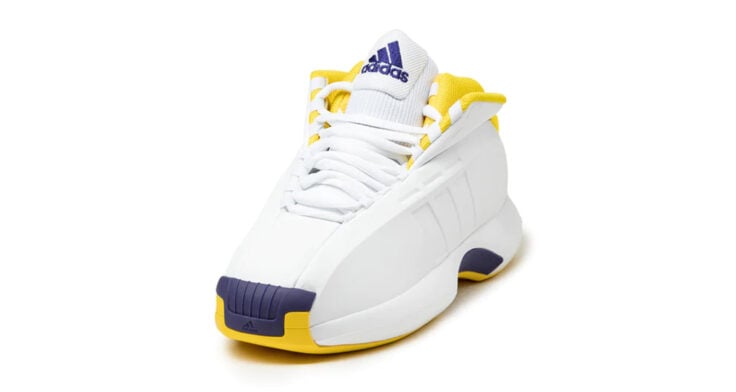