According to The Athletic and Stadium reporter Shams Charania, DeMar DeRozan has signed a new 4-year agreement with Nike, which will feature the Chicago Bulls baller as a representative of the legendary Kobe Bryant line.

DeRozan grew up in Compton, Calif. watching Bryant play for the Los Angeles Lakers. Eventually DeRozan would grow up to play basketball for the USC Trojans before being drafted by the Toronto Raptors in 2009. As a longtime fan of Kobe and proponent of Mamba’s namesake line, this is an exciting new chapter for all parties involved.

Bryant was a mentor to DeRozan and the two got the chance to play against each other in the NBA. After Bryant retired in 2016, DeRozan would regularly debut the newest Kobe sneakers up until the legend’s untimely death. From there, DeRozan relied on his extensive Kobe collection that he built throughout the years to keep him ready for gametime.

Kobe’s Nike legacy has been difficult to navigate following his death. The line had come to a halt before Vanessa Bryant announced that Kobe Bryant’s estate had agreed to continue its Nike partnership earlier this year. This led to the release of the Nike Kobe 6 Protro “Mambacita Sweet 16,” a commemorative sneaker that honors the life of Gigi Bryant.

As of now there are no official plans of what to expect from DeMar DeRozan and Nike in regards to the Kobe line, but we will continue to update as this partnership develops. For more Sneaker News and Release Dates, follow @NiceKicks on Instagram. 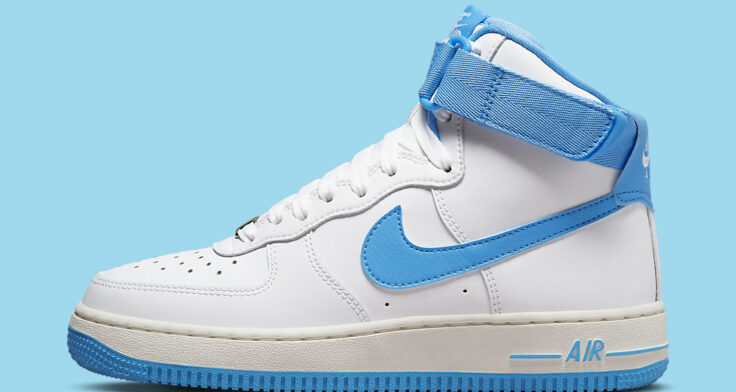 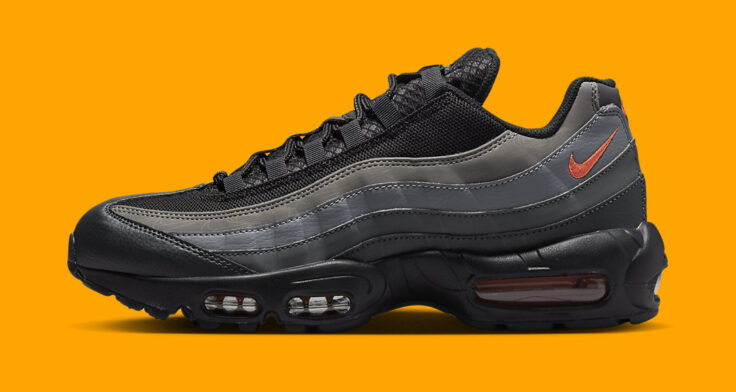 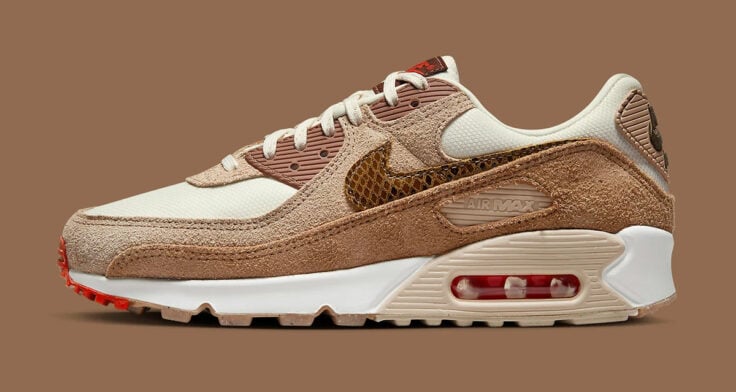 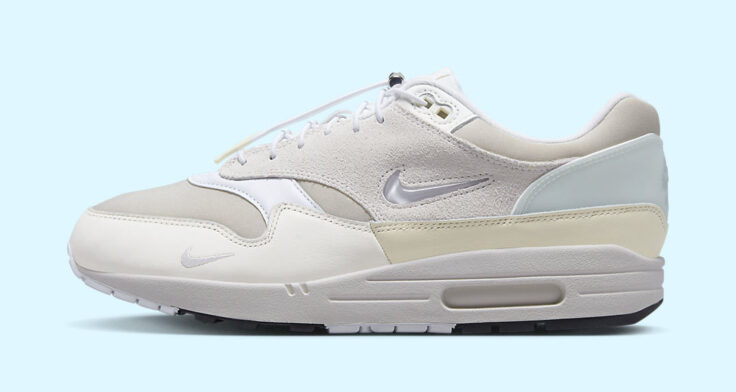