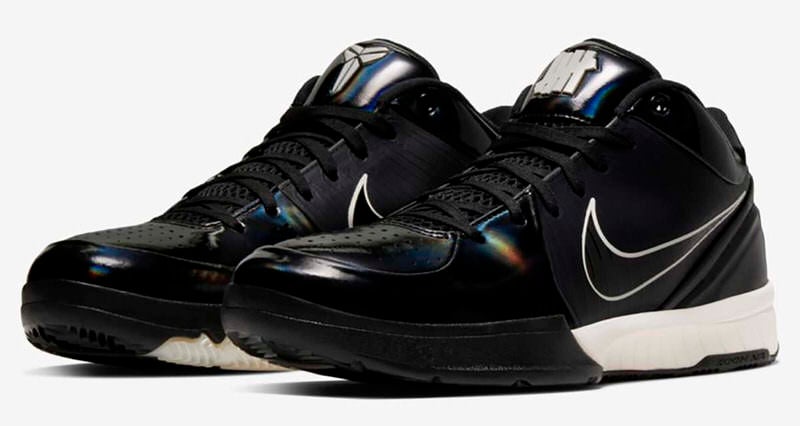 DeRozan pulled out a teal patent leather pair of the Kobe 4 with burnt orange contrasts around the Swoosh branding and liner.

Around that time, it was said that a wide range of Undefeated x Kobe 4 Protros would release later this year in August.

Well, that was true. 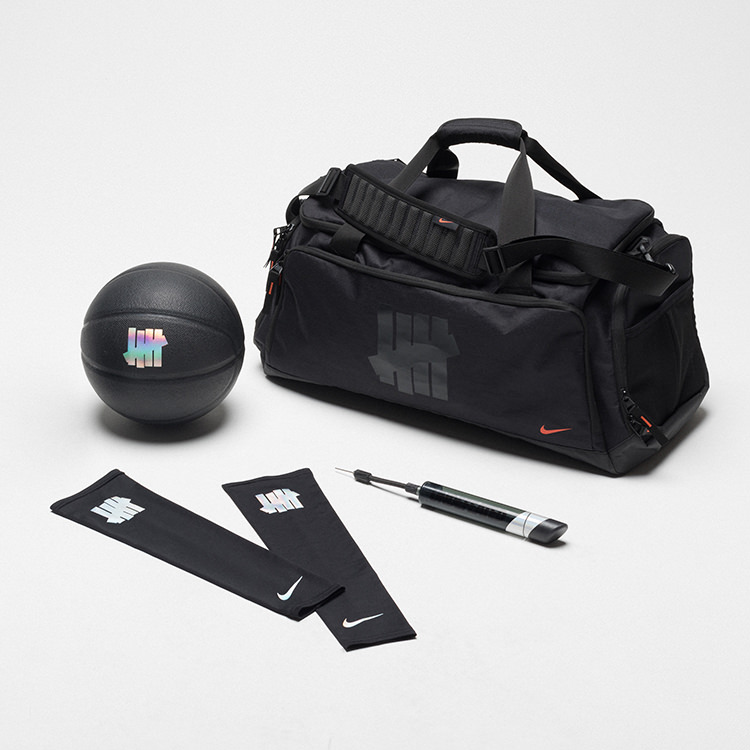 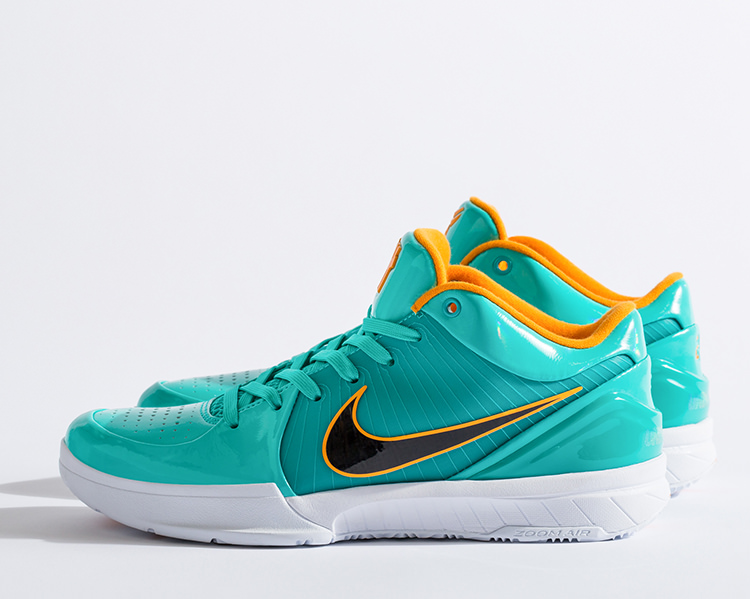 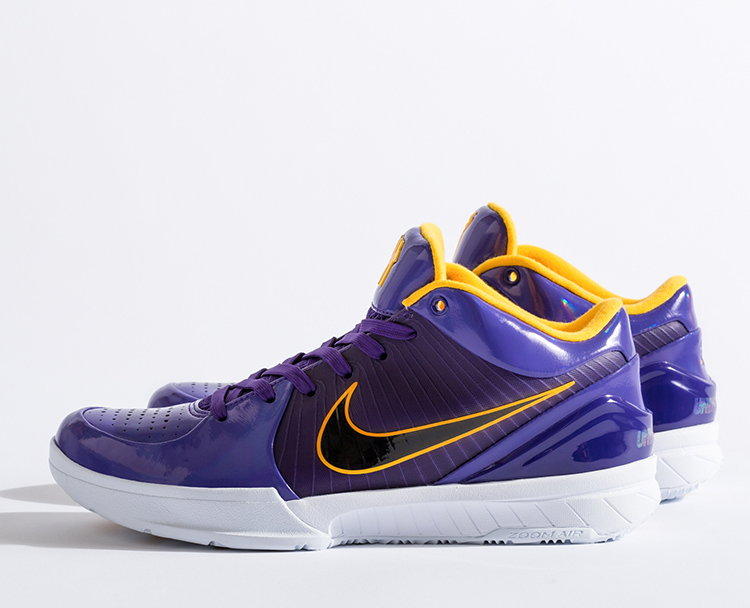 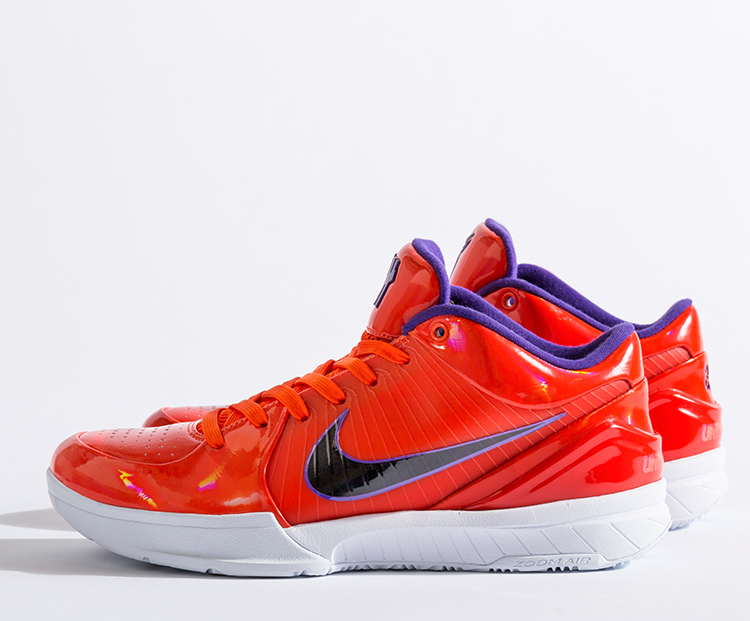 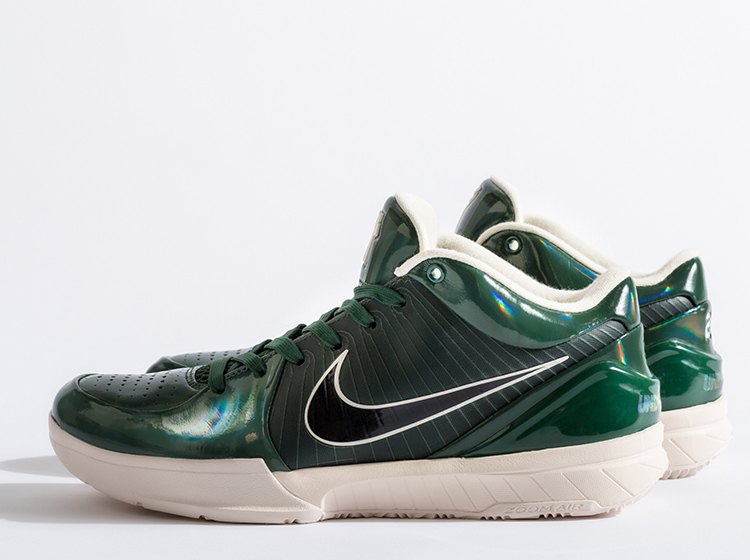 Lucky for us, there’s another pair on the way. 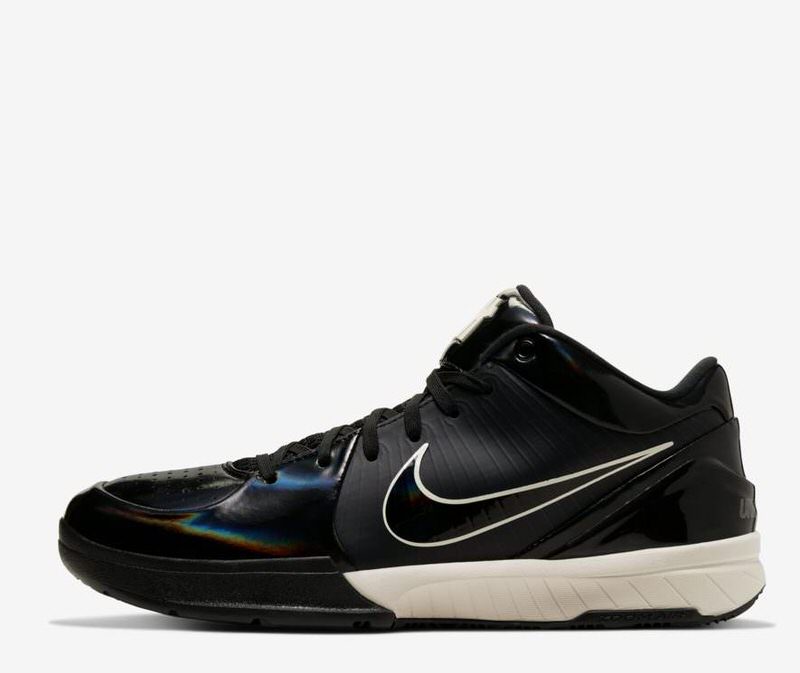 Check ’em out below with a launch going down on SNKRS on September 13th for $180 a pair. 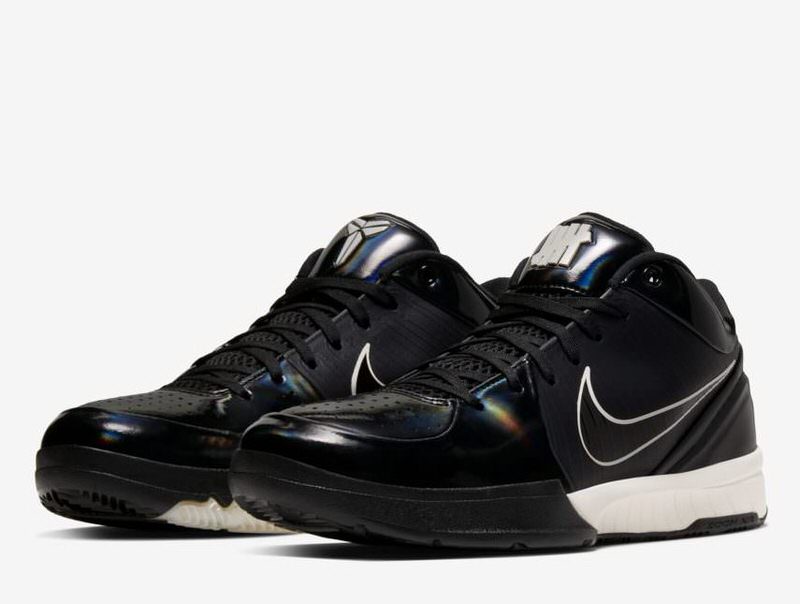 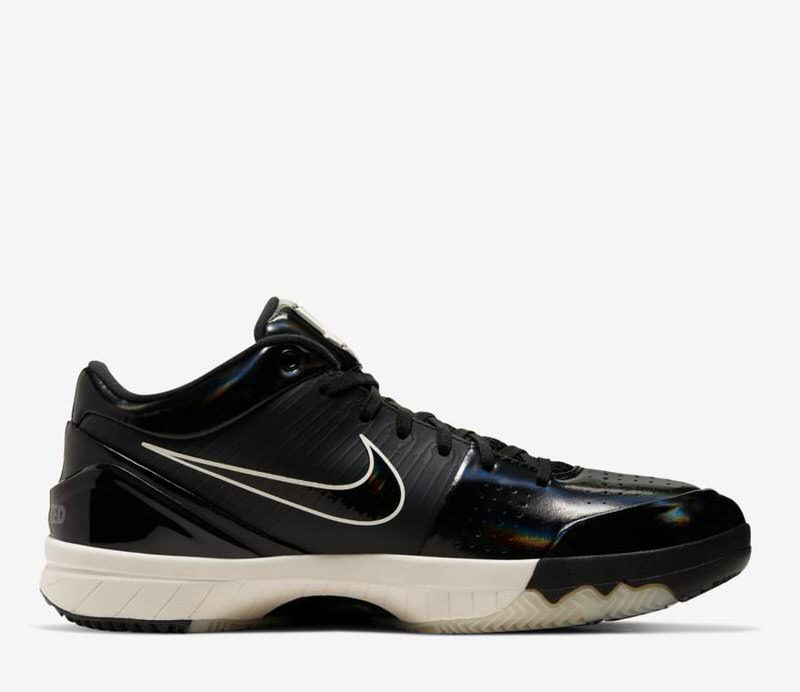 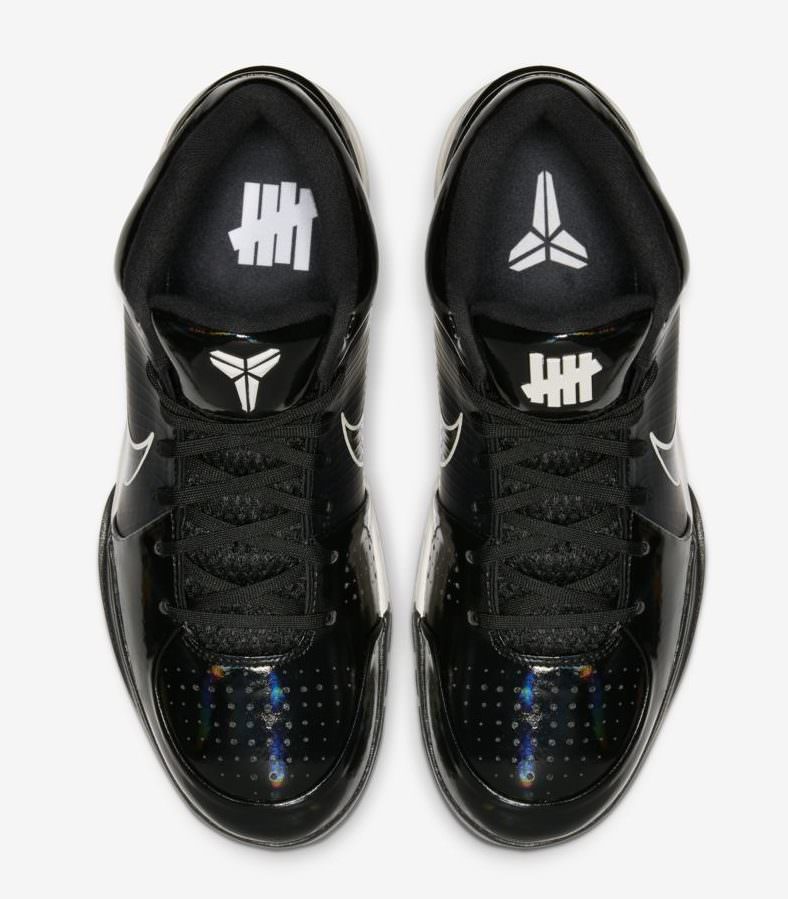 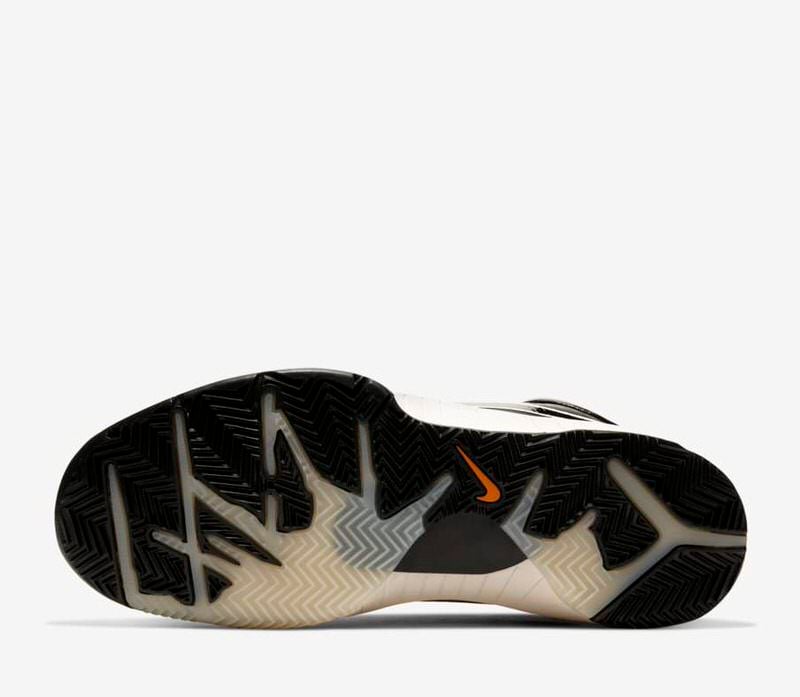 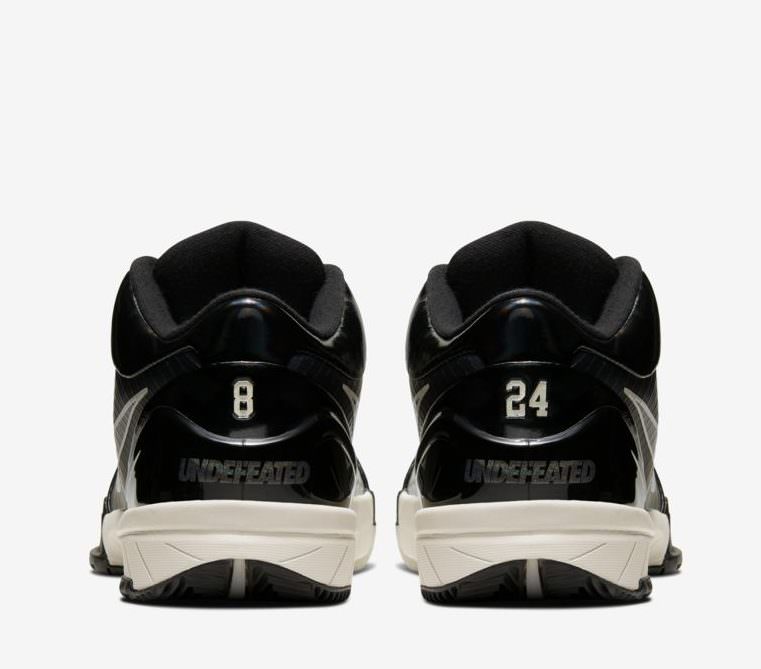 Click here to see why the Kobe 4 is still relevant on court a decade later.