While the debate over who currently reigns as the league’s best defensive back continues to take turns each and every week, the argument involving the greatest defensive back of all time is rather lackluster as the consensus will choose one name: Deion Sanders.

With his incomprable speed and blanketing cover skills, Sanders became one of the marquee names in NFL during the 90s. In fact, his persona was so iconic that Nike made him one of the premier faces of the brand as the Nike Air Diamond Turf series would be coined as Sanders’ signature line. Building on his aforementioned qualities, it seems as though UnDeadstock Grail Life has found a Nike Air Diamond Turf PE from the 1994 Pro Bowl. Featuring Honolulu Blue throughout the upper, this model also showcases accents of red and white throughout.

To see more, check out the picture below. 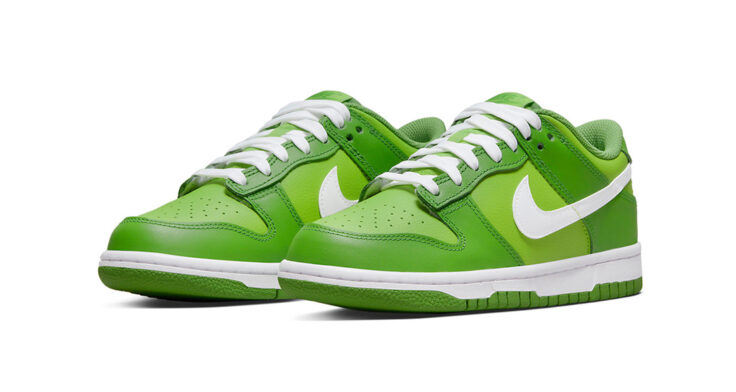 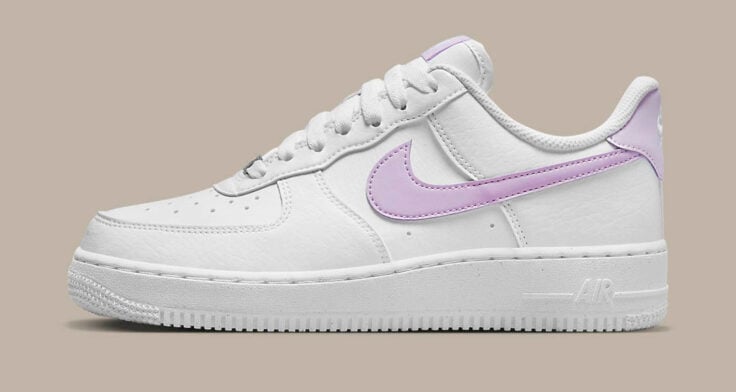