Black History Month may almost be over, but that doesnt mean you can’t rock kicks until next February that show your reverence. With all of the heat included in Nike, Inc.’s BHM collection, this Converse Star Player EV went largely overlooked. Still, it deserves its respect, as like the other sneakers it pays tribute to the honoring of African-American culture in the United States. Available now (but probably not for much longer) at select stores, this shoe features a black leather upper decorated with the same print seen on the other silhouettes. Gold contrast stitching keeps the upper together and matches the back heel tab, which is decorated with the tricolor BHM logo. Black waxed laces finish off this inspired release. Look for these in stores now. 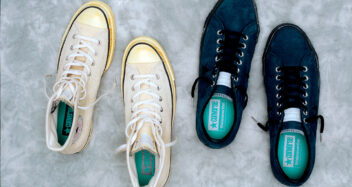 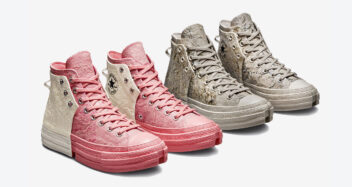 Shai Gilgeous-Alexander Gets A Chase The Drip Collection With Converse 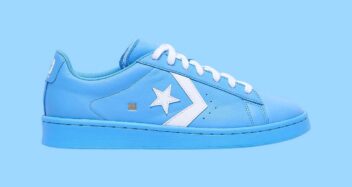