Spike Lee has been known to sit courtside for many a New York Knicks game throughout the season. In addition, he is usually dressed in Knicks attire from head to toe, but that was taken up a notch in the deciding Game 6 of the team’s first round battle against the Boston Celtics. Revive Customs painted the upper of a pair of Cole Haan LunarGrand Wingtip kicks Knicks orange, and painted the Lunarlon sole blue. They also created a special insole commemorating the 1973 Championship team. Would you cop the LunarGrand Wingtip in a “Knicks” colorway if it released? 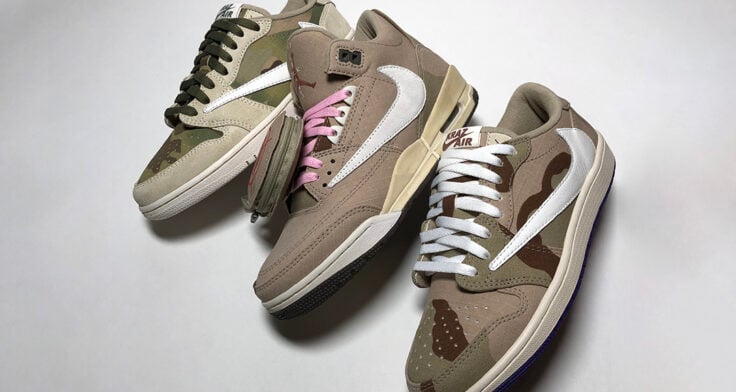