Award shows are always a place for fashion, and a trend or two is usually started on one of the various red carpets. Last night, however, Chris Brown showcased just how good the Reebok Shaqnosis looks on foot on stage. Brown and his team of dancers took to the 2013 BET Awards stage rocking the black and white OG colorway of the Reebok Classics model. The hypnotizing sneaker is made up to be an exact replica of the shoes Shaquille O’Neal wore during the 1995-96 NBA season. The Shaqnosis was polarizing when it first released, but fans seem to have a greater appreciation for them. The Reebok Shaqnosis will release at key retailers on Friday, July 12. Did seeing them during Chris Brown’s performance change your thoughts on the shoe? 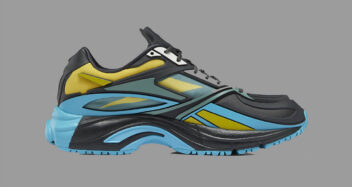 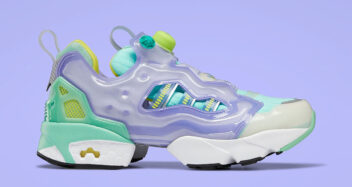 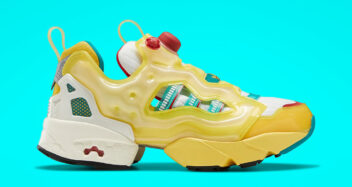 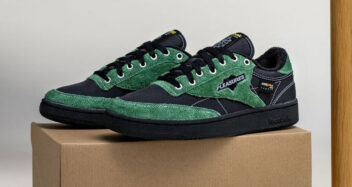