Since All-Star weekend, Yeezy Season has been in full-effect, with two fashion shows and three footwear drops making waves in the last eight months.

Tomorrow, the apparel offering from Yeezy Season 1 is slated to launch at select adidas Originals accounts alongside the adidas Yeezy 950. Dubbed duck boots from early on, four outdoor inspired colorways pack earthy and neutral tones atop a bulky base. Our friends at BLACK MARKET USA, DALLAS took the time to shoot and style each offering from tomorrow’s release. Check them out below. 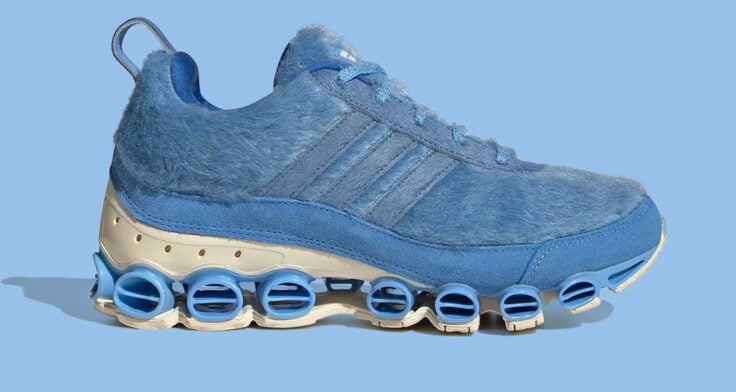 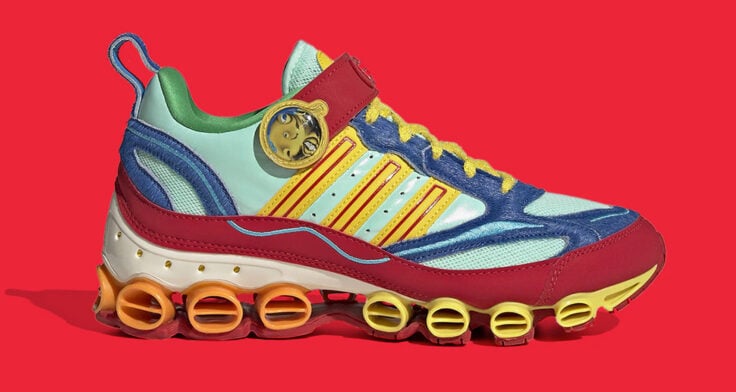 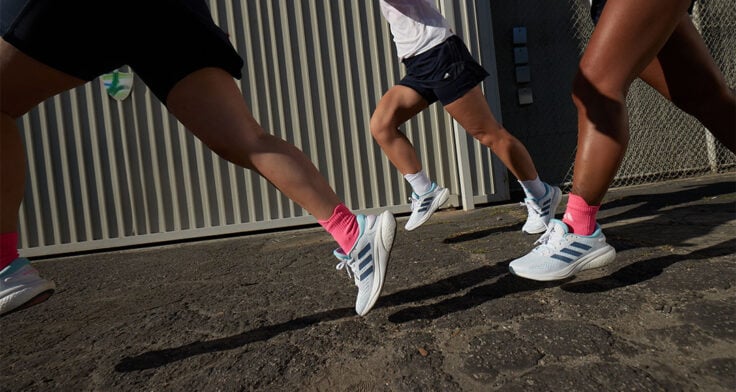 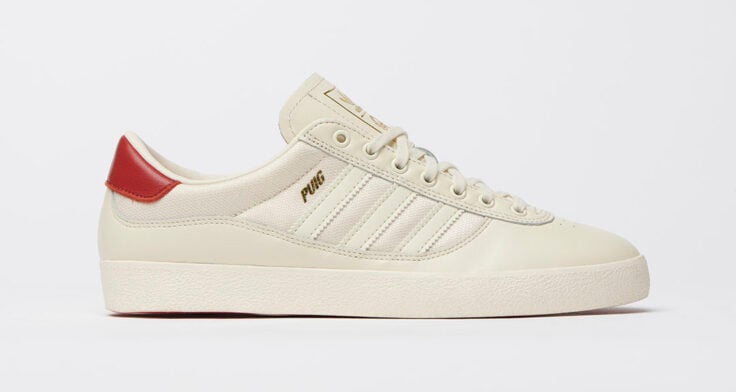