It’s been 15 years since Bodega opened its hidden doors on 6 Clearway Street in Boston, and in celebration, they’ve teamed up with fellow Bostonians New Balance on the classic 990v3 silhouette.

Dressed in a brown mesh upper with different browns in leather and suede overlays, the collaborative 990v3 accents the earthy tones with a teal sock liner and salmon plastic eyelets near the collar. The classic N logo is dressed in a reflective 3M on top of a white trim overlay, with the reflective 3M also being used on the heel tab. A cream ABZORB midsole is utilized for cushioning with a taupe Encap EVA used for durability and support. A dark grey heel outrigger and gum outsole complete the look of the sneaker.

The Bodega x New Balance 990v3 “Anniversary” will drop on June 16 at 12PM EST on Bodega, with other select NB retailers to follow later. Stay tuned to our Sneaker Release Dates page for updates when they arrive.

Fans of the Bodega x New Balance 990v3 “Anniversary” will get a second chance at trying to buy the sneaker with a wider release dropping on July 1st at Newbalance.com. 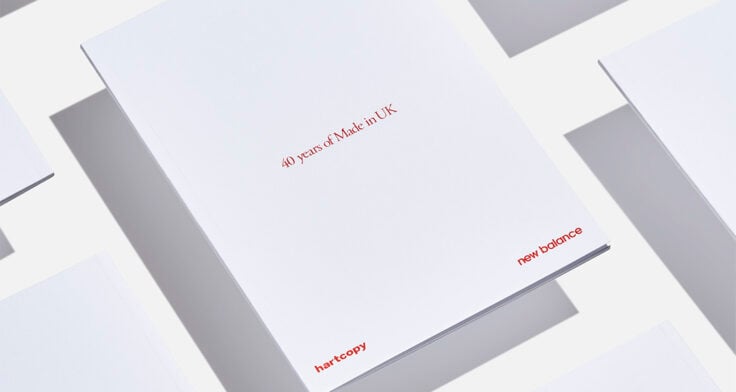 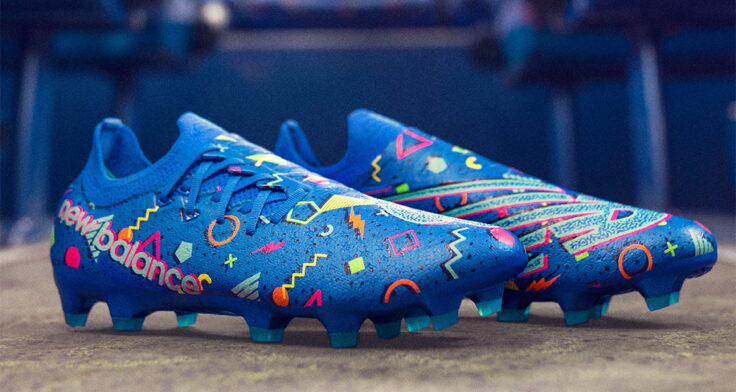 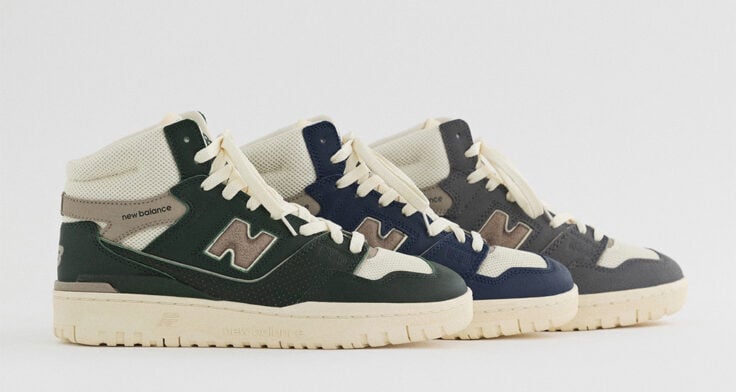 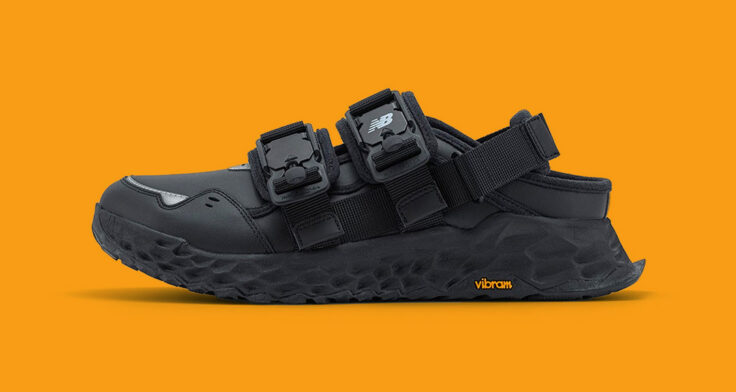