In continued celebration of Space Jam’s 20th anniversary and the upcoming Jordan Brand releases that begin this weekend, Foot Locker has partnered with the brand for this new ad starring Blake Griffin and Jimmy Butler.

Along with the commercial that will air nationally on TNT, NBA-TV and ESPN, a Monstars takeover will take place at House of Hoops by Foot Locker on 125th Street in Harlem. Featured will be Monstars-inspired apparel customization, limited Air Jordan footwear and surprise activations throughout the day. That all begins today at 3pm ET and runs through Saturday, December 3. 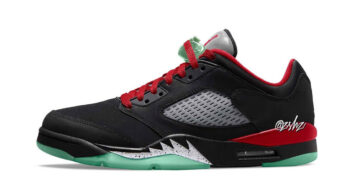 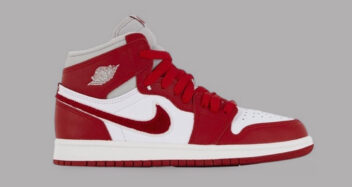 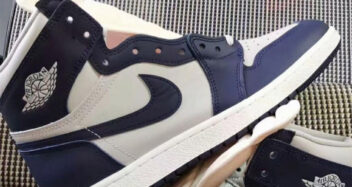