Artist endorsement deals, all-red sneaker collabs, Nicki Minaj twerk tutorials in club shaking music videos? Welcome to 2012 if you’re Big Sean. Though all the above may be #trending in today’s Twittersphere, the inventor of the hashtag flow has been a true influencer long before it was a self-appointed social media bio credential.

While the rest of rap’s rising talent has been buzzing, barking or even biting in 2014, Sean’s been relatively quiet. He’s been working. In Hawaii. The island of Oahu has been the source of inspiration, self discovery and the sounds that have blossomed from Sean and the rest of his G.O.O.D. Music team in recent years. We spoke with Big Sean about his love for Hawaii and his new adidas Metro Attitude collaboration that pays tribute to Oahu.

Nice Kicks: Back in 2012 you joined adidas. How has your relationship evolved with the brand over the last two years?

Big Sean: It’s just been great. Just the fact that adidas gets involved with anything cultural and they’re not afraid of taking any chances as a brand. They just go with what they believe in. I think that’s what gives them the advantage. Over the years, that’s made them not only one of the top brands in sport, but also in culture. It’s just great to be a part of that.

Nice Kicks: In that time, you’ve had a chance to welcome some of your peers, collaborators and even mentors to the adidas Originals team. What has that been like?

Big Sean: It’s been cool. I was telling Kanye way back about adidas– back obviously before he was with adidas. When I heard he was doing a deal with them I hit him up and said, “I told you!” We laughed about it. It’s just really cool. I feel like it was great for them to include me and I feel like I was a part of the resurgence of adidas in a new aspect. Obviously they’ve been popular this whole time, but it felt like a fresh new energy when I got with them and it’s just tight to be a part of that.

Nice Kicks: Last year on tour with Kid Cudi you wore the Attitude. When did the process of collaborating on that model begin and what was that like?

Big Sean: It really didn’t start until this year, I’d say a few months ago. It was easy really, it wasn’t too difficult. I’m sure as the relationship progresses, we’ll get deeper and deeper into designing. They’re down and I’m down. Doing things like this are just simple, easy and fun. I love the Metro Attitude. Like you said, I’ve been rocking it for a while. I love the Patrick Ewings (Editor’s Note: Patrick Ewing wore the Attitude during his early days with the Knicks) and it’s just tight to put my own flavor on it.

Nice Kicks: What sparked the idea of putting an island vibe on such a city-centric sneaker?

Big Sean: It was actually adidas’ idea. They came to me with it and it just made sense. Hawaii is just one of my favorite places of all time. Especially after working out there with Ye and the whole G.O.O.D. Music family, and working out there for my projects as well. It’s just something special. When you wake up in paradise you feel energized. I feel like the idea of working in paradise was just great, and that’s something Kanye introduced to me. It’s definitely part of my life and it’s cool to just see that represented in a shoe. Every shoe I do I want it to be completely different and have a theme to it.

Nice Kicks: The island of Oahu is known as “The Gathering Place.” Over the years of recording there, what have been some of your best memories in regard to getting together and working with the G.O.O.D. Music family?

Big Sean: There are so many good memories. One of the best times out there was when it was me, Rick Ross, Ye and Nicki Minaj. I remember me and Ross were there in a cypher and Ye was there and everybody was just rapping. It was before Ross really knew who I was and now we’re homies. I remember Ross going back to Def Jam [after that] and telling everybody, “Man, you heard of this dude Big Sean? He’s crazy! He’s about to do something major!” and Def Jam telling him they just signed me. It was just cool for him to be energized like that when we were really just having fun. That’s when I developed a cool relationship with Ross and Nicki and since then we’ve really just been tight.

Nice Kicks: Moving forward, are there any concepts or ideas you’re tossing around for your next collab with adidas?

Big Sean: There are definitely ideas, but you’ve got to just wait and see. But not just shoes. With these, we have apparel coming out with the shoes, too. Just something fresh and easy. Be on the lookout because the next one will be bigger and better.

Nice Kicks: Over the course of your career, you’ve been ahead of the curve when it comes to fashion trends. What are you currently on or calling next?

Big Sean: You’ve just got to wait and see. Stay posted on Instagram. We’ve got some new concepts and ideas that we’re going to start unveiling with this new music. You’ll see. I can’t wait for you guys to get it and hear what we’ve been working on. I’ve been in a cave working hard. I built a studio in my house and it’s been one of the best experiences ever.

Nice Kicks: Lastly, what can your fans expect in regard to footwear and fashion from Big Sean?

Big Sean: You can just expect something honest and whatever I feel like doing. Every shoe I do really just reflects what I’m doing then style wise. The first shoe I did was red, and bright with big gold accents on it. The next one I did was very subtle– still fresh, but more of an everyday shoe. These shoes are tight because they tell a story. They tell a story about me going to Hawaii and Hawaii is where I got the energy and confidence to be me. We were working out there and I literally went from not being known to being known and setting up my own spot in the rap game. It’s just tight that this shoe means more than just the actual shoe. I hope people can realize that and I hope people enjoy that. 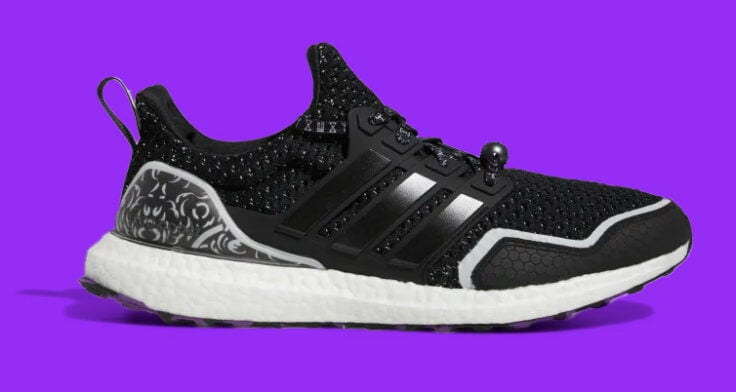 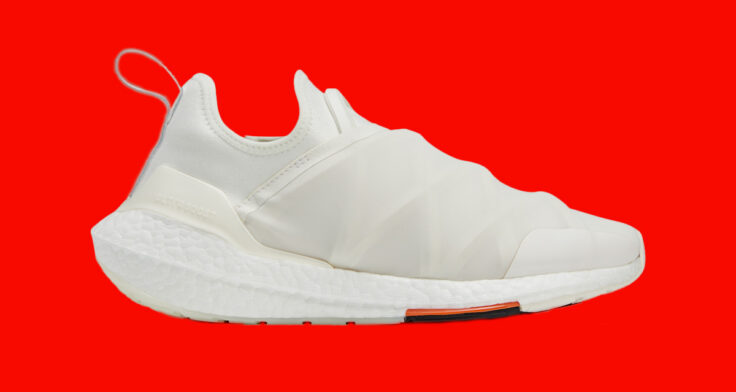 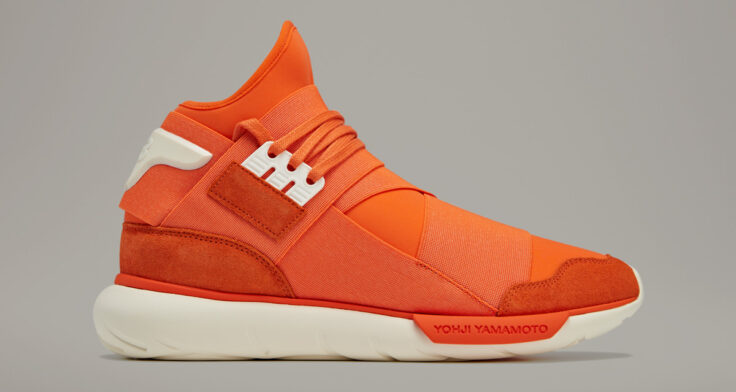