Last Thanksgiving, BAIT and Saucony came together for the “CruelWorld” Shadow Original, helping make the world a better place by managing to raise over $15,000 for the non-profit organization A Place Called Home. Not quite satisfied, the pair has joined forces once again, this time to aid the American Cancer Society with a sequel sneaker, aptly titled the “CruelWorld 2”. Adopting a similar philosophy to its predecessor, a cruelty-free approach is taken, as black vegan suede and tan canvas drape the upper, while the midsole and speckled outsole also come through vegan-approved. As a reminder, the tongue bears witness to the shoe’s “non-violent constructs” with positivity channeled via heel tab smiley faces. The “CruelWorld 2” Shadow Original will release on March 22, 2014 in-store at BAIT storefronts and online at BAITme.com. 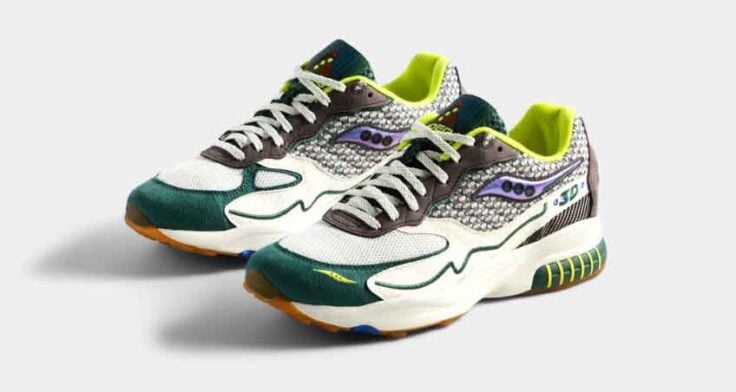 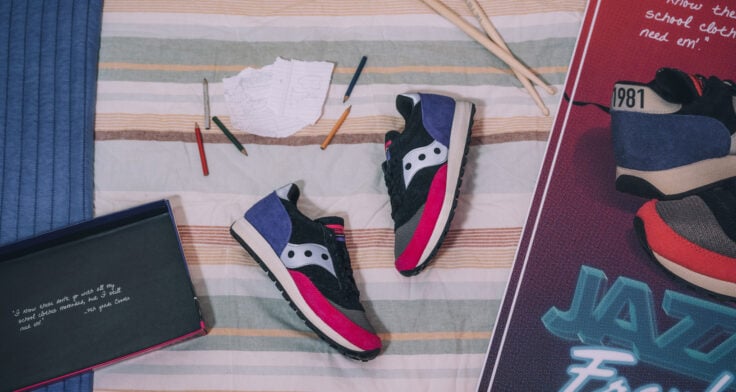 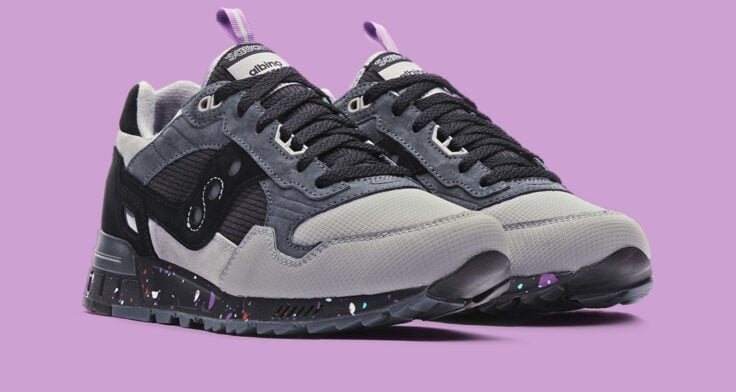 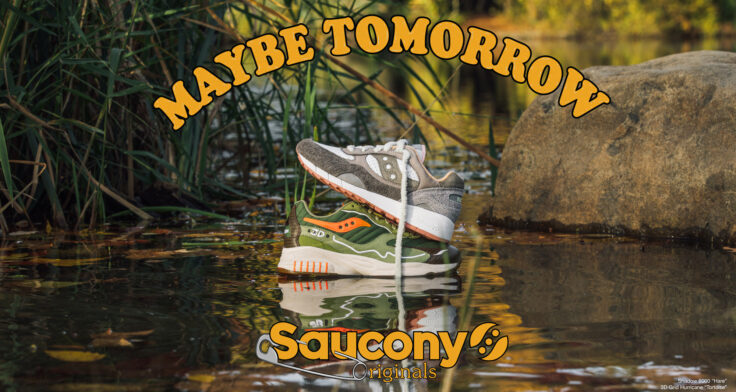