News yesterday that Nike filed a patent for a lighting and fastening system on a shoe turned the blogosphere upside down with the prospect of a Nike Air Mag release. Rocked by Marty McFly in Back to the Future II, the Air Mag “McFly”?has never released to the public but its likeness has inspired many great Nike makeups. The space age sneaker’s grey and speckled blue colorway has been carried over to some of Nike’s top models creating a buzz everytime. In the spirit of the good news we take a look back at the best Nike’s inspired by the McFly. 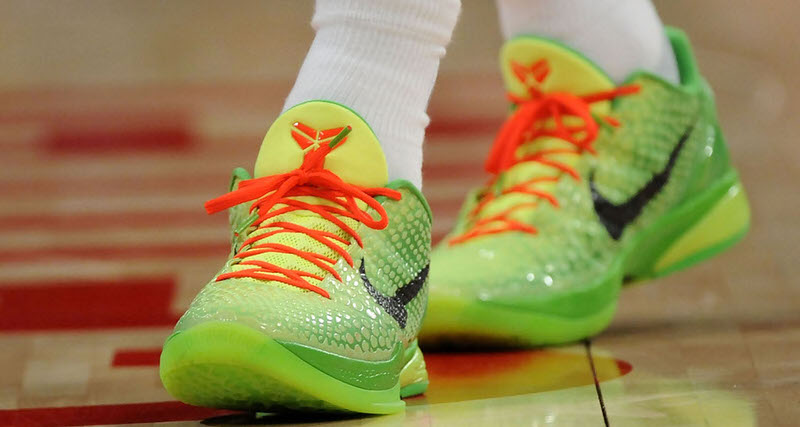 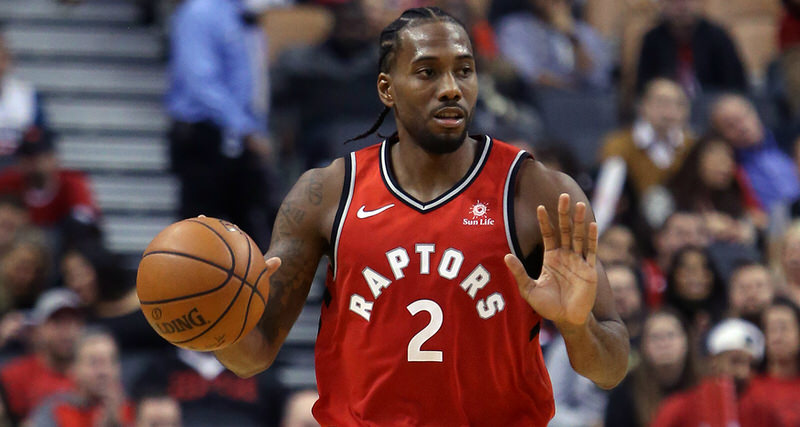