After months of teasing and a pre-launch party, the ASAP Rocky x Under Armour SRLo has an official release date for the masses.

Shot by Eddie Lee for HYPEBEAST, the “secret shoes” first released in Harlem at a multi-story pop-up experience inspired by ’90s rave and skate culture. Thankfully for fans that couldn’t get their hands on the first 500 pairs, more are coming and coming very soon. 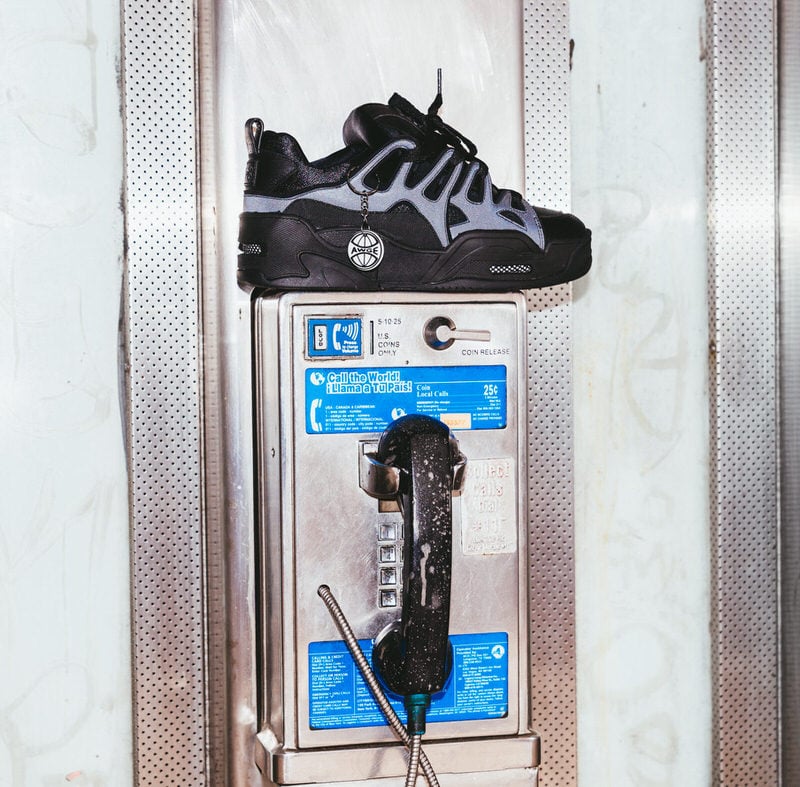 Both all-black and black/cream colorways of the SRLo will release to the tune $250 a pop on November 14th at UA.com and AWGE.com beginning at 10 AM Eastern Time. 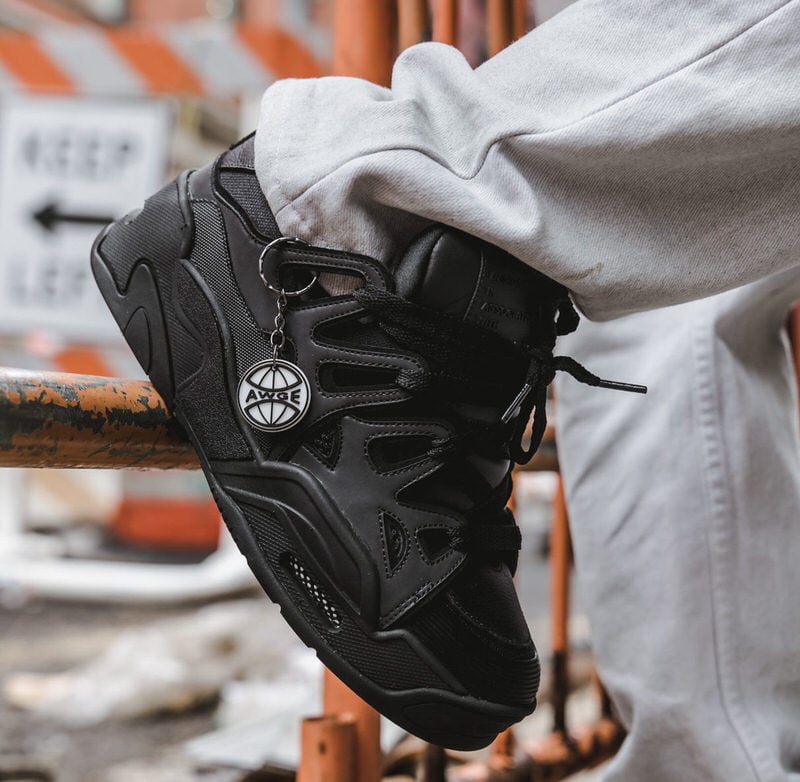 While 3M accents, HOVR technology and AWGE tagging are all present, Osiris D3 inspiration isn’t just apparent, it’s calculated. In an interview with GQ, Rocky revealed that UA brought on original Osiris D3 rider Dave Mayhew to assist with the project. Some will say this is a tad controversial as there is a long-standing discrepancy over who actually designed the original D3 with Brian Reid claiming credit and The Hundreds backing such stance. Regardless, it’s cool the D3 DNA is both explained and explored. 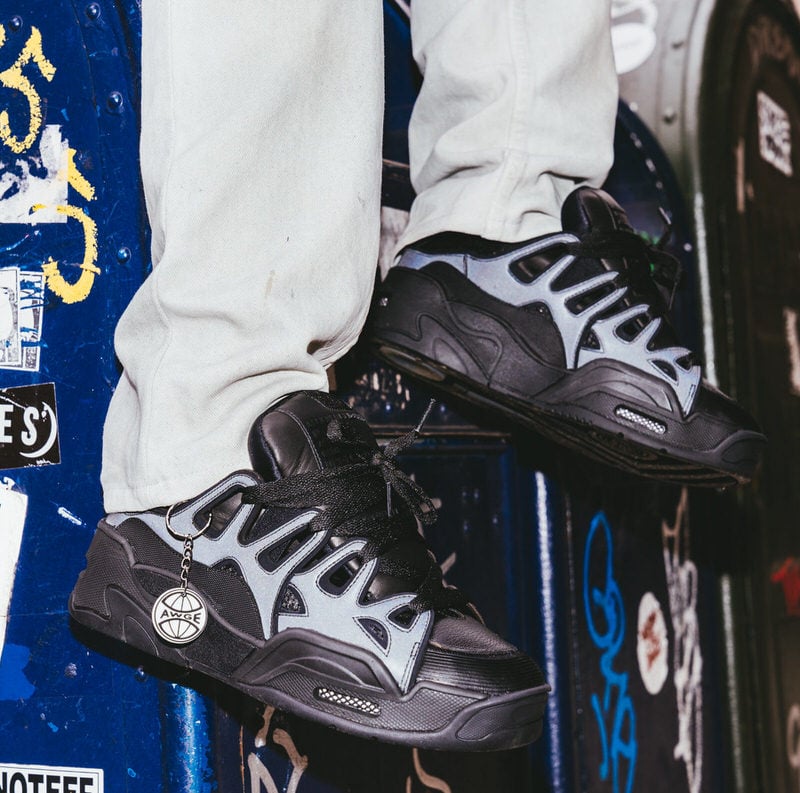 Thankfully for fans, the ASAP Rocky x Under Armour SRLo is finally upon us. Peep detailed shots below and good luck copping a pair. 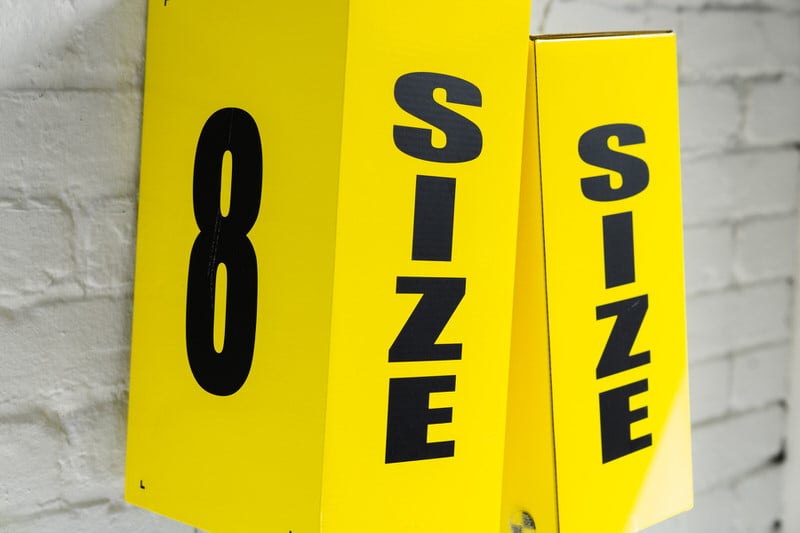 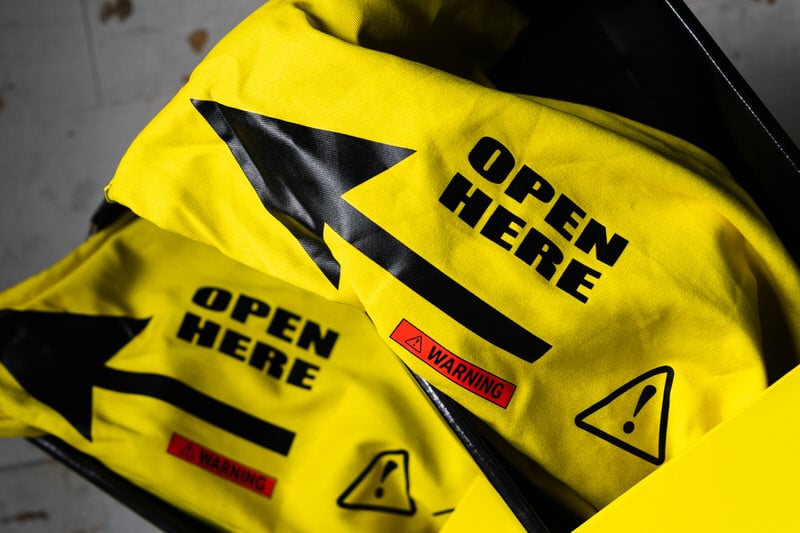 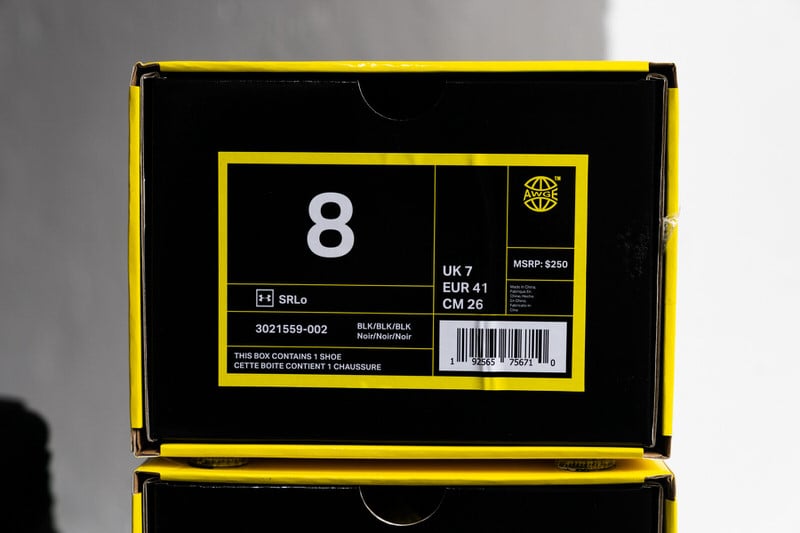 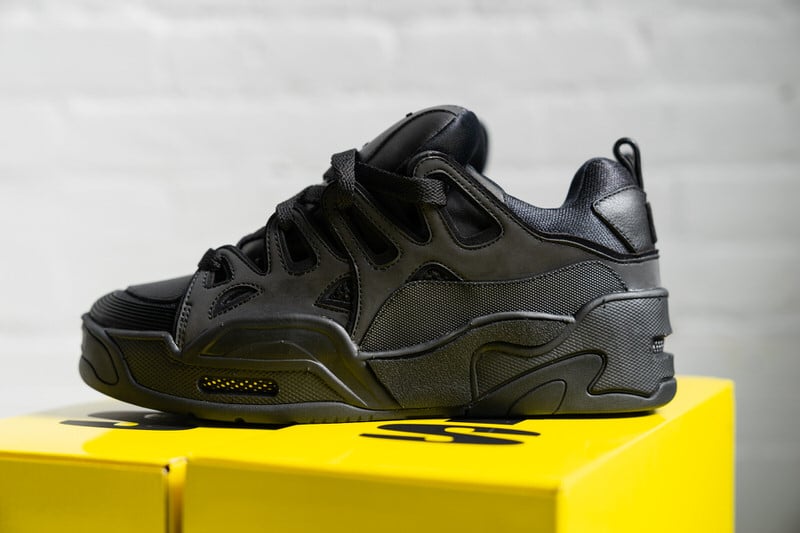 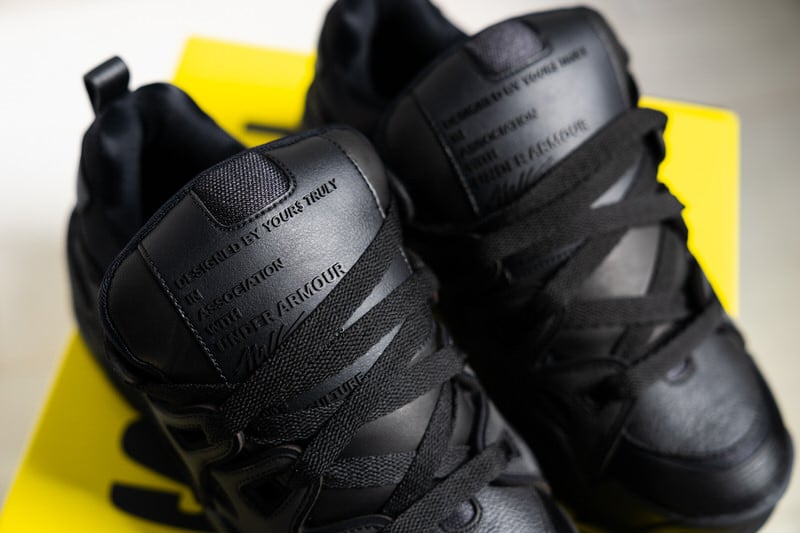 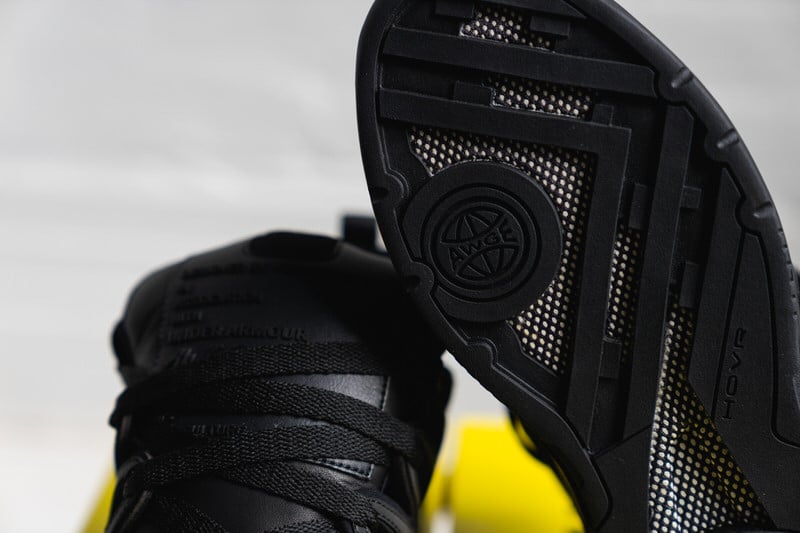 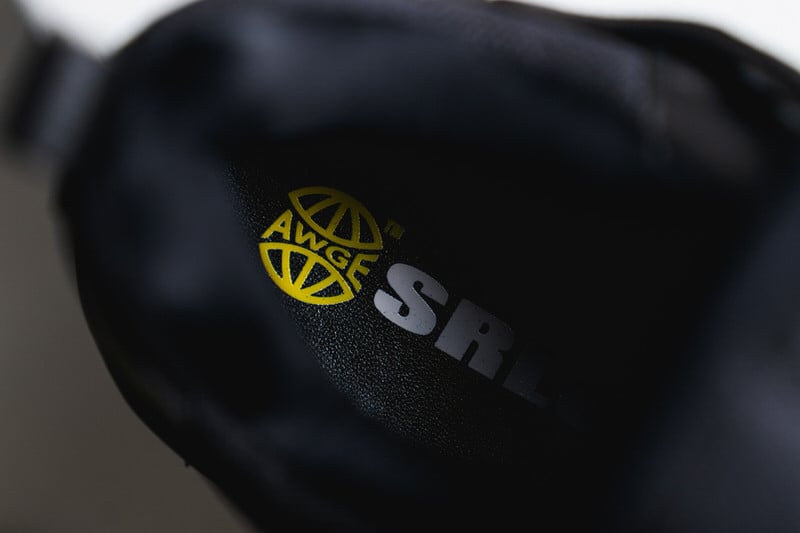 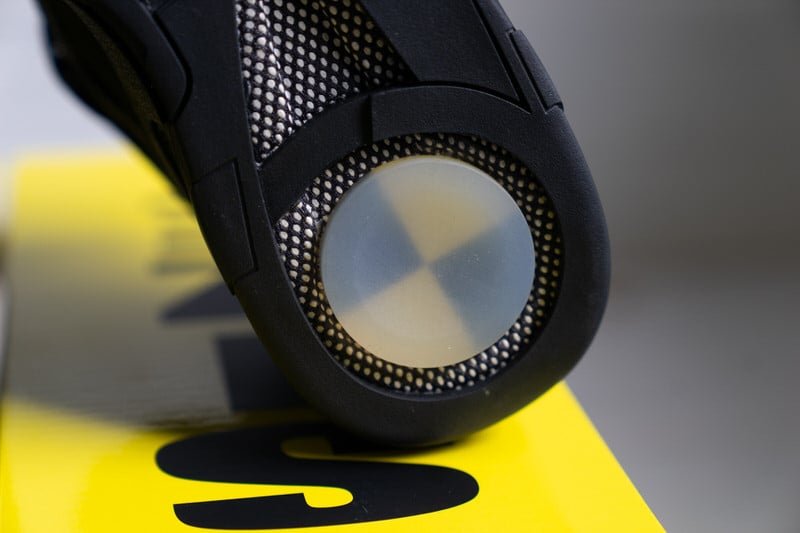 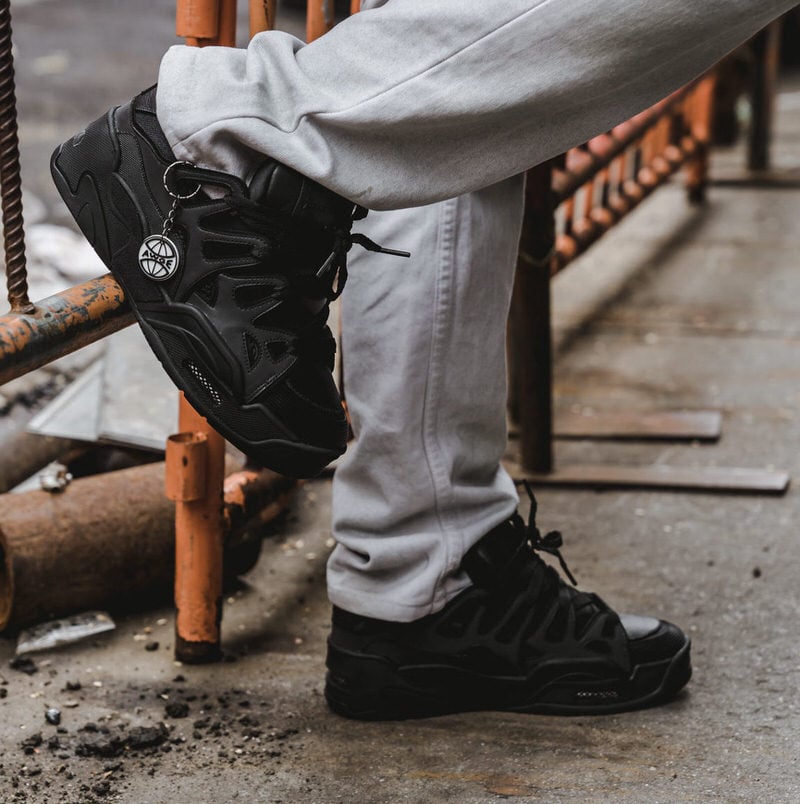 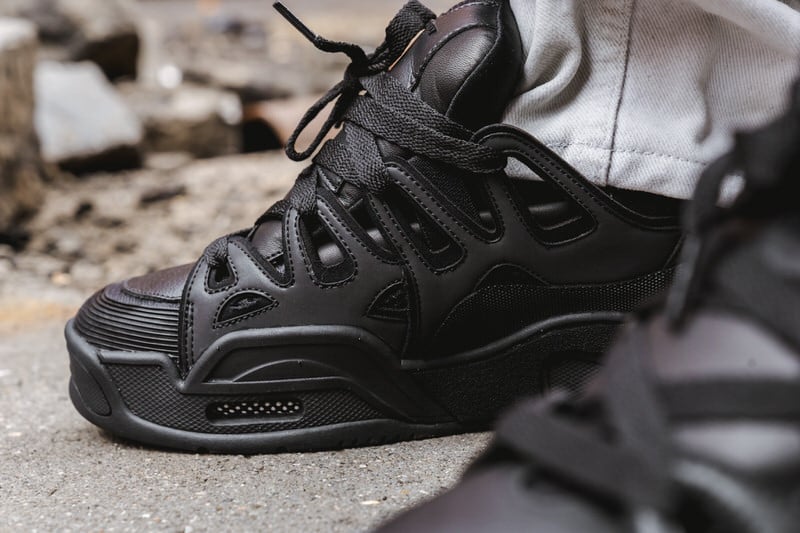