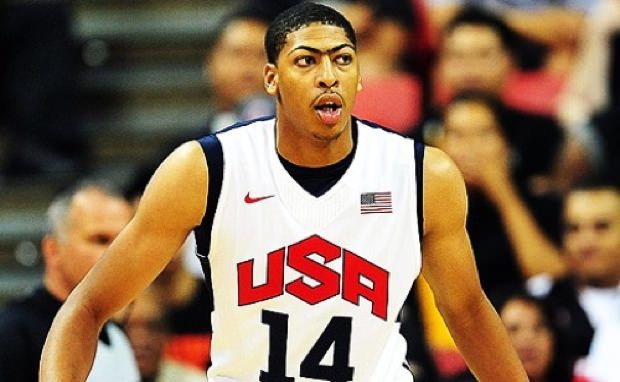 Anthony Davis, the No. 1 draft pick and the newest member of USA Basketball, has signed a multi-year endorsement deal with Nike. After trademarking his notorious unibrow in June, Davis now has the rest of his appearance claimed. Following his college teammate Michael Kidd-Gilchrist to Beaverton, the Swoosh now has seven of the last ten #1 overall draft picks. Davis wore Nike in his lone season at Kentucky, and will now lace them up for the New Orleans Hornets.